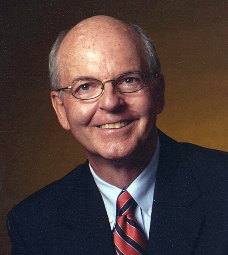 We’re not playing pattycake!   We’re playing for the heart and soul of our country.

On this episode we interview Bob Adelmann for a discussion on the future of Obamacare.

Bob is an economist and staff writer for The New American Magizine and the Constitutionalist Today Newspaper.

Bob Adelmann is a graduate of Cornell University with two degrees, including a Masters of Business Administration with a concentration in economics and finance. Bob’s career path took him from insurance into estate planning, and then into investment and tax planning. After the stock market crash in October of 1987, Bob started his own investment management company that grew to over $15 million in less than 10 years. He then sold the company to his son in 1996 and now concentrates on writing for TNA.”

Hear What the Old Judge Has To Say 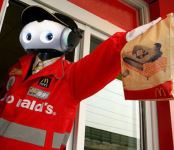