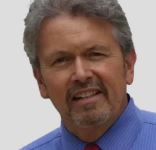 Have you ever received an American Community Survey and wondered why?

What is the definition of tyranny? What happens if you don’t fill it out?

Today on Home Front, we interview Dr. Scott Bradley who can explain how these surveys match up with the Constitution and what you can do about it.

* For 16 years Scott served as an administrator at Utah State University as a Department Head and Director.

* Candidate for the United States Senate in 2006 and 2010, Scott Bradley holds a Bachelor of Science, a Masters of Public Administration, and a PhD in Constitutional Law.

* He is Founder and Chairman of The Constitution Commemoration Foundation, Inc., an educational organization which fosters increased understanding of the U.S. Constitution and the tradition of the Founding Fathers and also encourages a return to the original intent of proper government as understood and practiced at the time of America’s founding.

Scott is the author of a book and DVD/CD lecture series titled To Preserve the Nation@ in which he reviews the foundation principles upon which this great nation was established, and which he hopes will foster a renewed dedication to those principles. 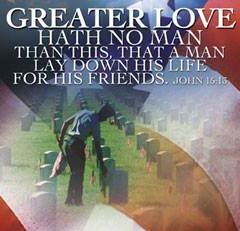 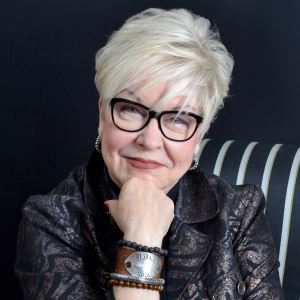 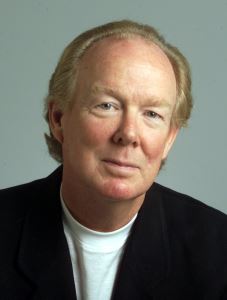