While I was in office, my constituents frequently complained to me about how much they were paying in taxes. While I believe it is fully appropriate for constituents to dialogue with their elected officials about the level of taxation, in the majority of the cases, the reason the taxes are so high is because the voters voluntarily elected to place these excessive taxes on themselves.

If you don’t like your level of taxation, the place to start is to assist in preventing the passage of these taxes at the ballot box. Washington DC can raise your taxes without voter approval, but in Missouri the only way your taxes can increase is if the voters affirmatively go to the polls on election day and agree to a greater level of taxation for themselves.

By the time the office holders are sworn into office the only power they have is to vote to put tax increases on your ballot. Putting the question to the voters spares them of their personal responsibility for the tax increase.

Here are some reasons why you should vote against tax increases:

1.) Your taxing jurisdiction can survive on the level of taxation currently allowed. The fact that they survived long enough to ask you for more money is proof. My own city announced nearly three months before the election that they had already spent nearly two million to buy the land for the new police department because they are planning to move forward with or without the voters. Let’s see how they will do it without the voters!

2.) When voters say “No”, it encourages the taxing entity to become more resourceful and more creative. Perhaps those who want a new police department headquarters should first control their own spending, before forcing this project on others that simply don’t feel that they, themselves, should be funding it.

3.) If you believe in “the cause”, and others do as well, any project can be funded with private money through donations of others who share your vision. How about asking everyone who got a tax abatement or corporate welfare to pay something back?

4.) When you vote for tax increases, you can be causing harm to your neighbors. There are a lot of people in our communities who cannot afford another tax increase. You may think you are well-meaning, but you are really causing your local businesses to possibly shut down or may be causing your friends down the street to forgo taking their family out to eat for the benefit of someone else’s ideology.

A lot of people blame the tax assessor when they get their tax bills, without realizing that he has nothing to do with the tax rate. Our tax assessor is only charged with the duty of making sure the properties are appraised fairly. It is the the fault of the majority of the voters if they opted to have the government take more of their income and put themselves into greater financial bondage.

A year ago in my city, O’Fallon, the taxpayers turned down a proposal to tax themselves for a “Justice Center”. It was an indication that they felt we had a good enough facility to adequately administrate O’Fallon’s police department. This year, the City of O’Fallon is putting nearly the same proposal back on the ballot.

But that’s nothing compared to what Fort Zumwalt School District wants. While O’Fallon wants a property tax hike of 4.58 cents per $100 assessed valuation for the police department, Fort Zumwalt Scool District is asking for a property tax hike of more than ten times that amount—for operating expenses! They want the taxpayers to raise their taxes by 48 cents per $100 valuation. They claim to be three million in the red. My question is why any efficiently managed government would go into the red?

On top of that, the Fort Zumwalt School District also has another bond issue on the ballot to construct yet another building. Can anyone explain why they want to spend the money to heat, cool, maintain and staff another building when they are already in the red? What happens if the tax increase fails and the bond issue for the new building passes? Where is the incentive to economize when it’s so much easier to just ask for more money?

You should expect to see a lot of teachers at the polls pushing for this because it means more money in their pockets. Can we get an equal number of taxpayers at the polls pushing against this to save the money in their pockets? This is not a referendum on whether you like teachers or not. The purpose of the school district is to educate children, not employ people and fund Common Core.

One additional caveat: When our properties appreciated, the tax man got more money in real estate taxes. We complained, but they told us to just be grateful because it now means you can sell your house for more. When our real estate depreciated, we expected our taxes to go down. Some of them did slightly, but due to the flexibility of the formula, the taxes due did not decrease to the same degree that they inflated. Now the taxing jurisdictions are asking us to give them more money to make up for it. If we let them have this, the net result will be another loss to the taxpayers.

When you are driving on the highway and you can see the traffic ahead slowing down, you take your foot off the gas. When you see the brake lights in front of you, you may want to put on your brakes. If you don’t react to the external factors, you might have a collision. When governments ask for more money, it is like they want to keep driving the same speed regardless of what is happening to the personal paychecks of their constituents.

I hope we can prove to them that repeatedly asking the same question will give them the same answer. A lot of times they are hoping that another election will bring out a more left-leaning base, but I believe that there are some on the left who care about the harm this may do to other families and our neighbors who are getting laid off.

Just to get this into perspective, I was on the O’Fallon Board of Aldermen when we voted to buy a part of the St. Mary’s Convent for our new City Hall. At the time, we were talking about spending ten million dollars. Now, the proposal before the voters on April 7, 2015 is to spend 28.7 million AND THAT IS ONLY ON THE POLICE DEPARTMENT.

Here is an excerpt from the article: 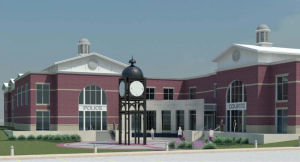 O’FALLON, MO. • Mayor Bill Hennessy on Friday announced the city’s purchase of a $1.96-million site for a new police headquarters although residents have yet to vote on a plan to pay for its construction.

A $28.7-million bond issue and property tax increase to finance the new facility will be on the April 7 ballot. Voters rejected a similar plan last year.

Officials said money to buy the 15-acre vacant site, on the west side of Bryan Road about 1,000 feet south of Veterans Memorial Parkway, is coming from the city’s general fund.

“Sometimes bold moves are required in order to move our city forward,” Hennessy said in his annual state-of-the-city speech at City Hall.

City spokesman Tom Drabelle said the City Council has approved buying the land and putting the bond issue on the ballot. He said the land deal will be completed in about two weeks.

He said if the bond issue again fails, the city still intends to eventually put a new police facility at the site and perhaps would fund it some other way. One option, he said, would be to gradually put money aside for the project year by year.

“The land will be maintained for that purpose,” he said.

The bond issue would trigger a property tax hike of 4.58 cents per $100 assessed valuation.

The best way to love your neighbor is to not molest the stability and enjoyment of his income.

1.) I want you to join me in the effort to get this and all other tax increases defeated. This morning on Facebook, I saw this message:

“Ok I need some homemade signs about prop 1… We the People don’t have lots of money, but we’ve got lots of talent… thanks I don’t need many well I would love a lot but I will take what I can get…”

Can you help us get some signs? Do you want to stand with me? We want to stand on Highway K between 4-6 pm to help get the message out that they have to live within their means, just like the rest of us do. There are many ways you can help defeat this.

2.) A big thank you to all the kind people who have made it possible for us to continue our future newsletters and pod-casts. Because we do not have any other funding stream, your donation will be extremely helpful in our efforts to communicate. Most people do not realize we are a volunteer entity and rely on your help and God’s leading to continue. You can mail a check to: 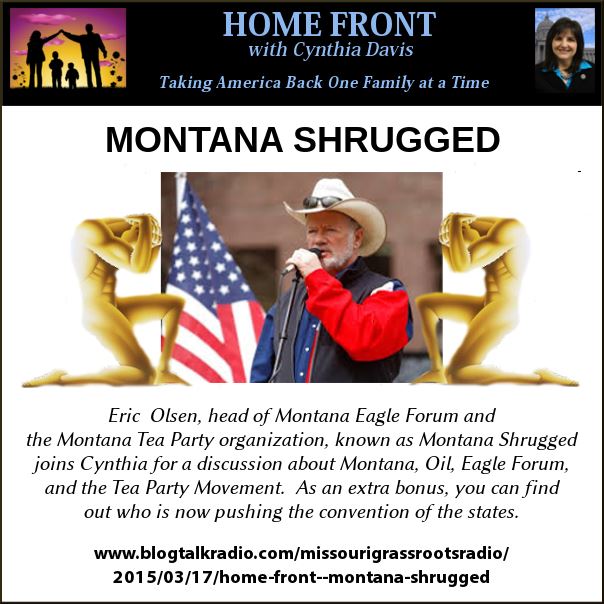 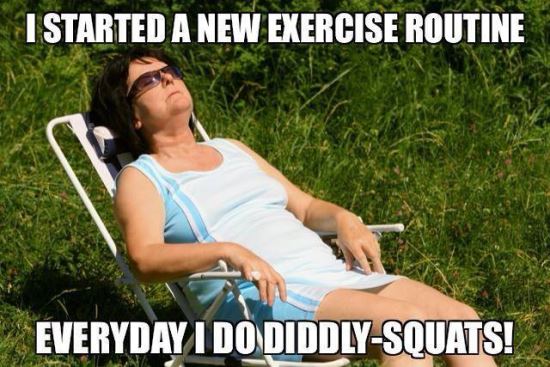