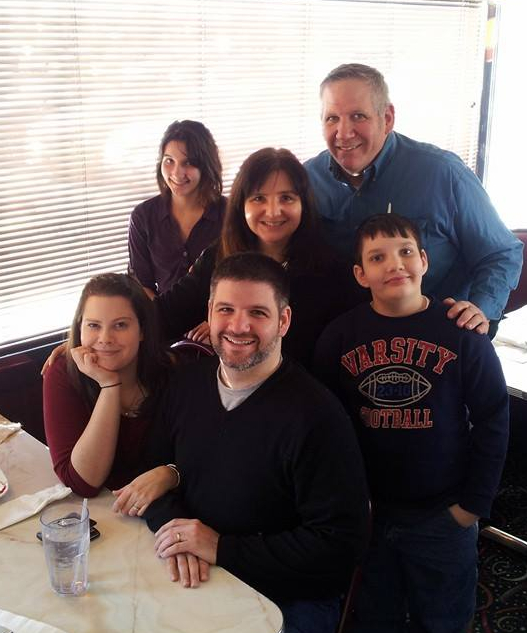 This is a photo of my family in Washington DC at the Silver Diner. A lot of restaurants are learning that people care about the nutritious value of their food as much as the taste. This is an example of a restaurant that has decided to specialize in things like gluten free recipes, grass fed beef and nitrite free bacon. Pictured in front: Daughter in law, Emily; First born Son, John; Last Born Son, Philip; Back row: Daughter, Susanna; me and Bernie.

A lot of people like the new Pope, my mother included. Whether one is Catholic or not, he is respected as the leader of a large segment of the world and his words carry weight. The purpose of this newsletter is to study how his words impact our perception of families.

The reason some show disdain for larger families is because of their fear that as taxpayers, they will be forced to subsidize larger families. As governments continue to grow, this anti-family philosophy will eventually cause more harm to those who have larger families. Our words can either be supportive or judgmental; helpful or hurtful.

“That example I mentioned shortly before about that woman who was expecting her eighth (child) and already had seven who were born with cesarean. That is an irresponsibility (That woman might say) ‘no but I trust in God’ But God gives you methods to be responsible. Some think that, excuse me if I use that word, that in order to be good Catholics we have to be like rabbits. No. Responsible parenthood! This is clear and that is why in the church there are marriage groups, there are experts in this matter, there are pastors, one can seek and I know so many, many ways out that are licit and that have helped this. You did well to ask me this.” (http://americamagazine.org/content/dispatches/full-transcript-popes-press-conference-flight-manila)

Having had seven c-sections myself, I can attest that I am still alive and doing just fine. With due respect to the Pope, he may not have the professional medical background to pass medical judgments on women without knowing the particulars of each individual circumstance.

My mother is one of those who is fond of this Pope and thinks he is the best one so far, so let’s try to be charitable and ponder what he may have meant. When the pope was referring to “breeding like rabbits”, he must have been speaking to those who are not devout practicing Catholics.

Catholics who live by the teaching of the Bible and the Church refrain from sexual immorality and embrace the sacrament of marriage before their children are conceived. Furthermore, they stay married until they are parted by death. This is what makes strong communities and transmits values and honor from one generation to the next.

RABBITS DO NONE OF THIS! Rabbits do not marry or commit to exclusivity to one rabbit for life. I believe the Pope was implying that those who are “breeding like rabbits” are behaving like animals. Rabbits practice living together. Some people may have similar breeding habits, but not practicing Christians.

We appear to have reversed the tone of shame from those who bear “out-of-wedlock” children to the good, moral people, those who have chosen to live a life based upon their faith. The problem is not related to how many children you bring into this world. The problem is related to your lifestyle. A close friend in my life, who is working on a Master’s Degree, asked me about a class where the professor brought up the problem of population growth. I asked her to consider this:

More people of integrity = More productivity. The lower the character of the people, the less productivity, but the net result in the aggregate is still great wealth generation.

This explains why some are trying to get more immigrants to come to our country. Some of those pushing for amnesty believe this influx of new taxpayers will infuse a wad of money into our Social Security system. In the end, our children contribute to our prosperity and productivity as a nation. 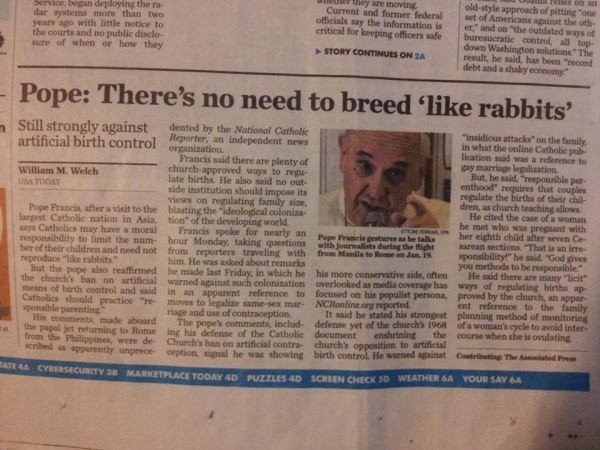 Recalling when I was on the O’Fallon Board of Aldermen, we were discussing the pricing structure on a family pass for the water park.  The Mayor and Aldermen wanted to make sure a family pass was good for those who had three children or fewer.  If they have any more, they would have to pay extra for their family pass.  Perhaps, it should have been called a “partial-family pass” because it clearly does not include all the members of the family.

1). When you hear about policies that treat large families in an unfavorable manner, speak up. If a city or a program has a “family rate,” it should always include all the children. Cutting out minor children from a “family rate” if they exceed a magic number is a harmful policy that erodes our community spirit.

2). A big thank you to all the kind people who have donated to make this possible for us to continue our future newsletters and pod-casts. Because we do not have any other funding stream, your donation will be extremely helpful in our efforts to communicate. Many people do not realize we are a volunteer entity and rely on your help and God’s leading to continue. You can mail a check to: 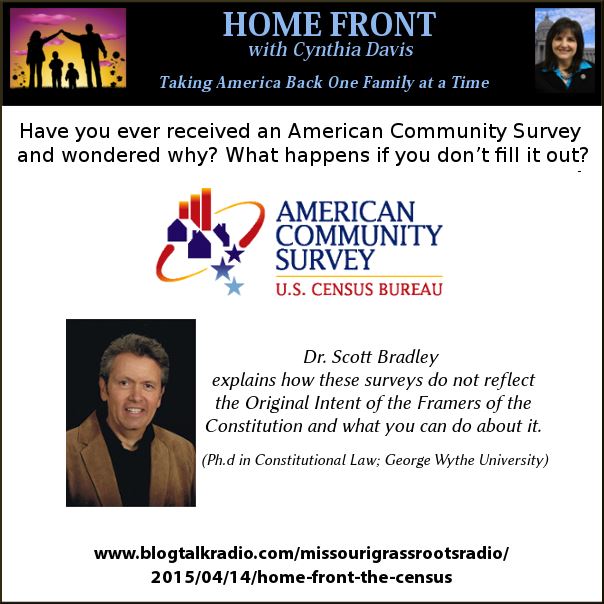 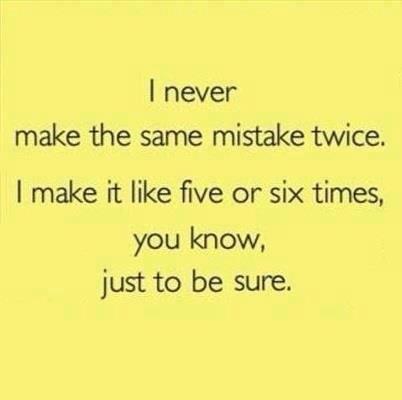