The story of the Alamo can be summarized by explaining that some brave soldiers fought to preserve their territory.  They fought to the death for what they believed and are honored in history for their heroism.  Today there is another battle brewing in San Antonio over a new law with the capacity to stifle our First Amendment freedom of speech and freedom of religion rights.  Our right to think for ourselves, especially when it favors virtue, is inalienable.

I’ve visited the city of San Antonio twice—once for the National League of Cities Conference and another time when our son graduated from Air Force Military Boot Camp.  San Antonio has a great tradition for which it should be proud.  Now the San Antonio City Council has brought more national attention to itself by passing a new law.   This law may be able to disqualify anyone from serving as an elected official, an appointed official, or from having any contract with the city if that person has ever spoken out against perversion or attends a church where the pastor has spoken out against perversion.

While you may have already heard plenty about the Duck Dynasty saga, involving free speech, it was between a private TV producer and the talent on a program.  Many viewers were dismayed and threatened to boycott A& E, yet the government didn’t have any involvement in this issue.  In a free market economy, choices made between an employer and an employee might upset us but this is clearly a private sector issue.  The debacle with A&E or Phil Robertson is not a governmental issue. 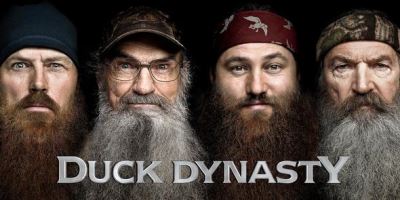 The San Antonio issue is another story because it is a government and they are passing laws that apply generally to every citizen within its jurisdiction.  This should give us all reason to question where it will end.  If the citizens of San Antonio lose this battle, what’s next for all of us and our right to question our government?  Their goal is to put a gag order on those who agree with traditional morality and the Biblical position of conscience and faith.  We must always fight for our freedom to speak.  As one attorney said in the article:

Kelly Shackleford agreed, noting that antagonism toward Christianity and other religious expression has increased dramatically across America, and similar ordinances that discriminate against religious faith are now in the works in other cities. ‘The ripple effect of this law could go far beyond San Antonio,’ warned Shackleford. ‘This is not something that just affects residents of San Antonio. This should alarm every American who values their religious freedom.‘ ” 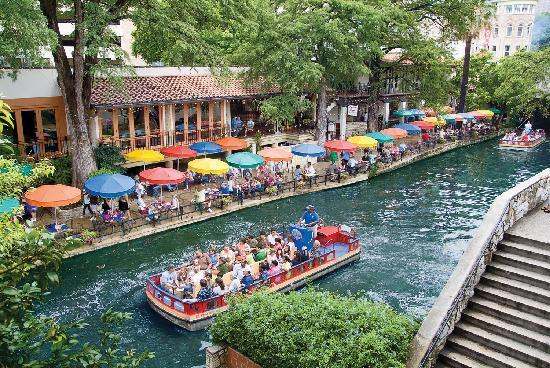 Will the citizens who care about moral values be “sold down the river”?  Regardless of whether you care what people do in the privacy of their bedrooms, you should care about what happens in your city because these ideas are spreading all over our country.

1.)  Don’t lose heart.  We can accomplish more by pulling the shroud off all efforts to destroy our community spirit with intimidation or fear of “political correctness”.  It’s always appropriate to correct others when they are misinformed.  Thank you for reading our newsletter where you can hear the truth.  Forward it to others who need to know how suddenly they can lose their freedom of speech in their own cities.

2.)  Let your City Councilmen or Aldermen know you don’t want them passing laws in your city that will diminish any of our freedoms, regardless of who is driving the bandwagon.

3.)  Listen to our pod-cast this week to hear our interview with Alice Patterson, founder of Justice at the Gate.   http://www.justiceatthegate.org/

Remember the Alamo!  There is a lot more happening in San Antonio than just historic relics.  You thought the war was over, but we are now engaged in another war.  When the San Antonio City Council decided to ban people from being involved in their city if they ever spoke out against moral degradation, they started a new kind of war with their citizens and with the Constitution.

Join us as we talk with Alice Patterson from  Justice at the Gate.  She will share with us her story of her traumatic struggle and what you need to know when it comes to your city. http://www.justiceatthegate.org/ 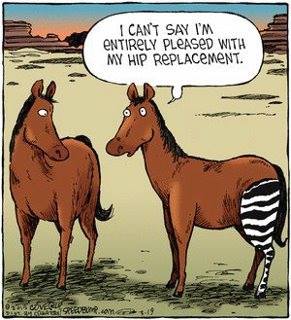