We expect our elected officials to be more knowledgeable than most average citizens.  However, many of them are not.  They are just people like us who were able to win an election.  A few of the newsletters I received this week were so philosophically conflicted, I knew these legislators were merely repeating the dictates of their political party instead of actually thinking through their comments.

When I was first elected to the state legislature, the budget was around 18 billion, but we blamed much of that on the Democrats for being such spendthrifts.  The year I was elected to the House, the leadership also changed from being run by Democrats to being run by Republicans.  When I left office, eight years later, the budget had grown to over 24 billion.  This year the news is that the budget is getting closer to 27 billion. 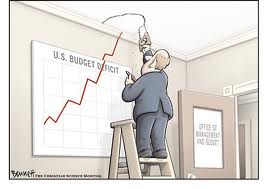 Although the majority of Republicans claim to be against Obamacare, this “Anti-Obamacare Controlled Legislature” just passed another insurance mandate this session.  You may have heard jokes about people needing to turn in their “man-card”.  Those who vote for any insurance mandate need to turn in their “conservative-card” and quit claiming to stand against big government.

Only six Representatives out of 163 voted against increasing insurance costs and are to be commended for their bravery.  The number of actual conservative legislators in all states is similar…a minuscule number.  I have been in their shoes and know how hard it is to do the right thing even when it appears that the tide is sweeping the legislature the wrong way.  If you are represented by any of these six, please compliment them for being principled because they have proven they understand the proper role of government: 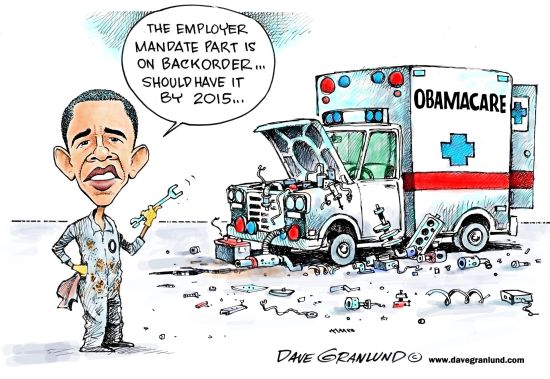 1.)  Find out if your legislators send out newsletters and get on their e-mail lists.  You don’t have to read them all, but one never knows when something interesting will emerge.  Learn to read beyond the hype and use their newsletters to become more informed about them before they ask you for your vote.  Even if they don’t send out a regular communication, it will help them do a better job if they know that some of their constituents want to know what they are doing.

2.) Help us spread the facts to others who need to hear.  Any contribution will be used to help further our research to inform others.  You can mail a check to Cynthia Davis, 1008 Highway K, O’Fallon, MO 63366. 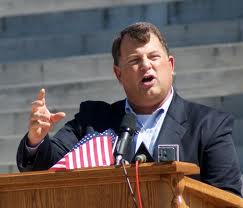 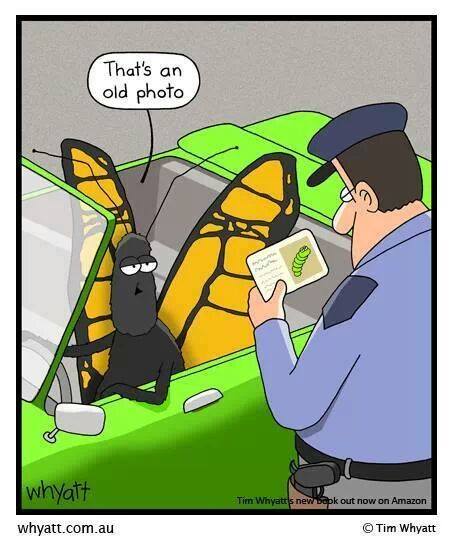