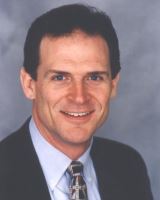 On today’s episode, I interview William J Federer, one of America’s most prominent historians. Bill is also a prolific writer and has authored more than 20 books. He ran for congress in St. Louis and even visited my office in Missouri’s Capitol when I was in the legislature.

You can sign up for Bill’s daily e-mail, The American Minute at www.americanminute.com

As a bonus at the end of this episode, I share some remarks made by my representative in the U. S. Congress with my own commentary inserted. We do this to help you hear and think about what is in those sound bites. 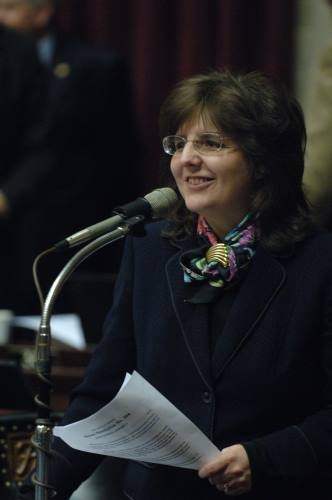 Party political wrangling can be ugly. One side will desperately try to find ways to make the other side look bad. Partisan operatives then showcase themselves and make sure the voters know how much better it is to always vote for their party brand, regardless of the particular candidate. This is how they build brand loyalty.

One of my friends told me that both Republicans and Democrats spend about the same amount of money. It’s just where they spend it that differs. The party in control will tend to reflect the priorities of their party. Democrats tend to like more social welfare programs and Republicans tend to like more corporate welfare programs. Regardless of the rhetoric you hear during the campaign season, the budget continues to grow every year.

Bob Holden was a Democratic Governor when I was first elected and he had to “work” with a Republican majority. The Governor used his Constitutional prerogative to withhold money from public education due to a budget shortfall. During the State of the State speech, the Speaker Pro-Tem, Rod Jetton, had heard enough blaming and yelled out, “Release the money, Governor!”

Amendment # 10, which is on your ballot in November, is more about partisan wrangling over who will control the purse strings. It contains a mix of good and bad together. If you mix a good idea with the right amount of bad ideas, everyone has a reason to vote for it or against it. You will not feel the effects of this either way. Here’s the question:

Shall the Missouri Constitution be amended to require the governor to pay the public debt, to prohibit the governor from relying on revenue from legislation not yet passed when proposing a budget, and to provide a legislative check on the governor’s decisions to restrict funding for education and other state services?

Expectations Of Your Legislature 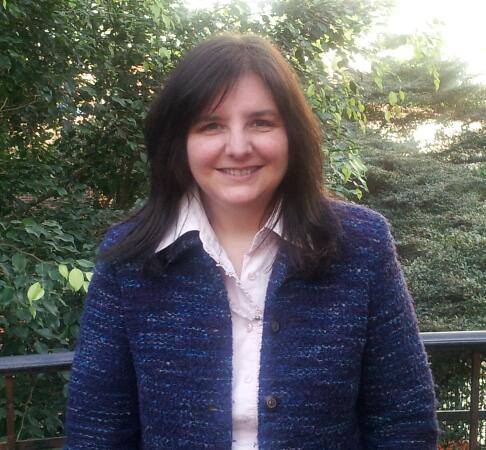 In Nashville, Tennessee for the National Religious Broadcasters Convention.

We expect our elected officials to be more knowledgeable than most average citizens.  However, many of them are not.  They are just people like us who were able to win an election.  A few of the newsletters I received this week were so philosophically conflicted, I knew these legislators were merely repeating the dictates of their political party instead of actually thinking through their comments. END_OF_DOCUMENT_TOKEN_TO_BE_REPLACED

Are there shennanigans in the State?  Join us for a fascinating discussion of the innerworkings of the 2013 legislative session  with Missouri State Representative Kurt Bahr.  This was the first year Missouri had a session with a Super-majority of Republicans in both the House and Senate.  Rep. Bahr will offer some analysis and thoughts on what to expect for the upcoming veto session.

Legislative Results of the 2012 Session 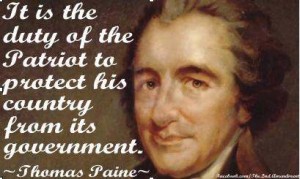 Last week I attended the State Committee meeting in Columbia.  During the meeting I gave a brief overview of the legislative session.  Now that the dust has settled, it is clearer than ever.   Despite the fact that self identified “Conservatives” are in control of the legislature, our government continues to increase in size and intrusiveness every year.  This year was no exception.

Many legislators try to justify their actions by claiming they have great reasons for voting to increase the expense and encroachment of government.  I know from spending eight years in the legislature how easy it is to follow the crowd while the taxpayers end up getting the shaft and the tab.  As a result, most bills now headed to the governor’s desk are unconstitutional, make government bigger, more oppressive, more expensive or are a waste of paper because the problem they seek to correct is already addressed in current law.  Additionally, the unintended consequences usually set off a new chain of foibles. END_OF_DOCUMENT_TOKEN_TO_BE_REPLACED 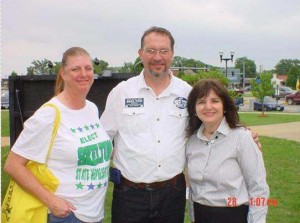 At the Camden County Tea Party with some great fellow patriots, Ike Skelton and his wife.

This process of waiting until the last week to work out a budget formed around bad decisions, forces the legislators to hurriedly pass the budget as they are constrained to do so before the adjournment on May 18th.  These budgets also give us a glimpse into the priorities of the legislature. END_OF_DOCUMENT_TOKEN_TO_BE_REPLACED