Party political wrangling can be ugly. One side will desperately try to find ways to make the other side look bad. Partisan operatives then showcase themselves and make sure the voters know how much better it is to always vote for their party brand, regardless of the particular candidate. This is how they build brand loyalty.

One of my friends told me that both Republicans and Democrats spend about the same amount of money. It’s just where they spend it that differs. The party in control will tend to reflect the priorities of their party. Democrats tend to like more social welfare programs and Republicans tend to like more corporate welfare programs. Regardless of the rhetoric you hear during the campaign season, the budget continues to grow every year.

Bob Holden was a Democratic Governor when I was first elected and he had to “work” with a Republican majority. The Governor used his Constitutional prerogative to withhold money from public education due to a budget shortfall. During the State of the State speech, the Speaker Pro-Tem, Rod Jetton, had heard enough blaming and yelled out, “Release the money, Governor!”

Amendment # 10, which is on your ballot in November, is more about partisan wrangling over who will control the purse strings. It contains a mix of good and bad together. If you mix a good idea with the right amount of bad ideas, everyone has a reason to vote for it or against it. You will not feel the effects of this either way. Here’s the question:

Shall the Missouri Constitution be amended to require the governor to pay the public debt, to prohibit the governor from relying on revenue from legislation not yet passed when proposing a budget, and to provide a legislative check on the governor’s decisions to restrict funding for education and other state services?

If this amendment passes, it will guarantee that the Governor could never withhold any money we owe on our debts. It’s always honorable to pay our debts. Missouri should always pay its debts before it spends one dime anywhere else in the budget. That is the measurement of our integrity and demonstrates our sense of responsibility. However, I do not believe we need a new Constitutional Amendment to force the Governor to pay our debts.

Anytime we don’t spend money, it is a good thing! How can you not be happy about that? Currently the Governor can withhold funds from other line items. This new amendment will make it harder for him to do that.

Most average citizens are not even aware. However, a governor’s withholding money usually results in less spending which is always a win for the taxpayers. In the intervening time when the funds are being withheld, the governmental entity lives with less. Even after the Governor releases the money later, the department may not have enough time to spend it all before the year is over, so the year may end with a savings.

It is very easy for the legislature to pass budgets with line items that are too much, too political and too unwarranted. Since the Governor has the power to withhold funds in the case of a budget shortfall, it will naturally be the “low hanging fruit”. The governor has enough common sense to withhold from the least of the non-critical areas first.

The Republicans want to make sure it’s very difficult for the Governor to withhold money from the line items that are popular among Republicans. The new change doesn’t expressly prohibit the Governor from withholding, but it requires more notification and makes the process more complex.

The best way to evaluate any new law is to ask, “How would this apply if the tables were turned?” If we had a fiscally astute governor and a spendthrift legislature, would we want to make sure the governor was unable to slow down the spending on a runaway gravy train? The legislature is trying to use its power to whack the Governor and this will remove some of his power. Just remember there are natural consequences in place. If the Governor withholds money, he has to answer to the special interest group and is risking losing their support in the next election. Why would we want to make it more difficult for anyone to look bad?

When you go to vote ask yourself, why should we put partisan wrangling in the Missouri Constitution?

This is the last edition of a four part series on the ballot amendments that will be on your November ballot. If you want to share your thoughts or have any questions on these ballot issues, you can contact me here:

1.) If you know someone who could vote in November, share this newsletter. Sharing it early may allow more time for the process instead of catching people at the last minute. 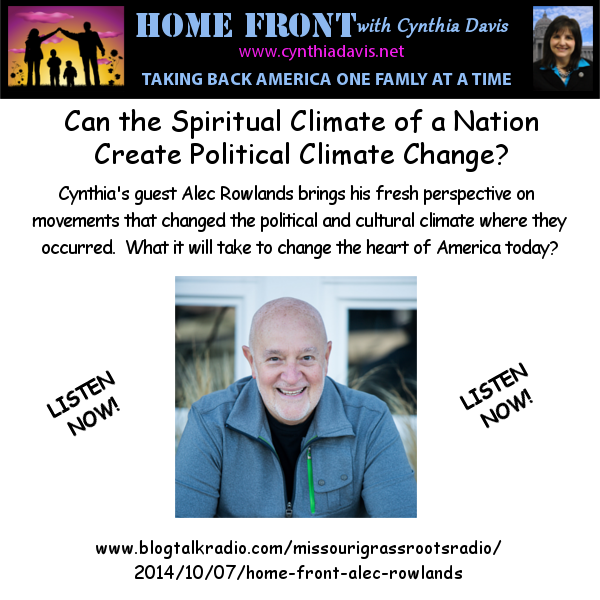 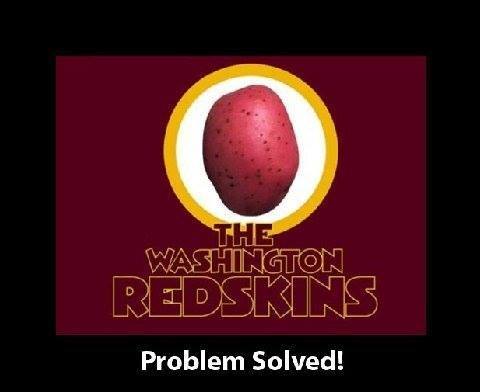