This newsletter doesn’t allow me to even begin to scratch the surface of the wreckage we face due to the actions of those we sent to Washington. During their campaigns, they all promised to make things better. However, Senator Lankford from Oklahoma produced a document showing some examples of flagrant ineptness from our Congress. This is the article: Federal Fumbles

Ed Martin sent out a letter to explain his impression. I was deeply moved by what I read:

“It is always a surprise when men and women of good will are dishonest. We conservatives believe the truth matters and that men and women of good will are abiders of the truth. To be candid, I am not sure whether the lies we are being told are malicious or if the Republicans are in the throes of “Stockholm Syndrome” and believe that what they are doing is somehow justified. But I am not sure it matters: America is on the brink and our Congress is lying to us. I flew home to St. Louis last ​Wednesday evening and my stomach sank, not just from a bumpy flight, but because I knew something was dramatically wrong in our nation.”

Unfortunately, a lot of voters get squeamish at the thought of having to vote against the one who represents them. But we have to get past that. Change will never happen if we aren’t brave enough to apply negative consequences for bad behavior.

The majority of the Congress members promoted themselves as being conservative during the campaign season, when they wanted our money and votes. We can only conclude they were either insincere or they gave up the fight. There is only one remedy for these situations—that is to replace them with people of integrity who will keep their promises to those they represent.

The reason we are in this mess today is because the Congressional leadership let Obama know they were afraid to shut down the non-critical parts of government to get a good budget passed. This allowed Obama to do whatever he wanted. The taxpayers were raided, fiscal responsibility went out the window and the campaign promises on which most of them were elected became meaningless.

We should expect the same on every other battle, i.e. guns, education, freedom of religion, welfare spending, freedom of speech, abortion, property rights and on and on.

However, we have some answers. We don’t have to take this lying down. Let’s do something! The White Flag Congress (whiteflagcongress.com) is a coalition of organizations committed to exposing the culture of surrender in Washington DC.

It’s time to call out legislators by name when they capitulate and cave in to more government overreaching and overspending. We need a congress that will stand against oppression instead of making accommodations and then making more excuses to the taxpayers.

Appeasing tyrants is not getting us where we need to go. In fact, it’s only making things worse. If our leaders continue on this path of giving in all the time, our life, liberty, property and prosperity will be gone.

True accountability only happens at the ballot box.

2.) Let’s fight for a better Congress. Click here to learn how you can make a difference: http://www.whiteflagcongress.com/ 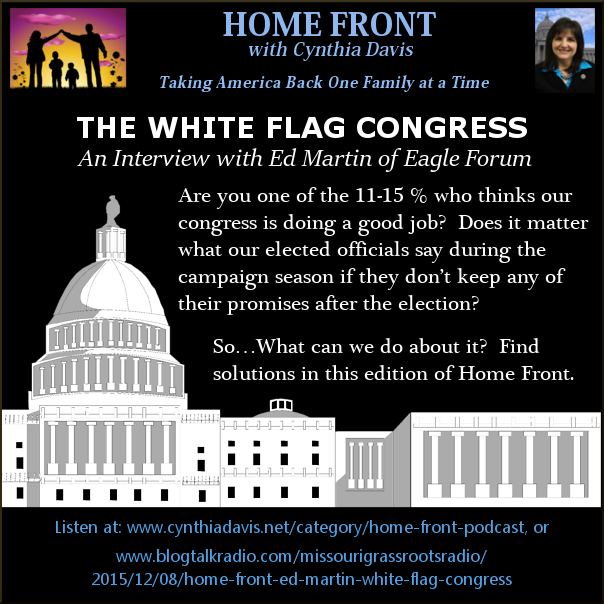 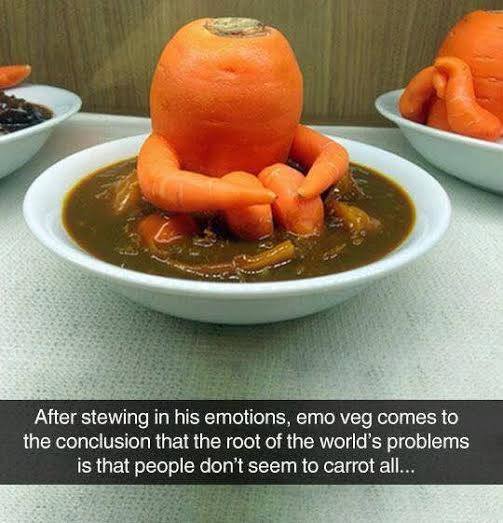