We all like to have fun. Having public parks and forests fill that need, but what happens when the government doesn’t know when enough is enough? We are fortunate that Missouri seems to be managing the surplus land just fine. The Department of Conservation is well funded and we appear to have a proper amount of public land for people to enjoy.

However, most of the states on the western half of the United States are not doing so well. The National Government was supposed to transfer the ownership of the bulk of the land to each state when the state was ready to take it over. That never happened. States Want Their Land Back 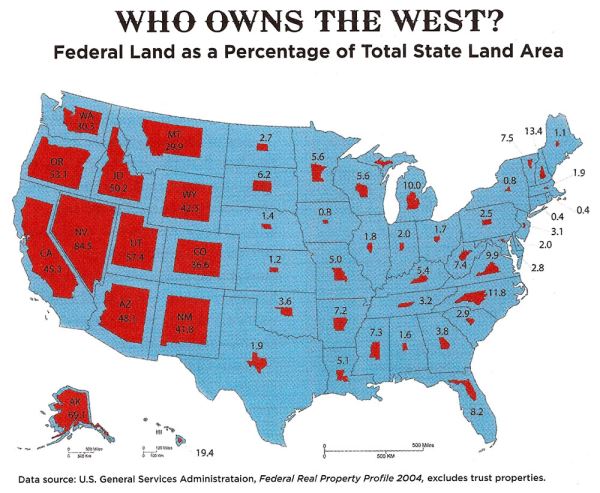 Now the National Government is hoarding more than half of the land in the West.  That translates into 640 MILLION ACRES of land.  We all know that parks are a lot of fun, but when you get into the millions of acres, it’s too much for anyone to use.  A family living in a normal sized house might like the idea of a bigger house, but if you were trying to live in a mansion the size of your state capitol, it would be an overkill.  You could lose your kids in there and would never have time to properly clean it, use it or enjoy it all. 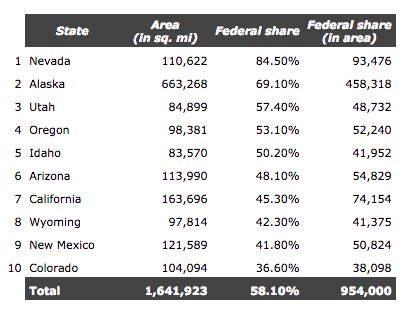 As a result, If the states have control of their own land, they can take responsibility for whatever happens to it. The state legislators will be accountable to their constituents and the highest and best use will naturally prevail.

In 1976, the National Government made a decision to not release the lands to the Western states. The Federal Land Policy and Management Act was passed in 1976. Via this Act, Congress expressly declared as policy that the remaining public domain lands would be retained in Federal ownership unless disposal of a particular parcel served the national interest.”

Like being addicted to drugs, many states are addicted to getting a bonus of taxpayer’s dollars, so now the eastern states are subsidizing the western states. It’s like putting these states on permanent welfare.

The consequences are worse than just the waste of over two billion of taxpayer dollars. What would happen if you went on vacation for 20 years and left your house empty? It could become overrun by rats, spiders and the front yard would be overgrown with weeds. That’s why 2015 was the worst year on record for wildfires.

If you built a pen to hold 20 cows and then put 1,000 cows in it, the cows would get sick and die. That’s what happened to the forests. Since the national government owns more than half of the land, it won’t allow the states to control their own logging industries. Left to grow up wild, they are becoming dangerous.

Here’s my advice: The Congress can pass a law to amend or repeal any law at any time it wants to do so. We have a different Congress now. It can do whatever it wants to correct the wrongs of nearly 40 years ago. The States shouldn’t have to beg for what belongs to them. It is up to the individual congressmen to represent their states. This should be their fight. Where’s the fight?

I’m calling on all the elected officials to do their jobs. Protect and defend your constituents and the Constitution!

Listen to our show this week to hear the details of what is happening to return the lands to their rightful owners. 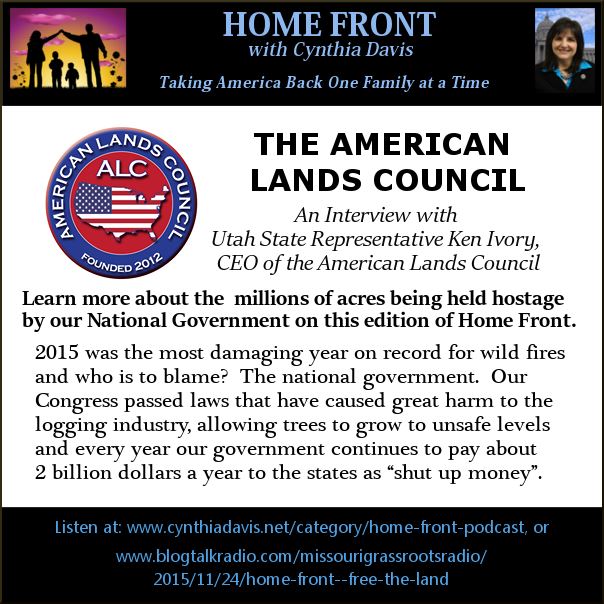 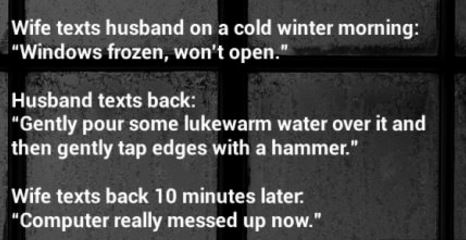