Like the song goes, “I’ve seen fire and I’ve seen rain… but I always thought I’d see you again.”  https://www.youtube.com/watch?v=C3uaXCJcRrE  When is our country going to come back?  What has happened to the “Conservative Movement”?  What has it done?  The conservative movement has scored many victories in terms of getting conservatives elected.  Yet, what happens to all that conservative sentiment after these candidates get sworn into office?  Even with the new infusion of candidates who give great speeches about liberty on the campaign trail, the principles of conservatism have suffered defeat in actual legislative results.  To use a football term, we are losing yardage.

How could we have a statement of values and beliefs, get our hands on the reigns of political power and have nothing to show for it?  Government is growing bigger, the economic stability is becoming weaker, people are losing their medical insurance and more jobs are going to foreign countries.  So what are we supposed to do to change the decline of our country?

We need to realize the enemy is not the liberals.  It’s the conservatives in power who refuse to vote in accordance with the principles they espoused during their campaigns.  At the altar of political expediency, our elected officials sacrifice the philosophy of limited government, and we end up with failures year after year regardless of who the players are on the field.

Through the partial shut-down, the insurance debacle and the continuous partisan wrangling, we thought a glimmer of sincerity and an honest effort to protect the constituents would eventually come through.  Now I’m not sure if we will ever see it again.  Here is a video by Michael Peroutka where he talks about the lack of sincerity coming out of the mouths of our congress:  http://www.theamericanview.com/question-for-rush-were-the-republicans-really-hoodwinked/

The voters have fallen for the cult of personality worship rather than looking for integrity in their candidates.  Once a political candidate has performed enough great speeches, they get elevated to a point where they can “do no wrong”.  We tend to reelect them again because we have become charmed and stop looking at their voting records.

Here is a great talk on why the conservative movement is in decline and how we can fix it: http://vimeo.com/30700742  Remind those within your circle of influence that the person who gets elected is not as important as whether our cause is furthered.
What you can do:

Was the government shutdown a charade that accomplished nothing for America? Why would a candidate run if he couldn’t win?  Why should anyone run? Where is the country headed?  These are questions we will answer with Michael Peroutka, former presidential candidate.

Michael Anthony Peroutka (born 1952) is a Maryland lawyer, the founder of the Institute on the Constitution. He once held a position in the United States Department of Health and Human Services and was the Constitution Party candidate for president in 2004. He is co-host of The American View radio program. You can read more here www.theamericanview.com. 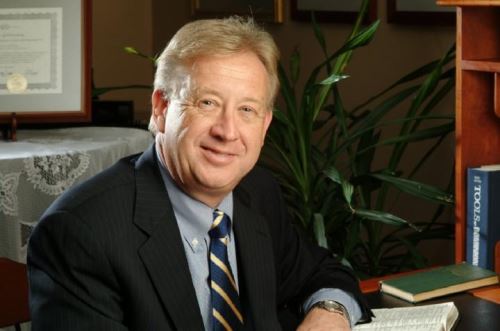 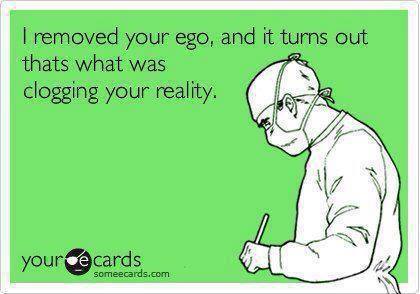