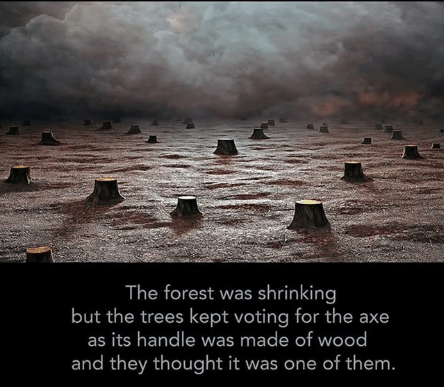 This picture says it all.

The Democratic party today is against the values that made America strong – life, liberty, and economic freedom.  They may try to claim a concern about morality, but it’s a humanistic Pseudo-morality, not a Biblical morality.  This party has made a mockery out of the Constitution and believes the ends justify the means.  What they did to the Kavanaugh confirmation process turned it into a political lynching that nobody in this Country deserves to suffer.

We have seen tantrums that would make a two-year-old look tame, people clawing the doors of the Supreme Court, yelling at Senators, spraying graffiti, etc.  The Party that used to give the appearance of tolerance and accepting anybody has proven that it is not willing to be tolerant of those espousing Christian values.  The confirmation debate that should have been about Constitutional jurisprudence never happened.

The Democratic Party is unquestionably committed to transforming America—into a habitat for Socialism, Globalism and a place where mobs rule and where access to justice depends on connections.

Here is a list of the Democratic Party agenda:

1. Abortion for any reason at any time at any cost.

2. The dilution and reversal of American exceptionalism (America is not good, great, unique, or a Constitutional example to the rest of the world). We need to look to (usually) socialist countries for guidance.

3. The eventual committal to rationing of healthcare via governmental takeover. The government that controls healthcare and chooses who gets it (when, where and how) truly controls behavior.

4. The destruction of the Electoral College, redefinition of a citizen, and who can communicate during elections. This is achieved through immigration reform, “compassion”, and also aided by campaign finance reform.

5. The disarming of Americans. Gun control is historically linked to tyranny’s march to control.

These character assassinations, violence, and anarchist tactics are not a passing fad.  They will emerge again next time.  Eventually, there will be no room for dissent.

This is about truth.  If we are honest, we must accept truth, regardless of whether we like it or not.  The Kavanaugh political lynching was about an effort to change the way we do Supreme Court nominations.  These appointments are not supposed to be political.  That’s why the nominees are appointed rather than having to run campaigns to get votes.  The obstructionists made this a political event by trying to rile up the people.

When did the party of sexual perversion, abortion, illegal drugs, pedophilia and all things godless suddenly have a moral concern about alleged sexual behavior, throwing ice and drinking?  Those left in the Democratic Party either don’t care about these core issues, or they are cringing and getting ready to leave.

If you are in the Democratic Party or know someone who is in the Democratic Party, we need to offer a moment of compassion.  It’s hard to leave a tradition.  However, the damage done to our Country by the leaders of this party has dug deep into the fabric of our souls.  It’s time for every Democrat member to reconsider if this still resonates with one’s belief system.

Pray for your neighbors who may be submerged in this flawed ideology to have the courage to walk away.  Pray for God to open their hearts and eyes to see how they have been led down a toxic path.  There are other choices.
I am glad that truth and justice prevailed this time.  However, if the morality of our Nation continues to slide, we shouldn’t be surprised if it gets worse.  Without sharing a foundation of Biblical principles, our common ideals will erode.  I hope this process was a wake-up call for all of us who thought any political party would take care of everything for us.

Are you optimistic about people waking up politically?

1.)  If you want to have a friend, you have to be a friend. Share our newsletter and this podcast with someone who may need it.   You can hear our show here. 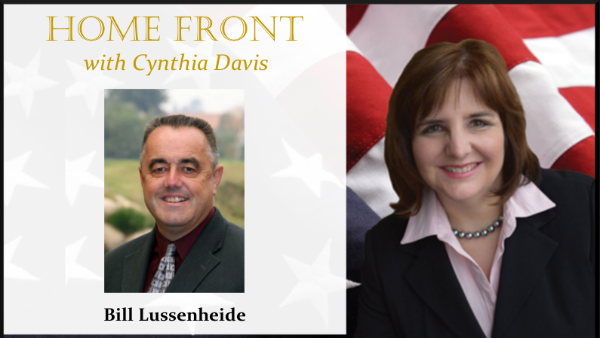 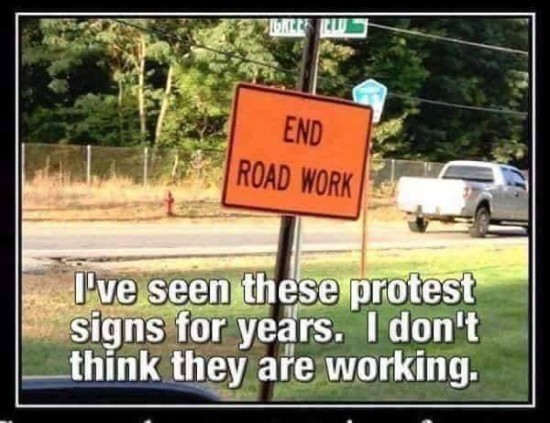