Without any legal finding, the Senate Committee acts like the law enforcement division.  When I was in the House of Representatives, I had to frequently remind myself and others of the limits of our jurisdiction.  The Senators need a job description to protect them from being turned into judge and jury of criminal cases, which is a mockery of a real court.

The Senators were elected to pass and repeal laws.  They are not trained to judge these cases, nor should they.  So we now have a farce!  Judicial confirmations are now reduced to whichever side screams the loudest….and the left side is up to the challenge of winning an ideological contest with tantrums.  The stakes are high if the Supreme Court becomes a non-elected law-making body.

Some of us might be mad at the Democrats, but we can’t blame them for acting this way.  They are not fighting Brett Kavanaugh.  They are fighting for a National policy to legalize the destruction of the unborn.  This is an ideological fight.  The opposing side will do anything possible to fight for the anti-life philosophy.  Sadly, these stall tactics are working.  As long as it’s throwing off the Republicans, why not continue until Trump is out of office?

The Constitution says the President nominates candidates to the Supreme Court and the Senate confirms, but what if the Senate stalls out every confirmation until Trump is out of office?  I’m sure this is something the Democrats already considered behind closed doors.  If the Democrats effectively block every nominee, it’s possible to never have another justice confirmed!  The biggest surprise is that they can be so effective while being the minority.

If it were the other way around and we had a Democrat President appointing justices who wanted to destroy the Constitution, would we disrupt, distract and dismantle every candidate?  The Republicans didn’t put up any memorable fight against Ruth Bader Ginsburg, Sonia Sotomayor or Elena Kagan, but obviously, the two teams are playing with different sets of rules.

The Democrats are united in their positions on sexual perversion, illegal aliens, anti-life and welfare/Obamacare.  Despite the Party platform, Republican leadership seems to be divided on core issues.  “A house divided cannot stand”.  Will the Republicans come together and commit to making the values espoused in the platform a reality?   Judging by actions, I’m not convinced the GOP wants to actualize its platform.

What’s the answer?  Both major political parties give great credibility to polls.  The leadership cares more about getting votes than the issues behind the votes. This fiasco is about both sides trying to appeal to the mob and thereby gain political ground.  It is our duty to communicate the values that are important to us.

Those in leadership will lead when they believe they have a groundswell of support.  It’s important to let them know we’re tired of their cop-outs, rationalizations, and hand-wringing.  They were elected to represent us, not to represent the leadership of the Party.

On today’s show, we interview Jacob Leutkemeyer, candidate for State Auditor.  He doesn’t play silly partisan games.  Instead, he offers some valuable insights on what the auditor does and why he’s running.

What do you think of how the Republicans are handling the Kavanaugh hearing process?

1.)  Let your US Senators know what you think of the Kavanaugh hearing process.  The show will end when the spectators have had enough!

2.)  Listen to our show to hear Jacob Leutkemeyer talk about his campaign for State Auditor.   You can hear our show here. 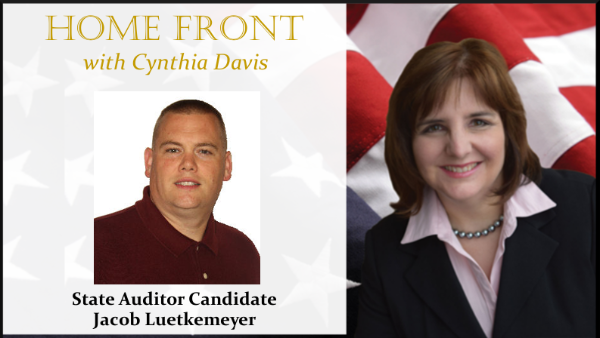 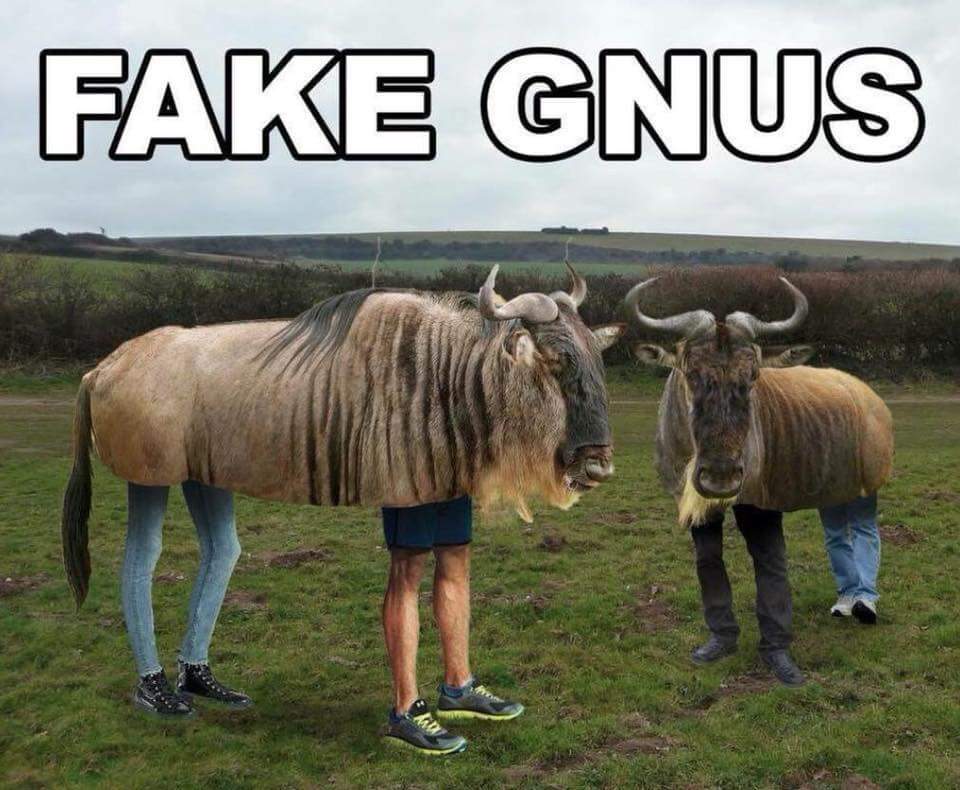