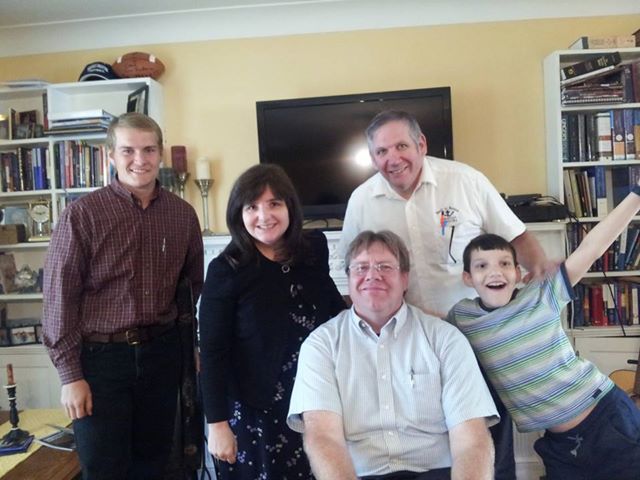 A few weeks ago I met Cal Zastrow when he was passing through St. Louis.  Cal is in this video modeling to the country how to be loving and also firm when standing up for the principles of life:

Some of you may not realize that today is Constitution Day. That is the day the Continental Congress signed our US Constitution into law in 1787.
The United States Department of Defense web site about the U.S. Constitution.

As a State Legislator for Missouri, the National Conference of State Legislators, (NCSL), provided me with promotional materials to offer to my local schools publicizing Constitution Day.  NCSL was relying on me to use my vast contacts to get these videos into the hands of the teachers who could use them to teach their school children.  There was only one problem.  They didn’t get the story correct.   Many legislators thought passing a mandate would make sure our students would understand our country better.  http://constitutionday.cpms.osd.mil/ but it can only be positive if the education is historically and academically accurate.  What is “politically correct” isn’t always correct.

Fortunately, we will be interviewing a special guest who can help us sort out the facts on our Constitution.   John Eidsmoe is one of our nation’s finest Constitutional Scholars.  He wrote Christianity and the Constitution.  Please feel free to call in with your questions tonight. 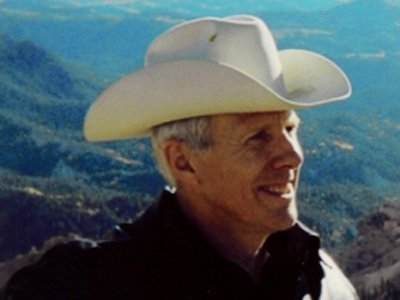 Your thoughts on how to make a difference are important to me, so please share what you think here:

Join this week’s Pod-Cast, which will have Cynthia and John speaking about our Constitution
http://www.blogtalkradio.com/missourigrassrootsradio/2013/09/18/home-front-with-john-eidsmoe

Celebrate Constitution Day with our special guest, John Eidsmoe.  http://johneidsmoe.homestead.com/  John comes to us as an expert on Constitutional law and holds five degrees in law, theology and political science and has authored 12 books.  This is a rare opportunity to learn about some little known facets of our constitution and call in with questions.

www.cynthiadavis.net/category/home-front-podcast
Home Front is also part of the Missouri Grassroots Radio lineup of pod-casts and can be heard live most Tuesday evenings at 8:00pm Central Time, at www.blogtalkradio.com/missourigrassrootsradio

The Amendments re-written in today’s vernacular:
Amendment 1
Your government cannot pass any laws creating a national religion, nor can it stop you from praying, talking publicly about God or demonstrating your faith in the Almighty.  You have the right to express your opinion. This means that: You have the right to believe in anything no matter how illogical or unscientific. You have the right to shout, at full volume, the first thing that pops into your head, no matter how inane or hateful.  You have the right to be lied to by television, news papers, and magazines.  You have the right to herd yourselves together like sheep to the slaughter.  You have the right to make worthless Internet petitions that nobody will ever see.
Amendment 2
You have the right to be a redneck and thereby you may own and operate weapons that are so powerful they could vaporize a musk ox from six-hundred yards away, all the while claiming they’re for squirrels and such.  (Even if you’re not a redneck, your government is prohibited from passing gun control laws.)
Amendment 3
You have the right to tell Uncle Sam to, “Go jump in the lake,” if he ever tries to put soldiers in your house.
Amendment 4
The government is not allowed to invade your privacy without first getting a warrant.  However, if the president decides to ignore this amendment, then you have the right to be stupid enough to believe that it’s for your own good.
Amendment 5
The government is not allowed to take away your rights just because they think you may have broken the law… unless they later pass something called the Patriot Act which makes this amendment null and void. You also have the right to not have to watch the same episode of Jeopardy twice.
Amendment 6
You have the right to a speedy trial unless the government has arrested you for war crimes, in which case you’re in for a long wait.
Amendment 7
You have the right to a trial by jury in civil cases. If you hired a very expensive lawyer, you might even get some fair-minded folks.
Amendment 8
You are safe from cruel and unusual punishment.  (Unless you are an unborn, then you can be torn limb from limb, burned with saline solution, suffocation, brain sucked out or poisoned to death.  If you are born, but disabled with a brain injury preventing you from being able to talk, you could be terminated by dehydration and starvation.)
Amendment 9
Just because a right is not specifically granted by the US Constitution it doesn’t mean the government can deprive you of that right—but this sure won’t stop them from trying.
Amendment 10
Your state has the right to think that it can make up its own rules.  However, if the federal government doesn’t like those rules, they’ll cut off all funding to your state until they comply.  Why did we even waste time on this amendment?
Amendment 11
This amendment is purposely worded to be hard to understand, so it can’t possibly be important.
Amendment 12
In order to prevent our government from being a democracy like many ignorant people claim it is, we use the Electoral College system of voting, which makes us a republic. Get over it.
Amendment 13
No more slavery.
Amendment 14
States are no longer allowed to pass laws that block your Constitutional rights, (unless you’re a Christian, pro-life, supporter of Ron Paul, have a Gadsden Flag or involved in a 3rd party).  Also, we can’t have officeholders who have given aid and comfort to the enemy.  If they have, Congress can remove them.
Amendment 15
Okay, black people can vote now too.
Amendment 16
The federal government has the right to bleed you dry from taxes.
Amendment 17
Your state just lost it’s ability to be represented.  Special interests and the pursuit of re-election trump all else because it’s more advantageous for the senators speak for their best campaign donors than what’s best for their states.
Amendment 18
You are no longer allowed to go to the bars after work, squander your family’s grocery money on booze, drive home under the influence, beat  your wife and children while inebriated, get drunk at a party, attempt to dance on the table, fail miserably, fall off, and knock your teeth out on the floor.  Shucks.
Amendment 19
Now even women can vote! Wow, what a country!
Amendment 20
Stuff about the president and congress… boring…However, it does require Congress to meet at least one day per year.
Amendment 21
Hurray! Once again you have the right to wake up with a hang-over, next to a total stranger who looks a lot uglier than you remember.  You now have government’s approval on destroying your life and health so long as the government gets their cut from taxing businesses out the wazoo and making a hefty profit off those who are addicted.
Amendment 22
No one will ever be allowed to occupy the White House, regardless of the ignorance of the voters, for more than eight years!
Amendment 23
You have the right to not care that DC gets representation.
Amendment 24
You no longer have to be a taxpayer in order to vote.
Amendment 25
It used to be that to end a presidential regime, a disaster would have to befall the president and the vice president. Now the disaster would have to rub out the Speaker of the House, the President of the Senate, the Secretary of State, the Secretary of the Treasury, the Secretary of Defense… and the list goes on and on.
Amendment 26
Now even teenagers can vote. When will the horror end?
Amendment 27
Congress has the right to give themselves more money than they deserve as long as they get re-elected next term—and statistically they win re-election 90% of the time, so the odds are with them.