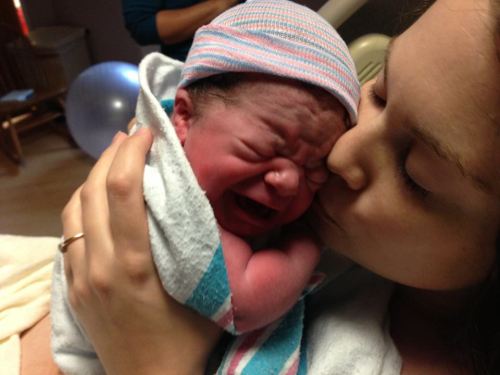 This week, Bernie and I welcomed our newest grandchild into our family.  Much gratitude goes to God, John and Emily.  The new baby is Cora Marilyn Davis.  For those of you who are counting, this puts us up to seven grandchildren!

Can anyone watch the story about the bombing of Syria and understand why our leaders can have a hypocritical philosophy?  I have yet to talk with one person who thinks we should bomb Syria.  Try to explain it to a child and you may hear yourself say, “They were killing people, so we thought we would kill people who are killing people, especially those who are killing the people who killed our people on 9/11.”

It is especially hard to hear Nancy Pelosi talking about her five year old grandson about how bad it is that they killed children knowing her conscience is missing when it comes to killing children if they are pre-born.  Additionally, where is the moral indignation of the president over all the Christians that are now being brutally tortured, maimed and executed now that he has destabilized their counties?
http://www.foxnews.com/opinion/2013/05/07/mass-exodus-christians-from-muslim-world/
http://www.gatestoneinstitute.org/3641/muslim-persecution-of-christians-january-2013

Any parent with a child in the military deserves an extra measure of grace.  It is noble to fight for your country when we are protecting our citizens, but it is hard to comprehend an action that would put our men and women into harms way when our country is not part of the problem or the solution.  There is no question that some natives of the middle eastern countries are behaving barbarically toward one another.  However, it is an improper use of the taxpayer’s money as well as our blood, sweat and tears to try to police the world.  It’s bad enough having a government behave like a “big brother” without it also becoming the “big bully”.    http://www.wnd.com/2013/09/lets-invade-lebanon/

When in doubt, we owe it to ourselves to choose peace over war.  How can the president make the case for bombing them when Syria has not attacked our country?  Over the last few years it appears that the president’s goal is to agitate and de-stabalize the middle-east.  The genius of our constitutional system is that our Congress can block the president from having the money to do so.

This threat of war is a symptom of a much bigger problem—we don’t know the Constitution.  The less people understand our Constitution, the less we understand the proper role of government.  If our school children and legislators were taught the principles of our nation’s founding, they would understand that our national government is expected to provide for the common defense.  One of the benefits of using the Constitution as a reference point is that it keeps us from getting off-topic.  If our elected officials want us to go to war, please ask for an explanation of what he is defending, because it certainly is not our borders. One of my friends said it best:

“We the People of the United States, in Order to form a more perfect Union, establish Justice, insure domestic Tranquility, provide for the common defense, promote the general Welfare, and secure the Blessings of Liberty to ourselves and our Posterity, do ordain and establish this Constitution for the United States of America”. .

Your thoughts on life and war are important to me, so please share what you think here:

Call in to speak with the host

Do you remember the story of Terri Schiavo?  Tonight’s broadcast is with her brother, Bobby Schindler.  Bobby offers us some insights now that it has been 8 years since his sister’s death. The nation watched as a judge ordered her to die by dehydration and police officers stood by her bedside to make sure nobody would even put a drop of water on her tongue.  Here is the story and a discussion of where we are now as a nation.
http://www.lifeandhope.com/ 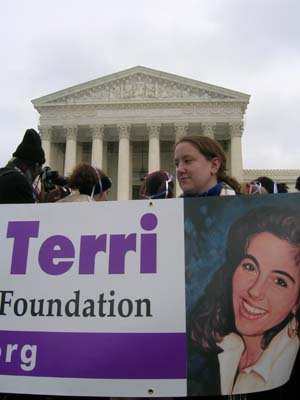 Listen to Home Front On-Demand, Anytime-Anywhere
www.cynthiadavis.net/category/home-front-podcast
Home Front is also part of the Missouri Grassroots Radio lineup of pod-casts and can be heard live most Tuesday evenings at 8:00pm Central Time, at www.blogtalkradio.com/missourigrassrootsradio 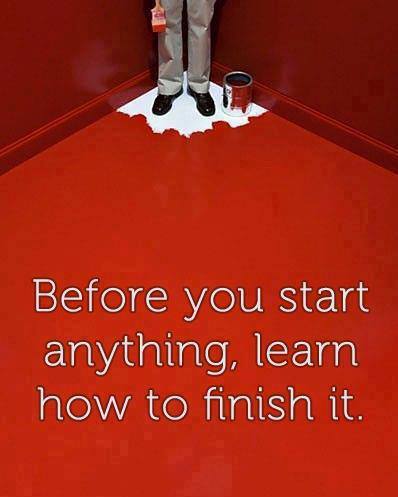