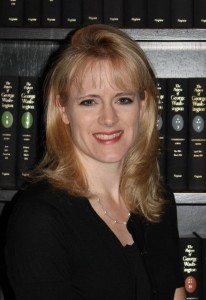 Welcome to Home Front! Today we have Tara Ross. Tara is a mother, wife, writer, and retired lawyer. She is the author of Enlightened Democracy: The Case for the Electoral College, co-author of Under God: George Washington and the Question of Church and State and her latest book, which we are talking about today called: We Elect A President—the story of our electoral college.

A lot of people don’t understand how presidential elections work. On today’s show we talk about the electoral college in a way you’ve never heard it explained before and how your vote can make a difference, even if you are voting off label. 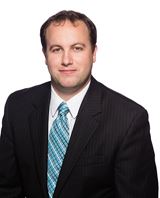 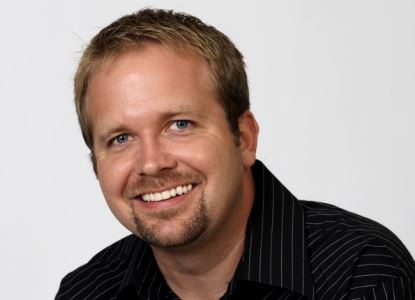