How safe are you? How much does your sheriff know about protecting you?

Tonight we have a show with Sheriff Richard Mack, a man who is more worthy of the title, Sheriff, than most. He took the time to study his oath of office and commit to actually performing the duties required—to preserve protect, and defend the Constitution of the United States.  For him, as it was for me, public service is not just a job—it’s a calling.  Unlike most officeholders, we believe our accountability will be measured at the end of our lives by the Ultimate Judge for every thought, word and deed.

Richard Mack first gained national attention when, as then Sheriff of Graham County, Arizona, he initiated, and won, a suit against the federal government charging that provisions of the Brady Bill, which required background checks for handgun purchases, were un-Constitutional.

“Sheriff Mack,” as he is affectionately known, spent eleven years with the police department of Provo, Utah, before moving back to his native Arizona to run for Graham County Sheriff in 1988. While serving as sheriff, he attended the FBI National Academy and graduated in 1992. In 1994, he was named Elected Official of the Year by the Arizona-New Mexico Coalition of Counties. He was also named the National Rifle Association Law Enforcement Officer of the Year for 1994, and was inducted into the NRA Hall of Fame. Richard Mack is the founder and current president of the Constitutional Sheriffs and Peace Officers Association, an organization dedicated to equipping sheriffs, peace officers and public officials with the necessary information and pubic support to carry out their duties in accordance with their oaths of office.

Mack has also authored several books. His latest book, The Magic of Gun Control, is now available as an audio book. 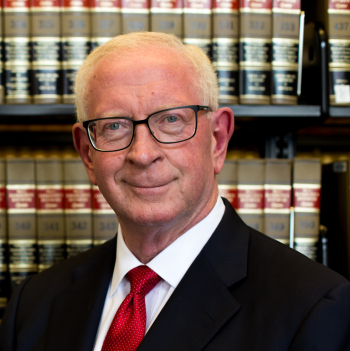 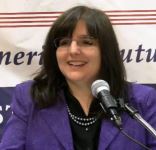