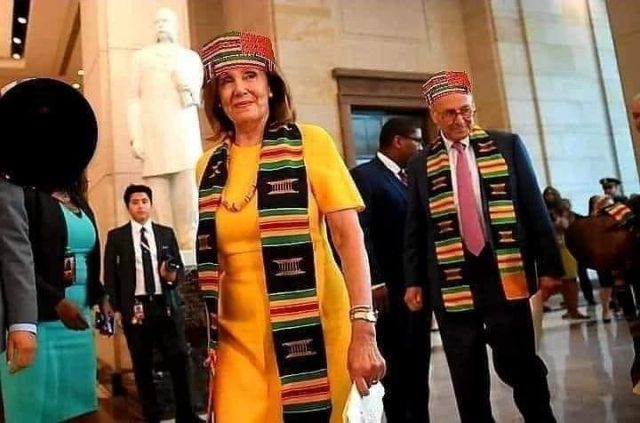 We don’t have a skin problem…we have a sin problem.   If the Democrat leadership knew how bad they looked pretending to be sympathizers with African slave traders, they may not have wanted to flaunt themselves.  Some call this cultural appropriation  and it’s not funny.

Is it racism or is it classism?  We don’t hear much about class systems in America, but it’s obvious there are elites who are in “the inner circle” who seem to go up the ladder very fast  If we truly were a racist country, there is no way Barack Obama would have been elected to the highest office in the Land!

We were past this in the 1970s!  We were getting better!  Now a very small minority of people want to make things worse.  The first place to reject racism is to refuse to fill out any application or form that asks about race.  There is only one race—the human race.  Racism is the outcome of believing in evolution.  Evolution teaches that mutations make some races more evolved than others.  Racism cannot exist in the presence of Christ.

Our Nation is suffering with moral problems.  The real problem is godlessness, which is creating lawlessness.  Promiscuity, abortion, broken families, broken churches, drug abuse and bad Supreme Court decisions.  When people adopt a Biblical world view, we start to see revivals breaking out, Bibles selling off the shelves, churches opened up again and overflowing and people getting right with God.

What do you think can be done to restore law in our land?

1.)  Reject the narrative!   We are smarter than to allow ourselves to be manipulated.  Listen to our show to get some valuable insights from Eddie Huff.  You can find our latest podcast here.

2.)  We repay evil with love and kindness.  There are a lot of people who force us to consider people’s skin color, but we need to refuse their efforts to divide us.

On our show today, we interview Eddie Huff, talk radio host and executive director of The Booker T. Washington Inspirational Network. Eddie explains that the riots and strife in America are nothing new and are the product of classism more than race. 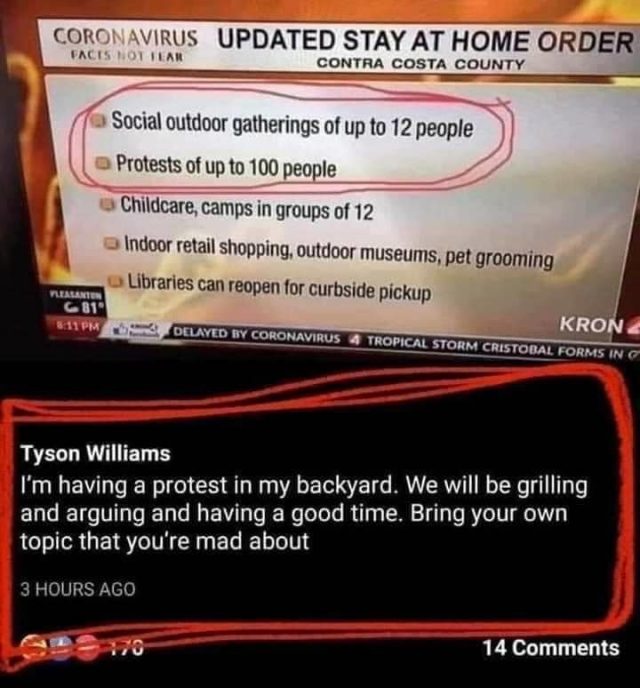