What We Are Doing About It! 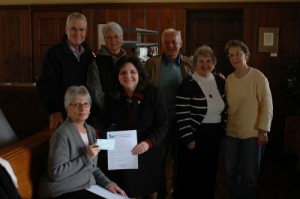 I took the train to Jefferson City as a symbol for how we will get our train back on the tracks.  Many wonderful supporters came out to cheer me on as I departed to correct the direction of our government. Private sector jobs are diminishing as the government has been growing.  We need to get government back into its proper proportions so that our state can flourish once again.

Eight years in the Missouri legislature allowed me many opportunities to observe the dynamics in play making our state either better or worse.  I used that time to serve as a conscience for the Republican Party that so desperately needed to be reminded of the principles of limited government, personal responsibility and the importance of being constitutional.  We are now at a place where our honest observations reveal that both major political parties have taken the train off the tracks. 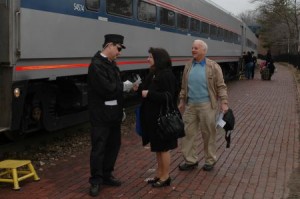 Some have asked me how I will serve as the Lieutenant Governor.  This position is special because I would be the only member of both the legislative branch and the executive branch of government.   This makes it possible to preside over the senate and break tie votes.  My main priority would be to open the windows on back room deals and let the sun shine in!  Not only do the  people need to know what is happening, even our legislators need to know as well.

A brighter day is dawning in Missouri, and it will start when the people finally put someone in that office who will hold everyone accountable. 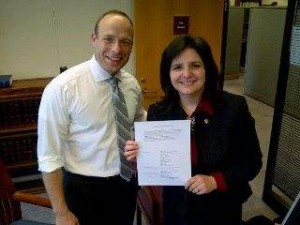 Your thoughts on what we need to do to get our train back on the tracks are important to me also, so please share what you think here:
Mail to Cynthia

Recently in Traffic Court, a man who received an expensive parking ticket testified that a uniformed Policeman had given his OK for the man to park there.

The Judge asked the man if he would recognize the Officer if he ever saw him again, and the man replied that he would.

The Judge then said, “Good. When you see the Officer again, tell him he owes you 57 dollars. Next…”