How do legislators decide?

It’s the ultimate game of “gotcha”.

Both the Democrat and Republican parties like these laws because they allow the operatives to humiliate the office holders from the other parties.  Sadly, if an ethics bill comes up for a public vote, it will always pass because the office holders want to give the appearance of voting for harsher restrictions.  However, a myriad of new laws are completely unrelated to ethical behavior.

When I served in the House of Representatives, the ink wasn’t dry before the members had calculated how to get around the new laws they just passed.  You can’t make people behave ethically unless they have a heart to do so.

It is legal for any one to donate any amount to any campaign in Missouri.  It is also legal for a lobbyist to pay for a meal.  This video shows a legislator commenting on whether he thinks there ought to be more laws that prohibit lobbyists from paying for meals.

It points to the absurdity of trying to pass more laws dealing with who you eat lunch with while completely ignoring those who receive tens of thousands, even hundreds of thousands, of dollars from lobbyists in campaign donations.  Is there any difference between buying a meal and putting cash into your campaign account?  Are we going to pass new laws that define who can be friends or share a meal?

Some of the legislators, who spend time attending conferences and listening to the experts in the industry, may be better versed on the issues because they took the time to learn.  Before making a blanket judgment about the wrongness of accepting a meal, it is important to study the larger question of from where their campaign money is coming.  The amount of dollars being dumped into the campaign coffers is far more vast and manipulative than the amount spent on a meal.

The most principled legislators rarely get large donations because there is nothing to buy.  This is one more reason why I am so grateful when people believe enough in our campaign to support our efforts.

Last fall, we learned that the pro-cloning industry was making substantial donations to some legislators just as the MOSIRA legislation passed.  Yet, even with strong reporting requirements in place, the public and the media didn’t appear to have any reaction or seem very interested in creating accountibility with such a disclosure. 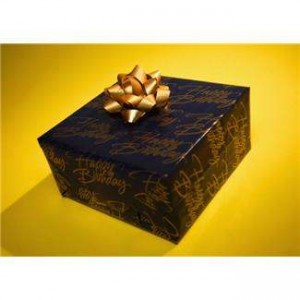 As we observe government interfering in every element of our lives, it is important to measure our candidates on the basis of their honor, virtue and philosophy of the proper role of government above all else.

Your thoughts on our ethics laws are important to me, so please share what you think here: Mail to Cynthia

It was the end of the school year and several kindergarten students were giving gifts to their teacher. The florist’s son handed her a gift.  She took it, held it over her head and said, “I bet it is flowers.”  The boy said, “You’re right.  How did you know?”  The teacher said, “Oh, just a wild guess.”

The next pupil was the candy shop owner’s daughter.  The teacher held her box overhead, shook it and said, “I bet it is some candy.  “How did you know?” asked the student.  “It was just a guess”, said the teacher. 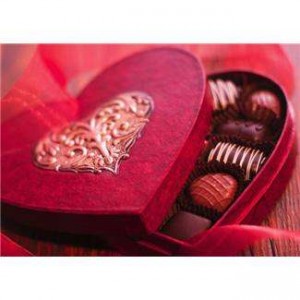 The next gift was from the son of a liquor store owner.  The teacher held the box overhead, but noticed it was leaking.  She took her finger, touched a drop of the leakage and tasted it.  She asked the boy, “Is it wine?”  “No,” the boy said with excitement. The teacher repeated the process tasting a larger drop and asked, “Is it champagne?”   “No,” the boy replied with more excitement.   The teacher took one more taste before declaring, “I give up.  What is it?”  With great glee the boy replied, “It’s a puppy!”