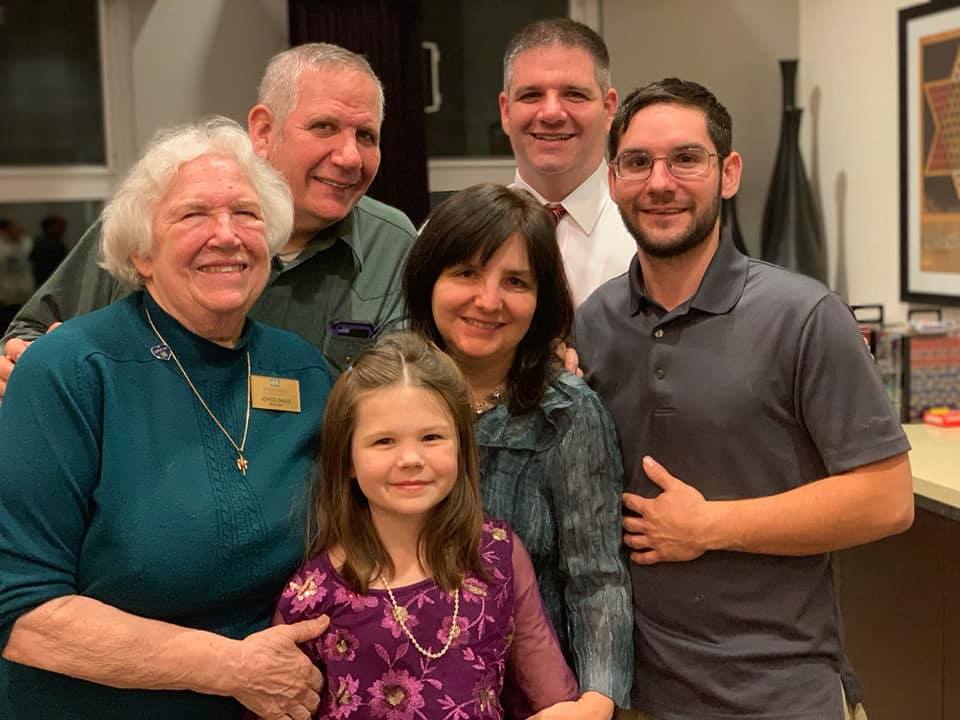 We went to California for my Father-in-law’s memorial service last week.  It is possible to miss people and yet have the joy of knowing God is still running the Universe!

May your Thanksgiving be blessed with God’s presence! 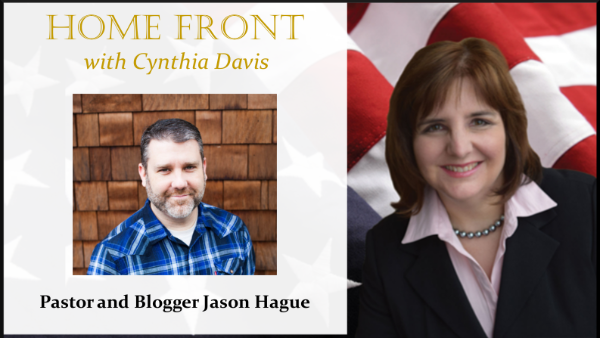 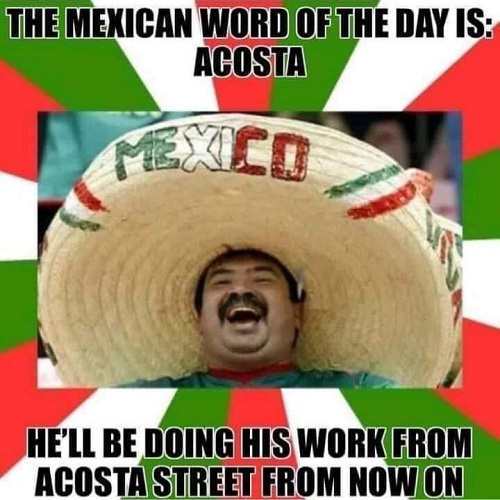 It’s all Under Control