Our special guest is Peg Luksik.  Peg comes to us from the state of Pennsylvania and speaks on many topics, specializing in constitutional studies.  Luksik and Jason E. High founded the Center for American Heritage, a non-profit dedicated to restoring America’s unique heritage. Initially through the use of one-day seminars named the American Heritage Academy, the Center is dedicated to teaching political activists and interested citizens about America’s history, the political process, and how to be an effective advocate for a return to limited government. Peg Luksik currently serves as chairman of Founded on Truth, an organization dedicated to rebuilding our culture based on the truths that founded America.

She entered the 1990 gubernatorial Republican primary election 6 weeks before election day and received 46 percent of the vote. Her highest vote total came in Pennsylvania’s general election for governor in 1994. 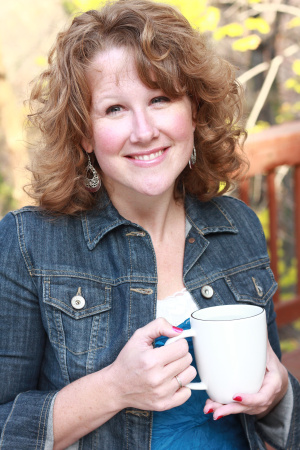 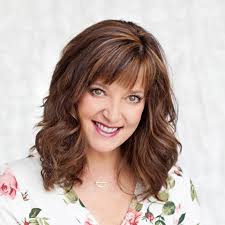 It’s all Under Control

Russell Bolton – One County at a Time