Talking about money and wages is sort of like talking about climate change. First, it’s always changing. Second, everyone seems to have a different opinion. Some are more correct than others, but what is the real question here? Who should determine the amount a person should be paid?

Our ability to understand this issue depends on who is the focus. Polls show that nearly 80% of the voters sympathize with the employee. However, there are two other parties in the deal—the employer and the government. How you feel about minimum wage laws depends on where you focus your attention.

The real motivation behind a minimum wage increase is greed. Office holders know that the State and National governments stand to be the greatest beneficiary if the minimum wage increases because more wages means more taxes on those wages. More taxes allow the elected officials to spend more money and then pat themselves on their backs for doing so much to benefit more people.

Ironically, Seattle, Washington just raised its minimum wage to $15.00 per hour for those who work in the City. Those who suffer most from this are the unskilled workers who are being crowded out of the market. For $15.00 per hour, people are willing to drive farther distances to compete for these few well paying jobs, so how does that help the poor, especially the locals? Here is a recent article about how well that is working for them so far: http://eaglerising.com/6658/seattles-new-minimum-wage-hike-already-causing-havoc/

Those who support the minimum wage want to think the greedy business owners will be forced to take money out of their retirement funds to pay out more wages to their employees. Not so. Most of the business owners affected will raise their menu prices which will pass the hardship onto those who patronize their businesses. A percentage of these customers may not want to eat out because they can’t afford the newly inflated prices.

Those minimum wage workers who are able to keep their jobs will be expected to take on a greater work load to make up for the employees who lost their jobs over this. As harder and faster work is demanded of them, satisfaction with their employment may likely decrease.

In addition, they will also see a greater number of dollars forcibly removed from their paychecks to fund welfare programs. The crevice between those who have more and those who have less will only grow wider.

Proponents sometimes claim that those making minimum wage need to also be on welfare to make ends meet. Yet the real reason people are on welfare is not a lack of money—It’s a lack of family.

Let me explain. While some people living on a minimum wage might claim they cannot live independently on it, most people can live on minimum wage if they are sharing living expenses with someone else…A.K.A.spouse or family. Why are we pretending that marriage and family are irrelevant in all these debates???

Are we supposed to pretend we were all dropped off by aliens from outer space? When the family factor is left out of the equation, we deny the human component and the importance of the largest most vital and more valuable social welfare institution ever known throughout history, the family!

Lack of family and friends can be due to a number of reasons. To get your mind thinking about examples, consider these possibilities:

1.) Sometimes, if a person alienates everybody around him by being ungrateful, immoral, unkind or demanding, it is hard for others to want to help him.

2.) Sometimes, a person is unwilling to exert the effort necessary to better himself and wants to be on welfare, which is the same as the government’s forcing strangers to pay to take care of him. This begins a cycle where it’s hard for others to want to perform acts of charity when his needs are already being met by the public dole.

3.) If a person is addicted to drugs or alcohol, family members and friends may choose to not “enable” him to further destroy himself.

Those who support a minimum wage increase actually like welfare…just the kind that is forced upon the private sector rather than a bureaucratic entity.

Here is an interesting test: Ask those in favor of a minimum wage if they would like it to be $1,000 per hour. If you are told, “No”, then ask why. All the reasons why people would be opposed to its being $1,000 per hour apply to its being anything at all.

Finally, the markets are always naturally self-correcting. If a worker is worth more, the financial rewards will be greater and promotions will happen.

1.) While it may not be comfortable, we have to share the reality of sound economics with those who need to be enlightened. We can couple good intentions with sound economics if we are willing to see the larger picture and ask the honest questions. The only reason the minimum wage increase idea is politically popular is because most people are afraid they will sound less compassionate. We can win this debate if we can help others understand that free markets are more compassionate and allow human beings to flourish to a greater extent than communistic rules. 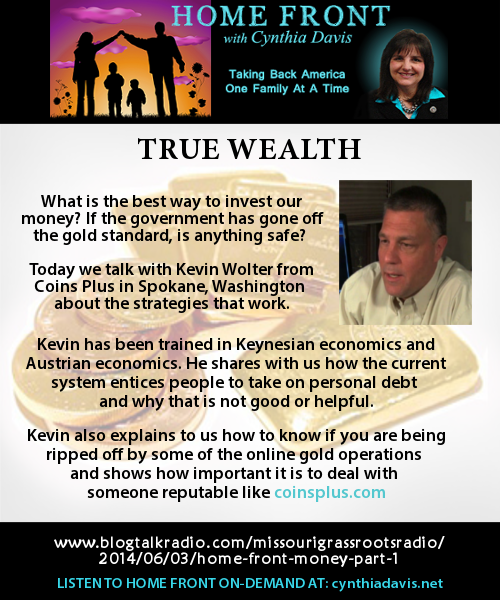 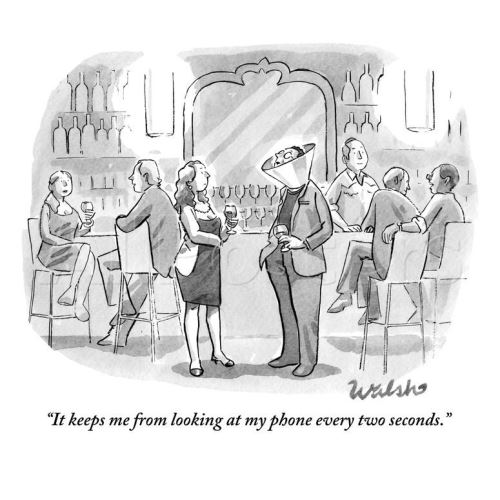