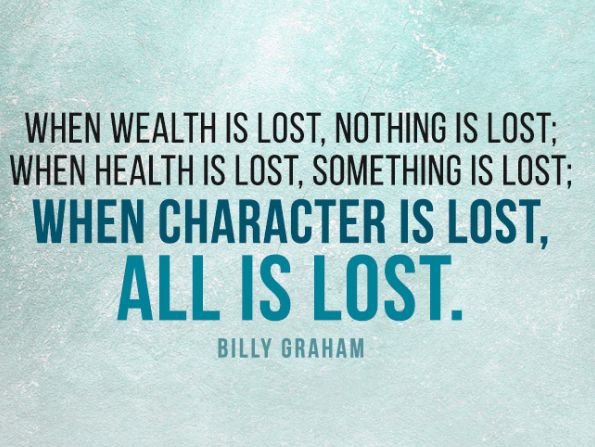 Probably few of you will dispute me if I say our culture is sliding downward. It used to be that we would have to be vigilant when we were out in public, especially in secular educational institutions, but now there are reasons to be concerned about the downward spiral inside some churches!

During this tumultuous time of more shootings, lawlessness, being overrun by people who don’t embrace the ideals of our Country, this is time for the church to stand up and preach the truth.  If you’re in a church that’s moving toward “Progressive Christianity”, you need to get out now!  There’s a dividing line between those who believe in the Bible and those who just want to have a cute little club where they feel affirmed.  Read this article to learn the signs:

The only way we will stabilize is if we go with the rules for civility found in the Bible.  On our show today, we have a guest who breaks down the parables of Jesus and helps us understand how to live meaningful lives.

Is the world getting better or worse?  What’s your solution?

1.)     Listen to our show and share it with others.  This week we interview Tom Hughes, author of Down to Earth. You can find it here. 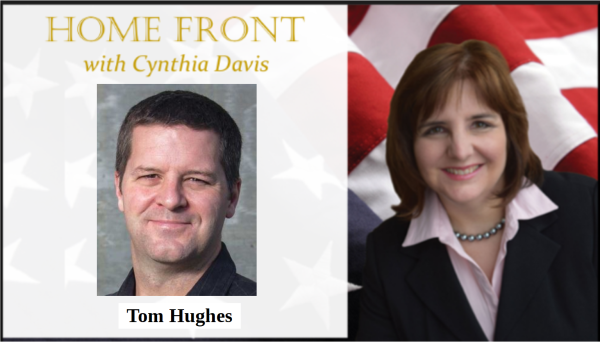 This makes me happy …

With all the sadness in the world, there are still a few bright spots.  Nashville, Tennissee has a lot of talented musicians.  One of them is the lead singer of the group Acapella.  He was at a Chick-Fil-A and started singing a great song.  Other patrons and employees joined him and suddenly the entire restaurant was engulfed in a wonderful affirmation of our humanity.  You might want to watch this and see if it makes you as happy as it made me.  Wouldn’t it be great if this happened more places?