While some people think this is about Republican vs. Democrat, it’s really about the “Establishment Elite” vs. “We The People”.  It’s not about “Left” vs. “Right” as much as it’s about good vs. evil.  We have one party that controls 1/6 of the National Government more concerned about disrupting our government than legislating.

It amazes me how many people want Donald Trump impeached but don’t even know why.  If the Democrats are successful, no office will ever be stable again.  This attack is based upon hearsay, but if they are willing to break the rules of the House, we should all hold them accountible.  I urge you to not allow yourself to be manipulated by the media hype.

Does it appear that this “impeachment inquiry” is really a made-for-cable-TV political soap opera?  Congressional Democrats are making their 2020 political campaign early at no cost to them.  The House has not voted as a body to authorize an impeachment inquiry. So all we have is partisan theatrics.   What has happened to our civility?

Many of us don’t realize the depth and viciousness of the deep state. The quest to win at any cost is causing us to lose the very fabric of our representative Republic. To attempt to get their way they are willing to endanger all the security we enjoy as a civilized Country. Do they really want to live in a lawless country? Think Venezuela or China or Russia.
No thanks!

What are your thoughts on this impeachment ?

1.)   Our show this week is about angels and demons.  While it appears we are in a partisan battle, the truth is that we have a bigger enemy that wants to destroy America.     You can find our latest podcast here. 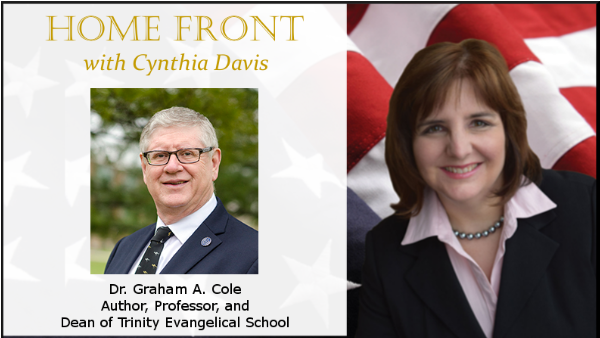 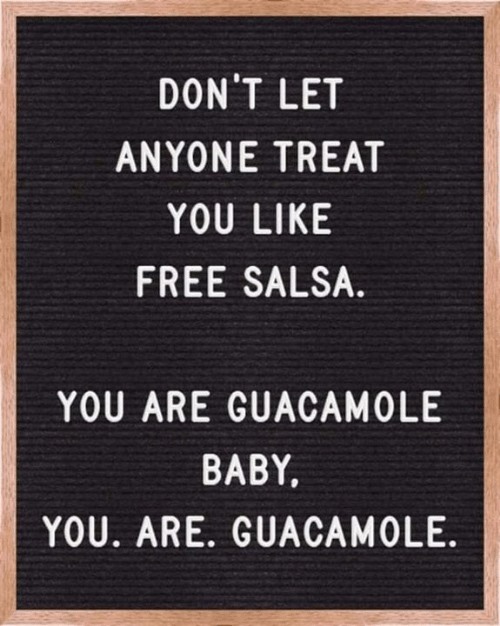