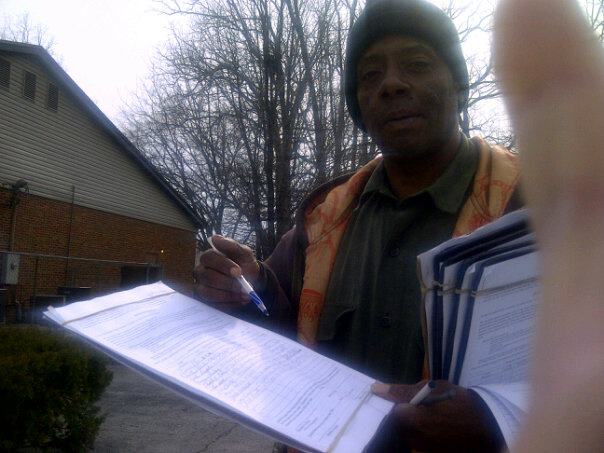 When I went to vote, I was confronted with this petitioner at my polling precinct. A percentage of people will sign petitions just because they are being amenable and can’t think of a reason not to do so.

I didn’t sign his petition, but I did take his picture. The point is that some people will vote “yes” for whatever is on the ballot just because they figure if someone wants it bad enough to ask, they might as well just give it to him.

The greatest harm caused by early voting is that a percentage of voters will be pressured to vote for a person or a law whom they might otherwise not choose. When people show up to vote without knowledge of what they are doing or without enough self-motivation to go without prodding, you can be sure that others outside the system are manipulating the process. In some states that have early voting, organizations have loaded up buses to transport people from their work places to go vote. Many of these are voting under compulsion and would otherwise lack the intrinsic motivation to exert the effort.

On your November ballot, you will see a question of whether we should have early voting. At first glance, most will think this is a matter of convenience, but it is far more devious than that. It has the potential to destroy the honor of our system and will allow the winning side to be determined by who can bus-in and arm-twist the most uninformed voters.

Missouri already makes it very easy to vote. Think about why you wouldn’t be able to vote on Election Day. Most people would say they are going to be on vacation, will be working or might be sick on Election Day.

Guess what? If you are going to be on vacation or are working, or if you will be sick, you can vote early now. Missouri law allows people to vote six weeks before the election. You don’t even have to bring a note from your employer, your doctor or your mother. You just show up and check the box that says why you are voting early and you can have a ballot and vote. It’s that easy. The idea of voting early doesn’t do anything for us that we can’t do right now!

So what would be the motivation for some to want to vote early with no reason? This issue has been around since I was in the Missouri Legislature. It’s the agenda of the Left. We should question why early voting is a partisan issue. Why do the Democrats want this so bad? When I served on the House Elections Committee, Robin Carnahan, the Democratic Secretary of State, would come to our meetings asking us to pass these kinds of bills. States that lighten up election rules always shift to the left, always end up with bigger government and less voting integrity.

One year we worked on a bill that combined early voting with a photo identification requirement and the Democrats hated that. Their goal was less scrutiny, not more. They would rather give up the early voting than to have a photo ID requirement. I went to the Chairman of the committee and asked him why we would put early voting onto the photo ID bill and he said that’s the only way the Democrats would go for it.

The Republican legislature put this new early voting proposal, also known as Amendment 6, on your ballot and they left out any photo ID requirement. If it passes, it will be a score for the Democrat Party. Not bad considering they are in a Super-MINORITY.

Here are some excerpts from an article that appeared in the Washington Times:

Early voting means stubborn voters will make uninformed decisions prematurely. Voting even one week early produces less-informed voters and dumbs down the electorate…Folks who vote early should be handed a sticker that says, “I Voted (early without knowing all the facts).” The “I voted” stickers should be reserved for the rest of us who vote on Election Day.

Some of the loudest proponents of early voting are the same characters who have tainted histories when it comes to shady voter-registration drives or hauling busloads to the polls. They prefer elections when nobody is watching.

The most toxic part of early voting is that it increases American political polarization. It rewards those who are the most extreme. Early voting is a subsidy to those most stubbornly committed to one party.

It increases ideological extremism in the nation. It gives special treatment to blind partisans who make their minds up the earliest.

Finally, early voting destroys one of America’s last surviving common cultural experiences — turning out as a single nation on a single day to elect our leaders.

There is something good about all Americans coming together on that special day to cast a ballot. Few events in our history compare to the unity we experience as a nation every four years when we all mingle together and cast ballots on Election Day.

I am voting no on this because it is trying to solve a problem that doesn’t exist. On top of that, it invites voter fraud, pressure and harassment. As a fiscal watchdog and a philosophical concierge, can anyone explain to me why the Republicans want us to spend more taxpayer money for this? If a person is so unmotivated that he needs to be coddled, what hope is there that he will be able to vote correctly?

If you want to share your thoughts or have any additional questions on these ballot issues, you can contact me here:

This is the third of a four part series on the Constitutional Amendment questions you will see on the Missouri Ballot in the November election.

1.) Ask your House Member and Senator why they put this on the ballot. You might find some interesting answers. You will probably find that most of the elected officials do not actually think this will solve any problems. Since this proposal involves more government spending, this is an especially good question for those elected officials who appear to be concerned with wasting taxpayer’s money. Let me know if you learn anything from their answers.

2.) If you know someone who could vote in November, share this newsletter. Sharing it early may allow more time for the process instead of catching people at the last minute.

3.) Help us communicate. Any contribution will be used to help further our research to inform others. You can mail a check to Cynthia Davis, 1008 Highway K, O’Fallon, MO 63366. 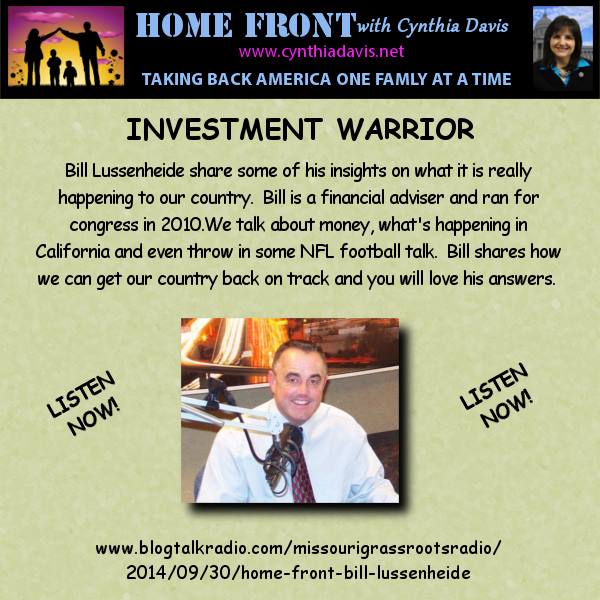 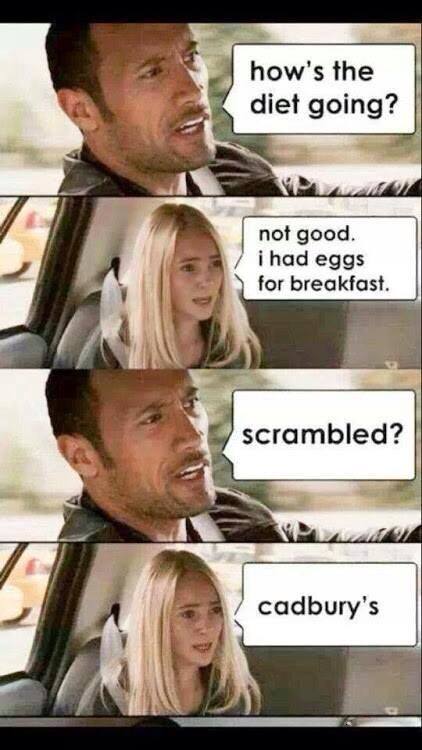