“I’m starting to think having a President who doesn’t understand the history, traditions, or laws of his own country is a bad idea.”

The purpose of this newsletter is not to bash the president or Islamic sympathizers. We all need to be kind, loving and always reaching out to anyone who wants to hear the truth. However, there is a point when we need to be honest enough to call a foul when we see one.

The President spoke last week at the National Prayer Breakfast. First, I should point out that it was good of him to attend. Given his record of absence for the National Day of Prayer in May every year, it is noteworthy when he lends support to one of our Nation’s time honored traditions.

The President most likely trusted his speech writers to define the correct tone and content, but he still bears responsibility for putting his final approval and being the delivery agent for these messages. He ended up making comments that were hurtful and inaccurate.

Here is one quote: “And lest we get on our high horse and think this is unique to some other place, remember that during the crusades and the inquisition, people committed terrible deeds in the name of Christ”

There is a huge difference between Islam and Christianity. The crusades were a defensive response to Muslim aggression. 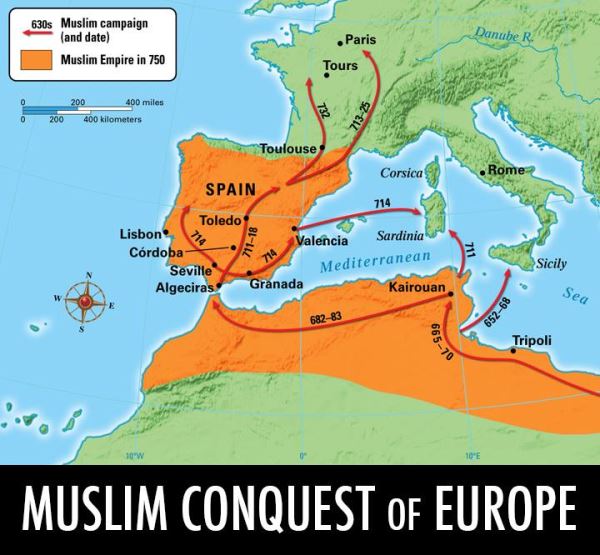 Dinesh D’Souza said this about the Inquisition: “Exposing Obama’s false analogy: The Inquisition over four centuries killed fewer people than the radical Muslims killed in one day on 9/11”.

The President went on to say, “In our home country, slavery and Jim Crow all too often was justified in the name of Christ.” It was the Christians in this country that spearheaded the efforts to free the slaves. The vast majority of the prominent Abolitionists were deeply devout Christians and their Christianity moved them to engage in these efforts: Sojourner Truth, William Wilberforce and Frederick Douglass to name a few.

Somebody needs to get the President off his high horse and give him a history lesson. The only reason he could say such things is if he doesn’t understand history himself enough to know he is wrong or if he is presuming that Americans are too stupid to know enough history to correct the falsehoods when we hear them.

The greatest problem with the President’s remarks is that he claims Christianity is just as bad as Islam. The facts show there is no comparison. This week I interviewed Bill Federer. Hear our discussion of the real truth behind Islam. We match up what the President said with the truth.

If you listen to his philosophy, you will hear that he is trying to paint all the evil, done in the name of Islam, as behavior done by most religions. He is setting the stage for the non-religious to lump all people who practice any form of religion together.

Here is the summary of what he was saying :
~All religions are equally non-civil.
~Whether a religion is good or bad is a matter of whether it serves his purpose or not.
~We can use this crisis to create laws supporting totalitarian ideology and end up enlarging governmental control.

It isn’t too hard to imagine that he is setting the stage for the persecution of Christians. The only defense we have is to continue to speak the truth.

1.) Forward this to your friends who need to be enlightened. We have to help others understand, especially since balanced reporting is no longer a given in the mainstream media.

2.) Listen to our podcast this week and push back when people spew inaccuracies. People are entitled to their own opinion, but they are not entitled to their own set of facts. When someone is historically inaccurate, even if he has been elected to the highest office in the land, we have an obligation to point out the errors.

3.) A big thank you to all the kind people who have donated to make this possible for us to continue our future newsletters and pod-casts. Because we do not have any other funding stream, your donation will be extremely helpful in our efforts to communicate. Most people do not realize we are a volunteer entity and rely on your help and God’s leading to continue. If you want to be a part of continuing the effort to keep us going, you can mail a check to: 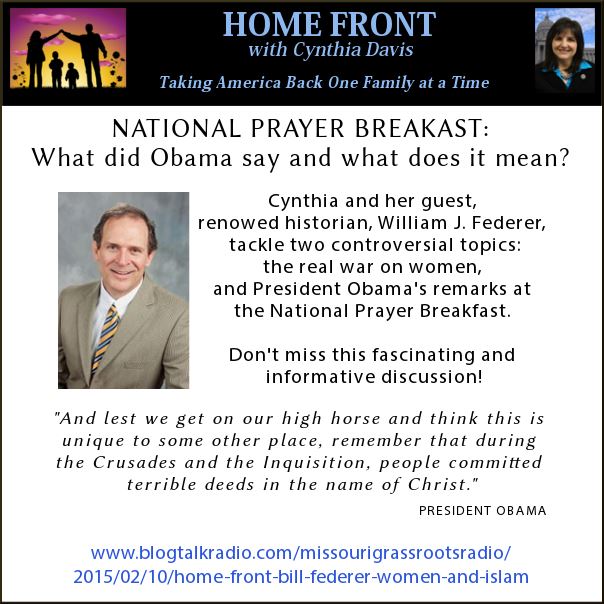 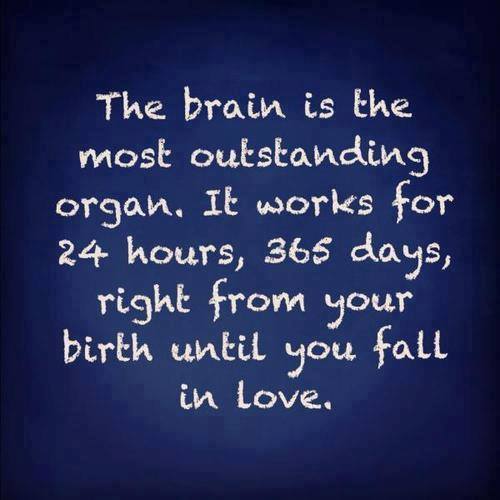