Voting is a moral issue. We owe it to ourselves and our government to take the time for thoughtful consideration before we cast our votes. Many people go out to vote for one special candidate or one issue. When they get into the voting booth, where it is too late to ask any questions, they are suddenly confronted with the problem of all these other people and surprise issues they never considered.

With less than two months to go before the next election, it’s time to start the education process for what you will see in November. The purpose of these next few newsletters is to help you understand what you will see on the ballot, but more importantly, how you should think when you see these questions on your ballot.

Please be wary of the technique that many political parties employ to put an emotional issue on the ballot just to drive up the vote tally. Many proposals do not belong on the ballot, but overzealous legislators and civic organizations feel they need to prove their validity by attempting to pass more laws. Bear in mind that we already have plenty of laws to cover nearly every topic and sometimes new proposals can be redundant or make things worse with unintended consequences.

One problem we have in Missouri is that the ballot summary may be written by someone who misses some details. We end up voting for what sounds like a fine idea on the surface, but might be horrible in practice. The majority of voters (but not my readers), are easily manipulated and tend to like the idea of being able to pass laws, but the consequences often don’t come out until later.

Oftentimes, a proposal comes with a story of something it is attempting to correct. If we are going to pass laws based upon stories, let’s also include the story of what could happen if the worst interpretation occurs. 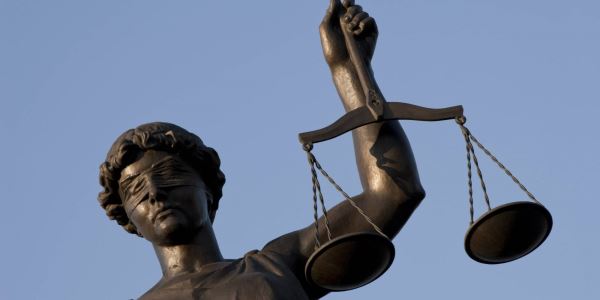 Amendment # 2 pertains to sexual predators. How you vote on this amendment depends on how important you feel it is to protect the innocent as well as the guilty.

On first glance, we all should have strong feelings about how horrible it is for anyone to hurt anybody, especially a child. This might pass because people think we can do something more than what we are already doing. However, we already have laws to punish sexual predators.

In our country, we are supposed to be considered innocent until proven guilty. Our justice system is designed so that it protects both the innocent and the victims alike and punishes the guilty. That is justice.

I am certain the man who sponsored this meant well; however, the passage of this amendment is a distortion of how we achieve justice in our court system. I am also certain that most prosecutors would like to have this extra tool to obtain convictions, but at the price of compromising our legal system?

Here is the actual language that will be changed if this passes:

Section 18(c). Notwithstanding the provisions of sections 17 and 18(a) of this article to the contrary, in prosecutions for crimes of a sexual nature involving a victim under eighteen years of age, relevant evidence of prior criminal acts, whether charged or uncharged, is admissible for the purpose of corroborating the victim’s testimony or demonstrating the defendant’s propensity to commit the crime with which he or she is presently charged. The court may exclude relevant evidence of prior criminal acts if the probative value of the evidence is substantially outweighed by the danger of unfair prejudice.

Here are three difficulties with this amendment:

This is on the level of hearsay. What happens if your enemies start a whisper campaign, and now the judge is having to consider trumped up gossip based upon what people think might have happened but are not able to prove. Is this not what caused the Salem Witch Trials?

2.) This amendment also leads to circular reasoning. It says “The court may exclude relevant evidence of prior criminal acts if the probative value of the evidence is substantially outweighed by the danger of unfair prejudice.” Isn’t that the entire point? Is there any such thing as evidence that doesn’t tip the scales or sway the jury? If it doesn’t affect the jury, what validity exists for this evidence to be presented?

3.) Finally, the way the wording was written, it says that “the court can exclude evidence of prior criminal acts…”, but the language doesn’t allow for the court to exclude evidence of “an uncharged act”. When you combine the concept of “charged or uncharged”, (that can be brought up with the idea that), “The court may exclude relevant evidence of prior criminal acts”, we find a legal twist that even the bill sponsor may not have intended. The end result is that a criminal charge can be excluded if it prejudices a jury, but if it were for an uncharged crime, it cannot be excluded.

Not to scare you with the complexity, but that’s exactly how it is written. When it comes to a question of application, the judges will rely on what the law says, not what the legislators meant to say. Exactness is important.

We need to look at the ramifications of entering evidence that is not related to the crime in question. What if it happens to you? What if people who don’t like you make up stories and you are the one looking at trumped up charges? What if our government and our judges are not honorable and just want to get a conviction regardless of the facts of the case? Right now, the law pertains to one kind of crime, but what if we start down a slippery slope that spreads to other crimes?

In case you wonder if this ever happens, let me remind you that people throughout history have proven themselves capable of making stuff up just on a presumption. My advice is to keep your children as far away as possible from anyone you suspect might be capable of molesting them.

Like most proposals, this one has a story behind it. It began with a child who was molested and the legislators, impassioned by the story, desired to do something to make sure we find a legislative remedy. Like many other tragedies, passing more laws won’t undo the damage. We have evil because there are evil people in the world, not because we don’t have enough laws outlawing predators.

You are under no obligation to stay in the same circles with questionable people. Don’t ever let your children be unsupervised with someone who might act out what he watches on TV. It is far better to protect your child from being molested than to have the greatest prosecution after the damage has been done. There is no substitute for vigilant parenting, and it’s more important today than ever now that more people than ever are filling their minds with evil. Changing our legal system just to make it easier to prosecute criminals at the price of prosecuting innocent people based upon hearsay is not American. As we say in the Pledge of Allegiance, we stand for “liberty and justice for all”.

If you want to share your thoughts or have any additional questions or comments on these ballot issues, you can contact me here:

1.) If you know someone who could vote in November, share this newsletter. Sharing it early may allow more time for the process instead of catching people at the last minute. 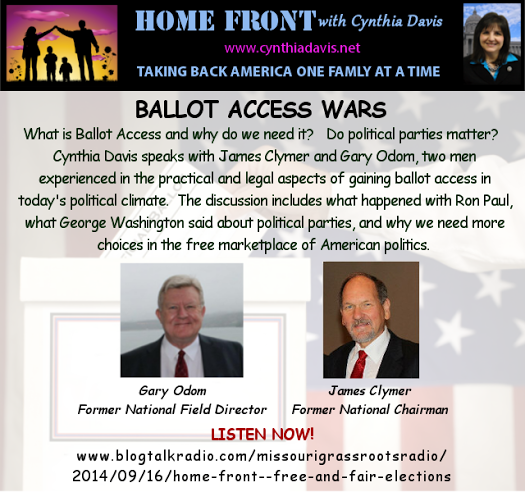 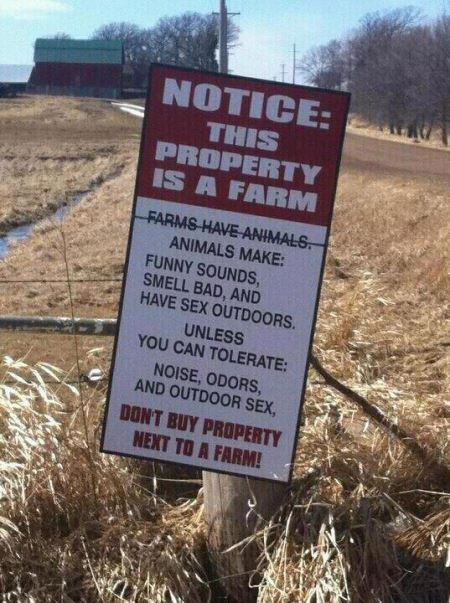