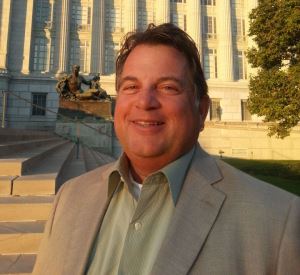 How many times do you go to vote for a candidate and get shocked by all the other questions on the ballot? On this episode, our goal is to help you understand some of those sneaky amendments before you get another surprise in the voting booth.

We interview former State Representative, Carl Bearden. I met Carl many years ago when he was on the St. Charles County Council and I was on the O’Fallon Board of Aldermen. Then he moved to the Missouri House of Representative and two years later I joined him there. He went on to be the chairman of the budget committee and the Speaker Pro Tem and now he is a lobbyist for United for Missouri.

What Does it Take to Get Elected?