It’s a shame that the voters are so easily manipulated, but sadly, this happens all the time. We tend to get wrapped up in the details and merits of the proposal, but fail to ask the larger questions. When looking at a tax increase, two questions should be asked:

1.) Why can’t they manage the money we have already sent them to run the proper functions of government?

Clearly, some line items are more important than others. When going out for a tax increase, the bureaucrats rarely ask for money to fund the unnecessary trivials. Can you imagine what would happen if the government asked for a tax increase to expand socialism or welfare? Expectedly, the voters would turn it down.

Instead the government goes ahead and spends money on augmenting socialistic programs and then comes to us for the bare bones necessities. It’s like an alcoholic spending all his money on liquor and then asking us to buy him food. Of course, he should have food, but it fails to address the question of where he’s spending his other money.

When you see the question on your ballot August 5 asking you to raise our sales tax, the slick proponents will ask you to focus on the roads.

Instead I recommend you:

1.) Think about how a “Yes” vote will hurt local businesses who are already barely able to compete with the Internet.

2.) Think about the poor people who will have to pay more money in sales tax for their necessities. Some of them may not even own cars.

3.) Think about the irresponsibility of our elected officials who want to be bailed out for their own mismanagement of funds.

You can trust me on this one. If the tax increase fails, they will either be responsible by finding a way to fixing our roads, or they will be irresponsible by purposely letting them deteriorate to punish the citizens.

I would not be surprised by this if our legislature were controlled by Democrats, but it ought to raise an eyebrow anytime Republicans put one of the largest tax increases on the ballot in Missouri’s history because we expect more fiscal responsibility from those who claim to be “conservative”.

1.) Call your legislators and ask them if they voted for HJR68 or to put Amendment 7 on the ballot. If they say “Yes”, let them know how disappointed you are in this decision. If they say “No”, thank them for standing with the taxpayers.

I’m voting “No” on Amendment 7 and suggest you to do the same. 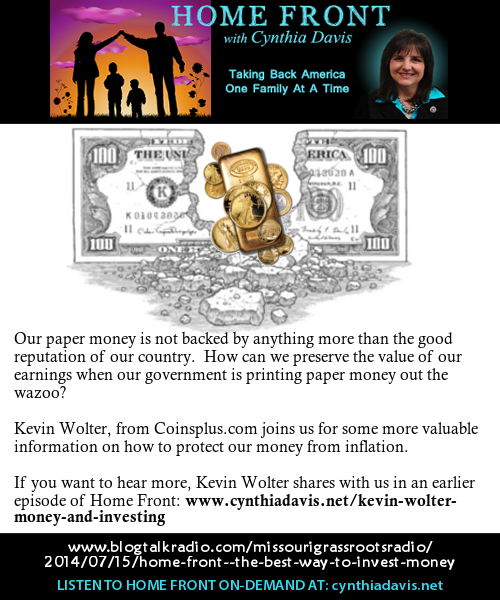 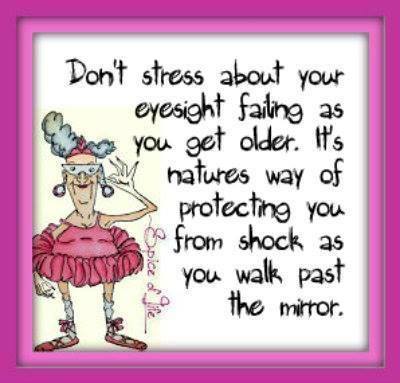