Last week Mozilla forced a resignation of one of its co-founders because he donated to an effort to pass a “definition of marriage amendment” in California (Prop 8). The amount he donated was $1,000. He was also the inventor of the Javascript web scripting language.

Would you have guessed that we would find ourselves living in a country where a person can be fired for donating to support morality, even if it was six years ago? This is a private sector decision, so it is within the rights of the business to fire this person, yet we should all wonder if, or when, it might happen to us.

At the same time, we are now entering a chapter where bakeries, photographers and florists are losing the right to their own consciences by declining business. It appears that it’s okay to fire the moral people but not okay to fire immoral people.

In another story last week, World Vision decided to hire homosexuals. After realizing their donors would withdraw funding from their organization, they reversed their decision. Now a board member for World Vision made news by resigning because she was angry that World Vision reversed it’s position on homosexuality.
It is important to note that in one story, the board member chose to leave. In the other story, the board member was forced to leave. In both stories, the moral compass caused corporate upheaval and pointed to irreconcilable differences that created an impossible environment for the two philosophies to coexist.

The push to support perversion stems from the notion that the numbers are ever increasing. The propaganda machine is giving the impression that nearly everyone is obsessed with deviant behavior, so we need to change our policies and make accommodations for them. Real studies show that the actual number is around 1.7%.

What we need now is for the church to stand up and be a conscience for the nation. Morality is not hard to understand when we stick to the Biblical standard on which our nation was founded. This is “show time” for the church. This is the time to be brave, strong and clear.

Are we now subservient to the cultural Nazis? The Catholic Church has not been as vulnerable to cultural mutations as many Protestant denominations because its hierarchical structure allows for a more a cohesive and coherent baseline. Yet, another story emerged about a nun, who holds a doctorate degree, facing opposition at a Nashville Catholic High School for adhering to the correct teachings of the Church. My hope is that this is an isolated anomaly and the Church will not lose its own moorings.

This is not about private relationships. It’s about how we define our standards of right and wrong. If we veer off the Biblical pattern, we are left to whatever 51% say is good. History has not been kind to civilizations who fell for this.

We don’t need more laws; we need more virtue. Without a constituency base of those who want godliness, we are headed for more firings and hostility toward Christians or anyone who believes the Bible. On the other hand, we can do better, and we will, whenever we commit to reclaiming the principles on which our nation was formed. Our ideal is “One nation under God, indivisible, with liberty and justice for all”.

1.) We owe it to our own freedom of speech to fight against this. If you’re on Mozilla Firefox or use any Mozilla products, here is a great article on why to uninstall and how to uninstall the program: Be aware that the first item in the list, “Mozilla feedback page,” lets you click a happy face (you like Mozilla) or sad face (there’s something about Mozilla you don’t like). After choosing one, you are taken to another page where you can leave a comment that will then appear here https://input.mozilla.org/en-US/

2.) Help us spread the facts to others who need to hear. Any contribution will be used to help further our research to inform others. You can mail a check to Cynthia Davis, 1008 Highway K, O’Fallon, MO 63366. 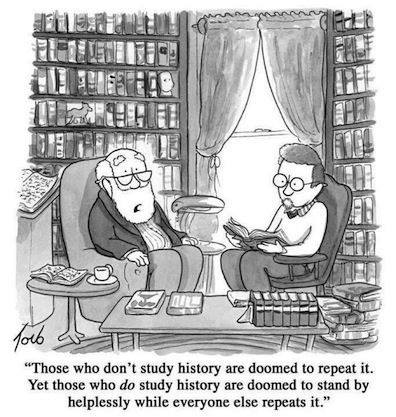