It’s hard to believe these are grown adults when you watch people getting arrested at a public hearing for something that’s supposed to be dignified.  Many of the Democrat protesters are treating this hearing as if we were holding an election on whether abortion should be legal in our Country.

The party of the KKK, in favor of killing millions of unborn, Jim Crow Laws, Robert Byrd, sexual perversion, slavery and opposition to the Civil Rights Act now says one moderate Republican judge is an existential threat to our Democracy.

When Barack Obama was in the White house, we knew he would select Supreme Court Justices who believe that babies don’t deserve a Constitutional right to life.  Historically senators confirmed most nominees if the candidates appeared to fill the qualifications for the office.  Now that the roles are reversed, we are seeing obstructionism taken to a new level.  Although this was for a different hearing, one of the Congressmen from Missouri handled a protester in another hearing by using his talents as an auctioneer to drown out a disorderly spectator.

My friend, Bev Ehlen, posted that Concerned Women for America was allowed two tickets to attend the hearing.  We presume these gallery tickets go to mature, responsible and respectful people to observe the proceedings.  We should wonder how these highly limited and valuable seats could have been given to people who would yell out, shout over the Chairman and some appeared to be violent, mentally unstable or good actresses.

At first I thought the Chairman did a horrible job of maintaining control of the hearing.  Some insiders say it was all scripted.  The Republicans were offering a televised view of the shenanigans of the Left in an effort to let people see their tantrums.  I’m not sure that’s a good tactic.

While it’s true that a lot of people have lost respect for the Democratic Party over this, it’s also true that as a taxpayer, I’m not looking for Academy Award level of entertainment.  Governmental proceedings should not be for the purpose of manipulating the voters.

Here is an article written by my friend, Paul Curtman.  He explains that the goal of these obstructionists is Authoritarianism.  One of my friends wrote this:  “Despite my best judgment, I have watched a little bit of the Kavanaugh hearing. It is wildly obvious that the Democrats are not trying to get to the truth. Instead, they are doing their best to politically assassinate Kavanaugh, to do to him what they did to Robert Bork.”

Just remember, the reason we got our milquetoast Justice Kennedy was because the Robert Bork nomination was so badly mangled.  One article said this, “In addition to his legal legacy, Bork also has a word named for him in the Oxford English Dictionary. The verb “bork” is used as slang, to “defame or vilify (a person) systematically, esp. in the mass media, usually with the aim of preventing his or her appointment to public office; to obstruct or thwart (a person) in this way.”

I can’t say whether Brett Kavanaugh will be good or bad.  But I can say that the hysterics we are seeing are over issues that should be dealt with by our elected representatives, not by the judicial branch of government. Justices are not supposed to be policy makers!  One side is deeply immoral and has caused much harm to the Spirit of America.  We cannot afford to let them drive this train off the tracks any further than where we are now.

What do you think about the way we confirm our US Supreme Court Justices?

1.)  Call Claire McCaskill’s office and ask for her thoughts on supporting this nomination.  You deserve some answers.

2.)  Share our newsletter and this podcast with someone who may need it.   You can hear our show here. 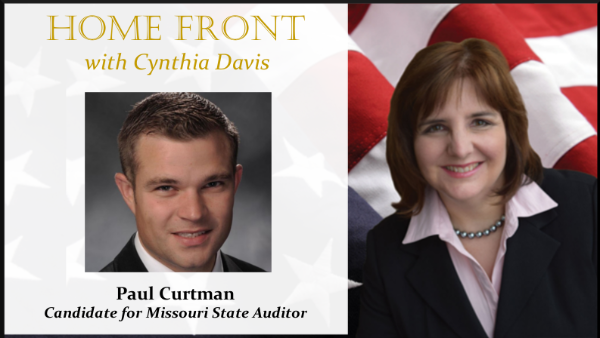 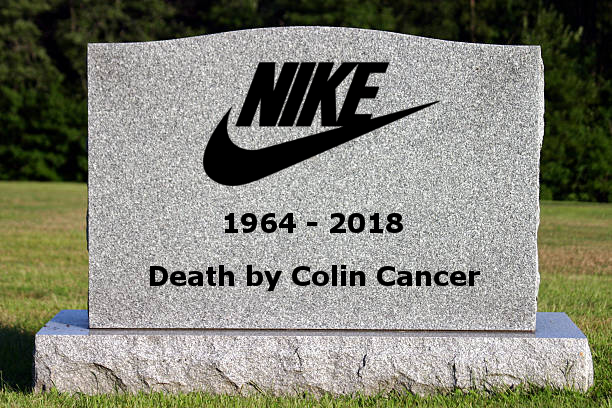