Have you ever been frustrated by a lack of information on the candidates? I know I have. On today’s edition of Home Front, I bring you a lady who did something about it.

It started with Penny’s picks and has now grown into a well respected source for vital information before you vote.

Listen today to find out how you can have an organization like this in your neck of the woods.

You can learn more by going to WeBelieveWeVote.com 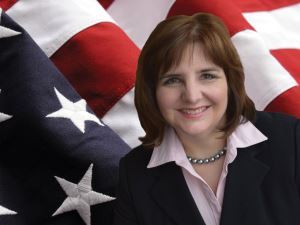 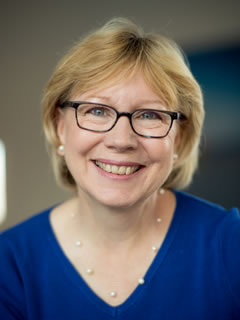 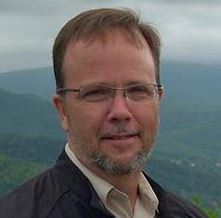