Political science is the study of how to manipulate voters.  Those who are studying political science are getting plenty of content this year.  We can all agree that this is a really cute cheetah, but what is the question on the ballot?  The sad truth is that this cute cheetah is going to get a lot of taxpayer dollars for the zoo.  Most voters think the question is “Do you like the zoo?”

Here’s another mailer I received for the tax increase: 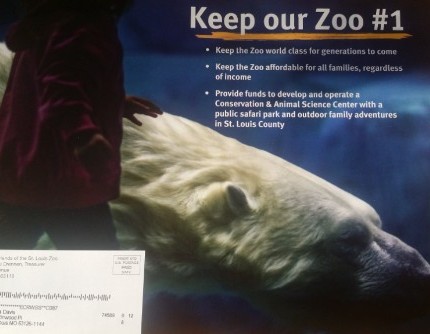 Who doesn’t like to see a polar bear swimming and imagine you’re able to pet the polar bear?  But…most taxing entities keep asking for more money….because the voters keep giving them more money !!!  If people like the zoo, fire department or ambulance district, they need to donate their own money instead of forcing everyone else to pay. 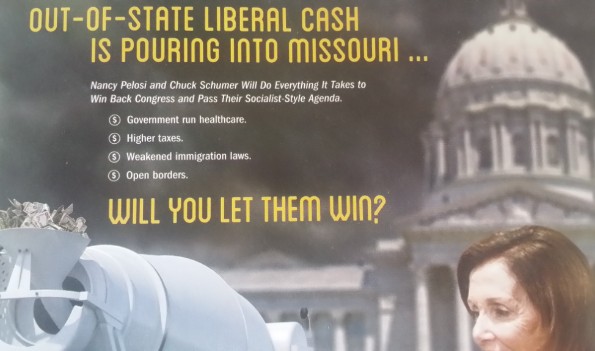 When I was a child attending Vacation Bible School, money was collected for the missionaries.  The church had a competition for who would raise the most money, the boys or the girls.  This is not the right motivation to help the missionaries, but it makes my point.   These campaigns act the same way.  It has turned into a game to see which side donates the most money.

Here are some questions for you:  Why is money coming from other states?  Is it true that money wins elections?  If so, are the voters really voting for their own values or are they being manipulated by whatever entity pays for the most advertising?  Why are we not smarter than this?

The reason the Equal Rights Amendment got so far is that people thought the question was, “Do you like women?”  Phyllis Schlafly said the voters thought the ERA was a statement of “Rah Rah —three cheers for the women!!!”  Women don’t need us to put into the Constitution that we appreciate our ladies and think they’re great.

We should all be concerned that voting is encouraged without an emphasis on getting informed before voting.

There are several marijuana proposals on the Missouri ballot.  All of them are bad.  If you vote “no”, you will not regret it because bad proposals always seem to come back again until they pass.   A “Yes” vote is one people will regret it later, but by then it will be nearly impossible to change it back.  Stoned drivers affect everyone and innocent people will get injured and die.

Notice that the proponents try to use the euphemism, “Cannabis” because they feel like the voters are not as sensitive to that word.  It’s the same thing!  The only people benefiting from this are the legislators who are getting big campaign donations.  Here’s a video explaining why this is bad.

All minimum wage increases are bad.  Voting for the minimum wage is a vote against people on the bottom rung of the ladder, especially teenagers.  Minimum wage increases will drive up the price of everything and reduce the number of entry level jobs available.  It pushes people into the welfare rolls by taking away jobs.  For every seven minimum wage jobs it kills, it removes one lead job.  For every seven lead job it kills, it removes a management job.  This hurts businesses, company expansions, and economic growth, which in turn, reduced tax revenue dramatically.

There are three reasons why bureaucrats like raising the minimum wage:
1.)  The fake economists minimize the harm done to people.
2.)  It secures more votes from poorly informed voters.
3.)  It creates an increase of revenue “on paper” because more wages earned should equate more dollars paid to the government in income taxes.

If you care about poor people, you will vote against it.

What issues are you concerned about this election?

1.)  If you live in Missouri and don’t have time to do your own research, vote, “NO” on all the amendments.  Constitutional scholars who have studied these proposals agree that they are all bad.

2.)  If you haven’t noticed it yet, there are some things in this world that are pretty messed up!  On our podcast this week, we interview Jay Stringer, author of Unwanted — How Sexual Brokenness Reveals Our Way to Healing.  Jay is a researcher and has studied more than 3,800 people to help us understand what’s happening to our friends, family members and fellow activists.  We get into how the licentious culture has affected us and point the way out!  His website is: https://www.heartofmanjourney.com/

We need stronger families to have a stronger Country!  If you want to have a friend, you have to be a friend. Share our newsletter and this podcast with someone who may need it.   You can hear our show here.

Author Jay Stringer and Cynthia discuss how the current licentious culture has affected most of us and Jay points to the way out! 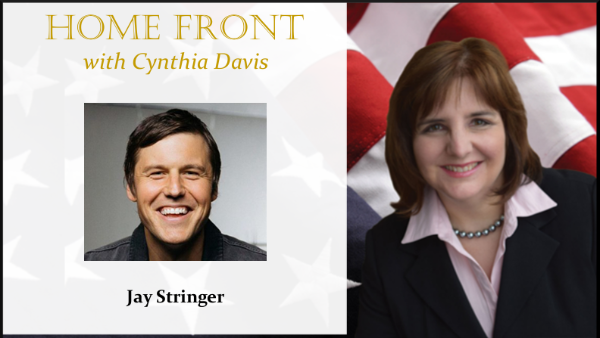 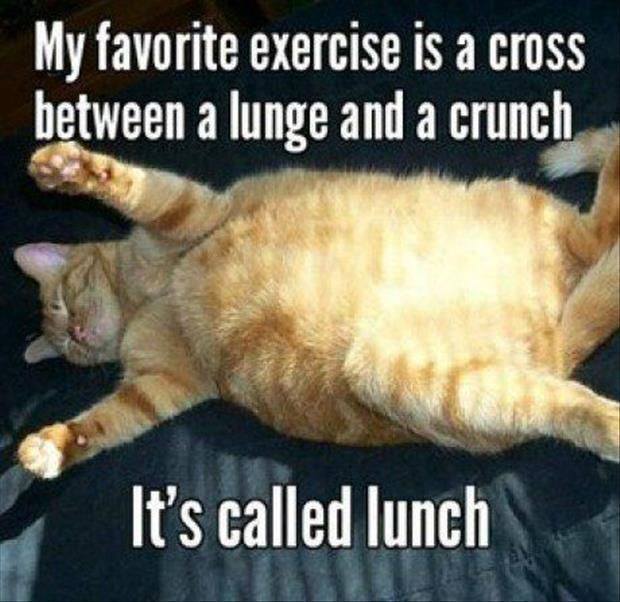