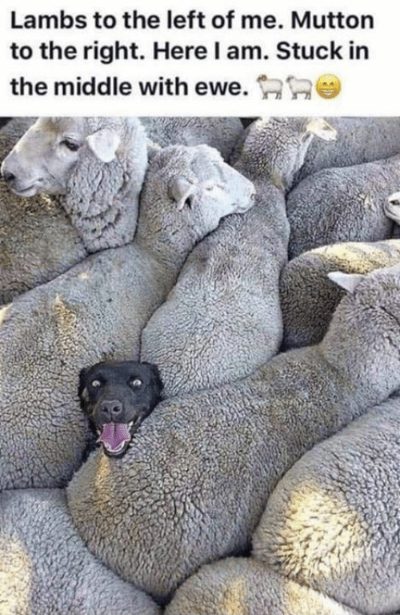 The purpose of government is to protect our rights.  For this to work, we all need to play fair.  Regardless of who’s in power, we should all demand that our government stay on it’s original duty.  It sickens me to watch members of our Congress, who are supposed to be making and repealing laws, conduct hearings to shame and humiliate those who are testifying.

When I was the chairman of a committee in the Missouri House, my goal was to allow the witness to explain why a proposed bill was either good or bad.  I kept our committee on the topic at hand.  When I watch the members of the US House, many of them put on theatrics and disrespecting the witnesses. It is bad enough to make one wonder why anyone would testify on anything.  These bad actors are ruining the dignity and decorum of our government.

Are we sending actors and actresses to represent us in the Capitol?  We should resist all efforts to sow seeds of discord in our Country, but here are some facts to consider:

1.)  The discord is caused by a difference in policy goals.
2.)  The purpose of the minority party is to distract the American people with small side shows to thwart success of the party in power.
3.)  Both major political parties are scaring their base voters to elicit action, engagement and most importantly, financial donations!
4,)  The Mueller report showed that Obama used the government to go after his political enemies.

We should not tolerate this from any political party!

The government needs to be as neutral as an umpire for a sporting event.  We all can live within the rules, but we cannot allow the umpire to use his power to make calls to tip the scales. TheFBI used its full force against a sitting president!  After horrific abuses of power by the Department of Justice, we now have good reasons to distrust all governmental agencies.

We don’t need a crooked government run by bad partisans. We are owed truth and we should only elect people who are fair and honest.  While you might think that’s overly obvious, just look at who is representing us.

If an opposing political party doesn’t like the outcome of an election, members must wait until the person is up for re-election and then work for someone else not spend taxpayer dollars trying to undo the election just because we don’t like the person who won.

There were plenty of people who didn’t like the goals of Barack Obama’s administration.  They had to wait it out until the next campaign cycle.  In both 2008 and 2012 the Republicans opposed Obama with horrible candidates and it gave Barack Obama eight years in the White House.

Both Mitt Romney and John McCain proved to be more supportive of the Democrat agenda than the Republican agenda! With Republicans like them, who needs Democrats?  It’s enough to make us wonder how they ever got elected.   Yet, Alexandria Ocasio-Cortez is proof that anyone can win, given the right circumstances, especially if we let our guard down and quit paying attention to what’s happening.

My guest on our show this week asked me why we talk about God.  This is why.  With God’s help, we can hope for a better future.

1.) Get encouraged.  It might take a miracle to pull our Country together, but we’re only one short revival away from seeing this become reality.  On our show today we talk about the way Jesus fixed a big problem in a huge way!  You can hear our show here. 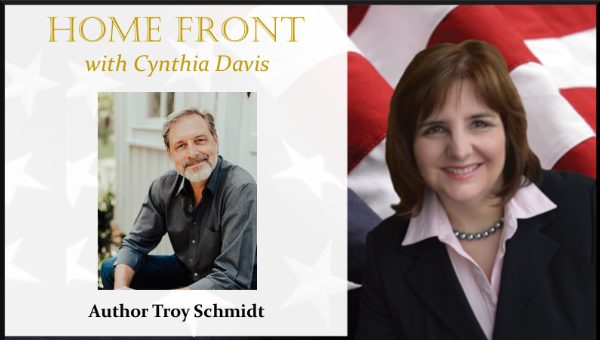 On today’s show we interview Troy Schmidt. Troy was at the center of a crisis a few years ago when some atheists complained about  a high school football team having a chaplain.  He is an accomplished writer for television and film, including the Mickey Mouse Club.  He was the writer for “Hermie and Friends” children’s video series and he comes to us today to talk about his newest book called Fish Sandwiches.

If you’ve never heard about Jesus feeding more than 5,000 people with five fish and two loaves of bread, you’re in for a real treat today! 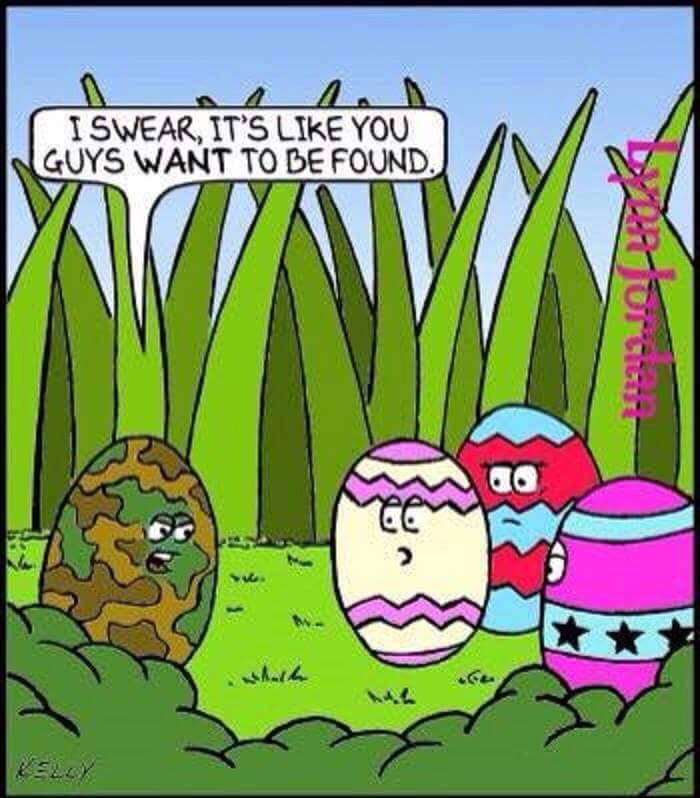