We think we are sending to Washington DC our best and our brightest.  Yet, we may have moments of wondering how some of the other elected officials were able to get elected.

The US Supreme Court confirmation is not the same as holding an election among the Senators.  The Justices are nominated by the President of the United States.  The Senators are required to vote on the President’s nominee.  If the nominee exhibits “good behavior”, there is no reason to vote against a nominee.

Some senators are acting like the confirmation vote is a way for them to obstruct until the President nominates someone who fits a personal ideology.  It’s a given that the President will nominate a justice who is philosophically sympathetic to his party.  The Supreme Court is supposed to be non-partisan, but in all practicality, they reflect the President who nominated them.

The Republicans can take a lesson from the Democrat playbook.  When the Democrats were in the majority, they shifted the Country to the left by banding together.  They knew that if they stayed strong and voted as one party, they could guarantee Obamacare would be the law of the Land.

Now that the Republicans are in the majority, they are so busy tearing each other apart, they look like they are reading off the script of The Three Stooges.  If they band together, they can repeal Obamacare and get good nominations confirmed easily.

Some people think starting a war will unify our country behind a common goal.  The recent news of dropping bombs in Syria has not united us.  More on this next week!

What is it going to take to pull our Country together?

Here is a historical perspective on votes for other Justices: 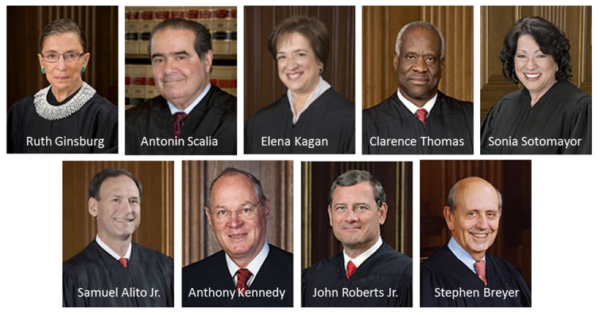 1.)  Call Claire McCaskill and ask her why she voted against Neil Gorsuch.  Too often Republicans only call their Republican officeholders and give their Democrat Representatives a free pass.  Our Democratic office holders may need to hear from you more than the Republican ones do!
You should be able to reach her at one of these numbers:

2.)  If you have an event and need a speaker, please let me know.  I am dedicating my energy on the places where I can make the greatest difference.  Please let the meeting organizer know that I can help your group understand the intersection of government and families in a way they may have never known before.  If you want me to come and help educate and motivate your organization, please click this button here: 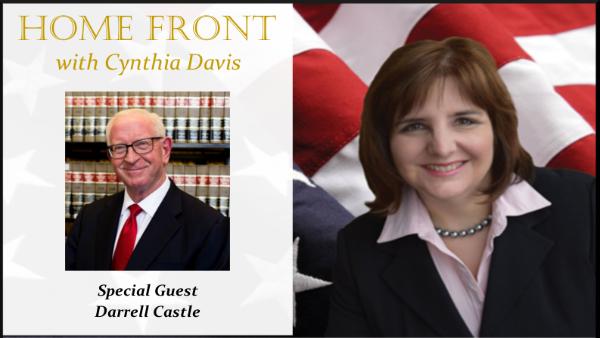