There are a lot of perspectives on how Christianity is doing.  I was appalled a few weeks ago when the United Methodist Denomination felt it necessary to take a vote on allowing sexual perverts to be leaders in their churches. Thankfully, they did the right thing, but the fact that they had to have this discussion says plenty.

If this denomination had not failed to exercise biblical church discipline earlier, it wouldn’t have come to this.  This vote was on the question of whether churches will live by the Bible or not.  What’s the point of having a church if God’s laws are volitional and no longer relevant?  It becomes nothing more than a tax-exempt social club!

Some on the left end of the political spectrum have wormed their way into churches for the opportunity to manipulate the direction of the church.  Their goal is to make ideas – abhorrent to our faith – seem socially acceptable.

Fortunately, a recent study shows that denominations choosing to continue down the left-wing slide are losing members.  A loss of membership will eventually mean a loss of financial sustainability.  The leaders of these churches are not only in big trouble with God, but they’re slowly losing their parishioners as well.

Here are the highlights:  “Mainline churches are tanking as if they have super-sized millstones around their necks. Yes, these churches are hemorrhaging members in startling numbers, but many of those folks are not leaving Christianity. They are simply going elsewhere….One-third of Americans hold that the Bible is the actual word of God. Fewer than 10 percent believe so in similar countries….The folks at Pew have been reporting for years that while the mainline churches are in drastic free fall, the group that “shows the most significant growth is the nondenominational family….When the so-called “progressive” churches question the historicity of Jesus, deny the reality of sin, support abortion, ordain clergy in same-sex relationships and perform their marriages, people desiring real Christianity head elsewhere. Fact: evangelical churches gain five new congregants exiled from the liberal churches for every one they lose for any reason. They also do a better job of retaining believers from childhood to adulthood than do mainline churches.”

What do you think about these “mainline denominations” that no longer fear God?

1.) Get informed about what’s happening in our Country.  If you’re in a church that doesn’t teach the Bible, get out of it.  You only have so many grains of sand in your hourglass.  Don’t waste your time sitting under teaching that isn’t the truth of the Bible.

2.)  Listen to our show today.  Share our newsletter and this podcast with someone who may need it.   You can hear our show here. 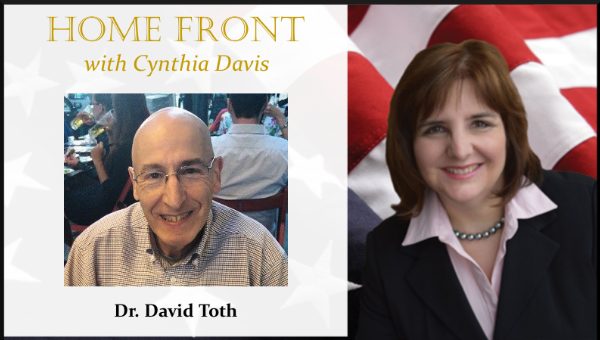 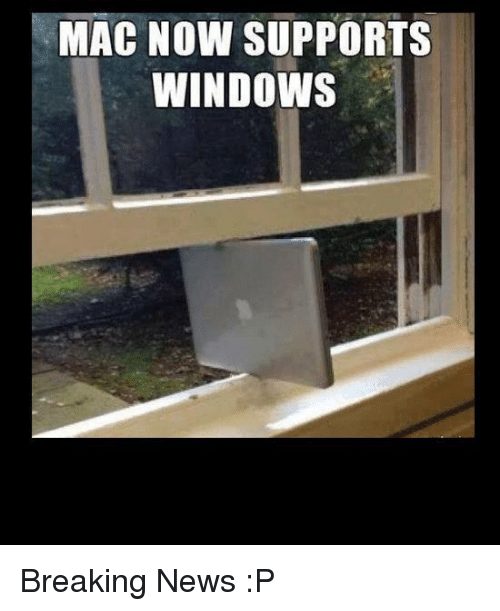