When I was in office, one common complaint I heard was about the steadily increasing real estate taxes. Last week during our municipal elections, it became obvious why our taxes continue to increase. When people have an opportunity to vote to raise their taxes, they often do so without seriously considering the consequences.

One of my Face book friends wrote this: The scare tactics seemed to easily work. Congrats St Charles voters. There will be no end to it now. They’ll pull out the old “grandma’s gonna die” and “do it for the children” each time in the future, and you’ll happily comply. Never dreamed St Charles residents would become such statists.

Another friend of mine made this observation: “I now know what I need to put on my door hangers to win my election in August: “Do It For The Kids”, or “To Ensure Quick Response Times” ~ Joseph Wetter

Many voters can be easily manipulated. If the Tea Party types really felt taxed enough already, why were they not at the polls providing the counterpoint? In order to defeat a tax increase it takes people who are against it in greater numbers than those who want it.

In my municipal election, people voted for faster ambulances and fancy structures in the parks as well as most of the incumbent office holders, proving they are willing to pay higher taxes to make sure that happens.

Typically, the more mature voters stand with us for more fiscal responsibility, but in the case of the ambulance district, many of the elderly were thinking about how fearful they would be if an ambulance didn’t arrive before a tragedy occurred . Additionally, many people view themselves as kind and generous, so supporting a tax increase to help get people to the hospital more quickly seems like a nice thing to do—even if it is at the expense of your neighbors.

Few people are aware that 89% of the budget goes toward salaries. The average paramedic makes about $108,000 per year. Among the highest in the state and the district benefiting from the tax increase budgeted $185,000 to promote their electoral victories. As a former candidate, I would have been shocked if I had been given $185,000 of taxpayer’s dollars for my campaign.

The reason it’s easier for principled candidates to win on the local level is because it’s easier to organize on a smaller scale. Somehow it has become more fashionable to act generously with other people’s money than to stand up for the taxpayers. I love the idea that the ballot box will still work, but only if we use it wisely. The electoral victories tend to go to whoever wants it the most and can organize support.

1.) It is possible for excessive tax increases to be defeated, but only if there is an organized effort. While it may be too late for the ones on this ballot, there are always more tax increases looming around the next election cycle. You can usually contact your municipality or secretary of state to find out what is on the ballot about two months before any election.

2.) Help us spread the facts to others who need to hear. Any contribution will be used to help further our research to inform others. You can mail a check to Cynthia Davis, 1008 Highway K, O’Fallon, MO 63366. 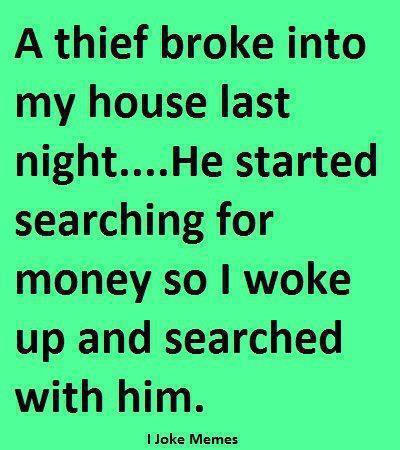