Can the Republican Party be saved?  That’s a question a lot of people ask.  Here are some questions waiting for answers:

1.)  Why can’t the Republicans repeal Obamacare?
2.)  Why are the Republicans still funding Planned Parenthood?
3,)  Will we have real tax reform next year or more partisan “theater”?
4.)  If most of the Republicans claim to be fiscal conservatives, why does the budget continue to expand every year?

There are some good candidates running, but not nearly enough.  It’s frustrating watching a candidate start off fine and then end up abusing the power of the office.   Most voters place a “cult-like level of trust” in the competency of the ruling elite.

Good candidates have trouble raising enough money to get their messages out.  Most campaign funding comes from large donors.  Big donors usually don’t play in our races because there’s nothing to buy or sell.  Constitutional behavior isn’t a great enough incentive in the big leagues.

But there is hope!  Our Country has survived and cleaned up the bad actors before.  It’s up to the voters to decide how the story will end.  Going in the right direction starts with realizing we have a problem, becoming informed and taking steps to reform the way we vet candidates and vote.

Our Country’s survival doesn’t depend on who is in the White House for the next four years or who is running the Congress!  Our survival depends on our desire and willingness to promote freedom and virtue.

The church in America has a great responsibility to cultivate this, but sadly many churches appear to be infected by socialism and godlessness.  The moral credibility of evangelical Christians is on the line and is of far greater value than any election.  In the course of just one generation, evangelicals have gone from thinking too little about politics to thinking that an election is worth sacrificing our moral credibility.

Do you think the Republican Party be saved?

1.)  Listen to our show today.  We talk with Gary Welch, Former Republican Strategist and Opposition Researcher, about his experiences with the Republican Party and his ideas on whether it can be reformed or not.  This would be a good show to listen to if you are thinking of running for office or know something else who is thinking of getting involved.  You can hear it by clicking here.

3.)  The Home Front newsletter will continue.   However, we need your involvement to fund our ongoing efforts, research and equipment.  If you want to continue to support us in this effort, you can mail a check to this address: 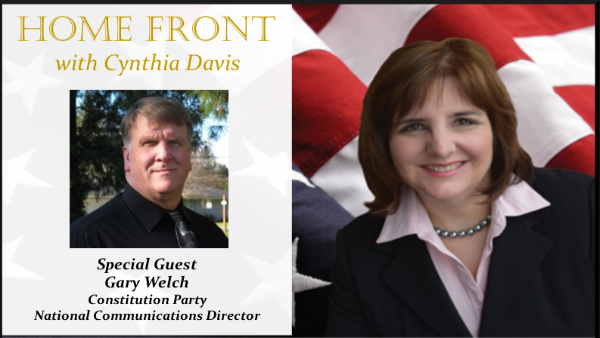 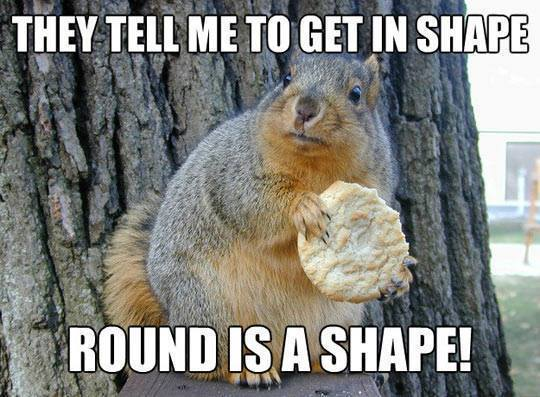