A lot of people are asking me about the Presidential Election.  If we had a more honorable Congress and judiciary, it would make less of a difference who is in the White House. Those on the left end of the political spectrum believe the same thing.  The power of the White House depends on the the other two branches.

Some are saying the Republic will go down if the wrong person gets elected.   All three branches of government are dysfunctional.  Worse than that, none can be made functional again without a correction in the hearts of the voters.  We have to start by admitting we have a problem.  Then we need a desire to correct the problem.

Others are saying the electoral process is so far gone, only a Convention of the States will save it.  The latest news provides us with some hints on how well we are doing as a Country.  First, the Congress just voted for more reckless spending.  How bad was it?  So bad that more Democrats voted for it than Republicans.

(Billy Long and Jason Smith deserve special recognition for voting against it.  Ann Wagner, Blaine Luetkemeyer and Vicki Hartzler voted again for Planned Parenthood to get our taxpayer dollars.  We can only conclude that their constituents are happy because they just returned them to office by overwhelming majorities.)

Also last week, with wanton disregard for any rules,a nine-judge panel in Alabama just overturned the will of the people by illegally removing the Honorable Roy Moore off the bench.

This is from my friend, Ron Calzone:

“Two big stories today are evidence that you can’t trust Republicans to hold a constitutional convention and amend the U.S. Constitution.

First, Congress passed a TERRIBLE budget, including funding Planned Parenthood, and more immigration of people from places that hate us.

Then the Alabama Court of the Judiciary (COJ) acted unethically and broke the law by suspending Chief Justice Roy Moore, without pay, for the rest of his term. (Chief Justice is an elected position in AL.) Judge Moore’s crime? He was defending the AL Constitution’s ban on same sex marriage and a prior AL Supreme Court order to their officials not to issue same sex marriage licenses prior to the U.S. Supreme Court’s decision on that issue.

Alabama’s government is overwhelmingly Republican, with a 72–33 House majority and 26–8 Senate majority (with 1 independent), yet these Republicans aren’t doing anything to support Judge Moore.

They aren’t the type of people I trust to amend the Constitution, but they ARE the sort of people the Convention of States people are counting on to do the right thing at a constitutional convention and during the amendment ratifying process.”

Here’s another reaction:
“Republicans gave the Democrats everything they wanted in the government funding bill and passed it yesterday with no debate and no amendments.

It was a total surrender.

Senate Majority Leader Mitch McConnell (R-KY) tried to describe the bill as “clean” but there is nothing clean about a bill that funds the president’s refugee program, Planned Parenthood, sanctuary cities, and Obamacare.

Senator McConnell boasts about how he’s “governing” and has gotten the Senate “working again.”

It’s working all right … for the Democrats!”

If  you understand the problem with Congress, you will understand why new games only allow more game playing.  The States aren’t much better.   The same voters who gave us this Congress also gave us our state legislatures.

I always like to leave you with some happy thoughts, but if  you want to laugh, you’ll have to read the humor at the end.   Sugar-coating our country’s condition is not useful.  We are in a dire situation and we must face it..

Fortunately, we always have the opportunity to get off this path of destruction whenever we, as a society, decide we have had enough.   Despite all you may read in the news, we’ve not hit bottom yet.

Let me know your thoughts on the upcoming presidential election by leaving a comment below.

1.)  Share the truth with other who need to know what’s happening.  I’m doing all I can to sound the alarm, but many don’t realize the threat to our situation.  Listen to our podcast this week.  We interview Donald C. Brockett, former prosecuting attorney for Spokane, Washington.  He is an expert on the US Constitution and shares with us what is really meant by several of the amendments.

2.)  Invite me to speak.  If you have an event where you need a speaker, please let me know.  I am spending my energy on the places where I can make the greatest difference.  Please let the meeting organizer know that I can help your group understand the intersection of government and families in a way they may have never known before.  If you want me to come and help your efforts to educate and motivate your network, please click this button here:

3.)   We could use some help to support the mission of Home Front.   You are making a difference!  If you want to continue to support us in this effort, you can make a check to this address: 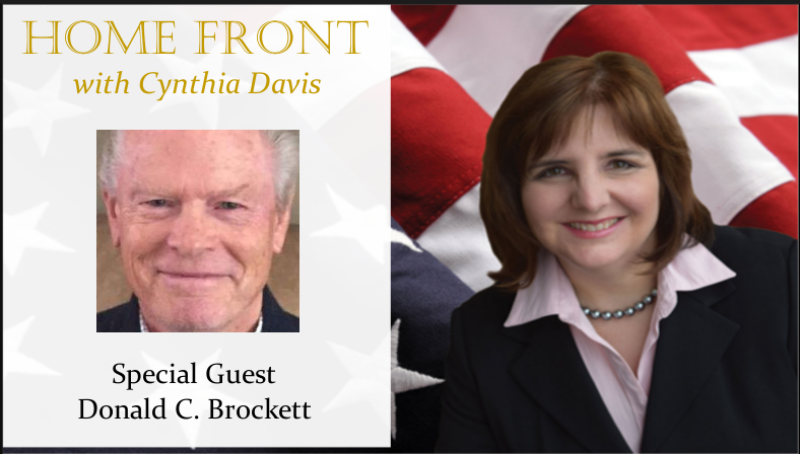 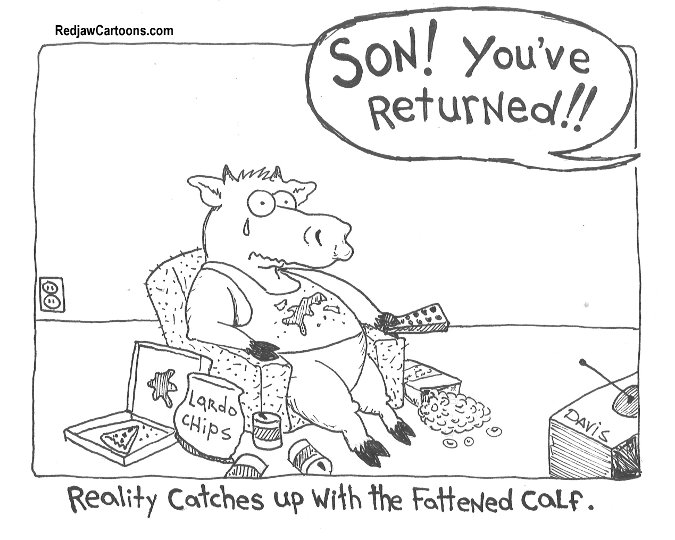