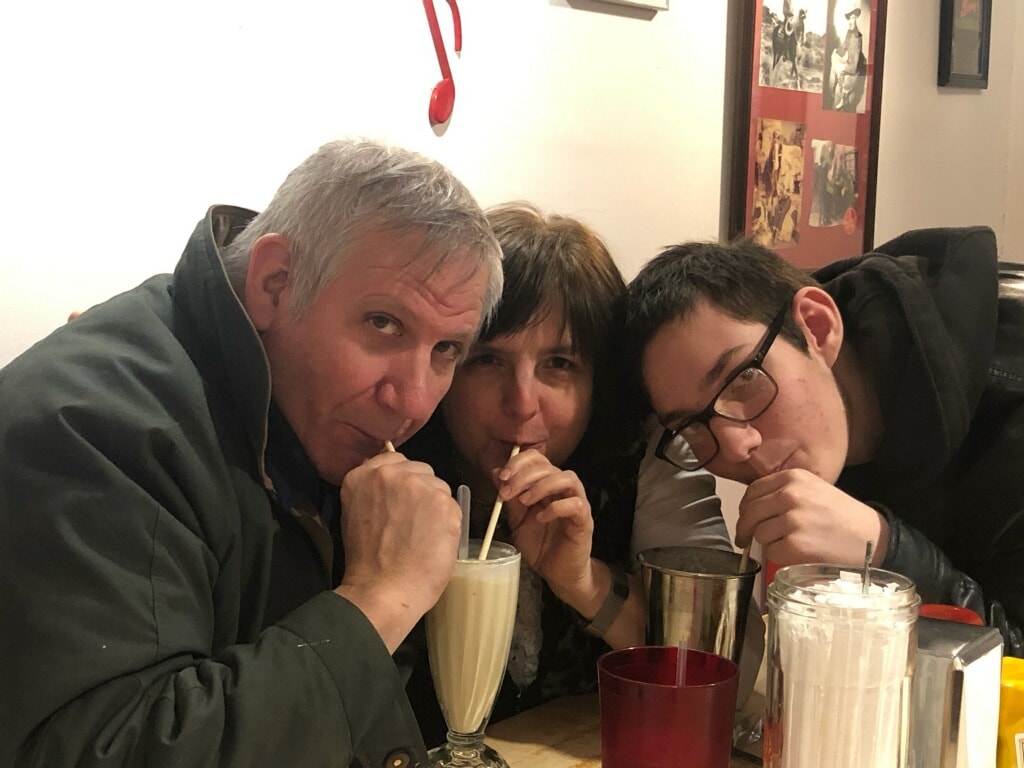 As this coronavirus continues, my hope is that we will emerge on the other side stronger and braver and more godly than ever before.  Some people are asking if we were ripe for God’s judgement.   With how we’re acting, how can we not expect His judgement?  Some parts are so bad, we should cringe.

A percentage of people have always lived outside the Biblical standard, but they were in the minority and they weren’t actively attempting to recruit others to join them.  We live in a time and place where people and the media want to normalize immorality on a mass scale.

Innocent children are being taken (by their parents) to watch transvestites at the public libraries.  TV shows are bombarding the airwaves with the anti-family agenda of mainstreaming perversion.

Are we at the tipping point?  It is getting dark very fast.  With our willingness to embrace and teach evil in the public schools, if we’re not there yet, we’re on our way to the bottom very soon.

When a Democrat candidate for President of the United States flaunts a full mouth kiss with another man, we’re asking for God’s judgement on our Country.  Even more abhorrent, he invited a nine year old child to come up on his stage and announce to the world that he is a deviant.  Children who are nine years old should be sheltered from evil as long as possible, especially when it relates to something that violates their bodies!  What kind of adult would turn that child into a public spectacle?  It’s sad to see grown adults debase themselves, but to promote this in a child is a molestation of the child’s conscience.  The purpose of the Pete Buttigieg presidential run was likely to further the homosexual agenda.  Once he was done with his points he dropped out!

Without a return to God, we’re doomed.  The good news is that there’s still time if and when we want to repent.  God’s plan is for reconciliation.  It’s time for us to deal with our wickedness.  Churches need to wake up and take on this issue head-on.  Why have full churches if they’re filled with people who are deceived?

Lot had a crowd when he was sitting in the city gates, but where was the crowd when he was warning them to flee the coming judgement?  With so many unholy and ungodly acts, we are ripe to receive God’s wrath on our Country.  Those who say nothing are a part of the problem.  We must use our freedom of speech now or we will come to a time when we no longer have it!

Are we as bad as Sodom was when it was destroyed?

1.)  Speak the truth in love.  We can change the world, one person at a time.   You can find our latest podcast here. 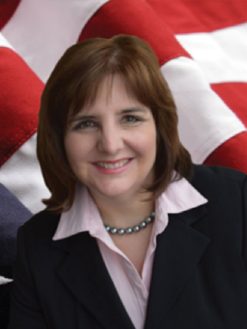 On our show today, we interview  Dwight Jones.  Dwight is the pastor of Harvest Christian Center and recently wrote a book  called, “Living in the Days of Lot — The Coming Sodomite Storm.”