Sometimes it seems like our human race will self-destruct!  I can hardly believe the debates going on about how we treat the unborn and the newly-born!  Some people think technology is furthering our progress because we now have the ability to see the baby on an ultrasound and know so much more about fetal development.  Yet, here we are watching some states push for unthinkable and horrific treatment of our most innocent youngsters.  19 states have legitimized the right to kill the baby up until the minute before he or she is born and some after the baby is born!

People used to claim they were confused about whether it was a baby or when it had a heartbeat or when the baby felt pain.  Now, we have seen the humanity of babies and it’s far past time to confront this as blatant evil.  We should have been past this discussion 45 years ago!

Shockingly, 19 states now allow infanticide.  Even if a mom doesn’t want to raise her baby, there is no medical reason to kill the baby.  Attempts at late-term abortions have resulted in premature births.  When this happens, the doctor should be prosecuted for malpractice having caused a deliberate premature birth at enormous medical and physical cost.  There is no reasonthe baby should have to suffer or die just because the mother doesn’t want to raise him or her.  It is never acceptable to kill people we don’t like!

Thankfully, President Trump did what was right.  He single-handedly removed 60 Million taxpayer dollars from Planned Parenthood.   The Congress could have done this — YEARS AGO — but it didn’t.

Finally, we have someone in the White House who just accomplished more than the Republican Party ever did to set things straight.  It took the power of the executive office and someone not beholden to any political party to accomplish this.

If the Democrats ever get in full control of the White House, the Congress and the Judiciary, we have good reason to believe they will go after Christians, Pro-2nd Amendment, Pro-Border Security and will not hold back their hatred for us.  We could be targeted to be slandered, falsely accused, vilified and imprisoned and even killed because they are so anti-God and against those who accept His Word as our authority.

If they don’t have a conscience about killing the most vulnerable of our civilization, they don’t care about the Constitution or following the rules.  They are out to cause us harm.  These are angry and mean-spirited people motivated by evil.

If life isn’t sacred to them now, they won’t have a conscience about taking our lives either.  If we don’t fight to preserve the lives of the pre-born and the newly-born, we will find ourselves fighting for our own lives.

We should be beyond these fights.  But if we must have them, they belong on the state level, not the National level.  Murder is a state crime, not a federal crime.  Therefore, it should be addressed by states.

What can be done when a state denies a person his life without due process?  If the Congress is debating these crimes, the correct remedy is to implement sanctions against any state that refuses to abide by the US Constitution.

The best course of action is to elect good county sheriffs and prosecuting attorneys who will arrest and prosecute on charges of murder anyone who kills a child who survives an abortion.  If those officers fail in their duty, then it is the duty of the state to prosecute and/or remove them.  If the state lacks the fortitude to enforce its own laws against murder, then it is no longer operating by the rule of law and thus has failed to fulfill its Constitutional requirements.

When the Federal Government refuses to enforce Constitutional provisions, it means “we the people” have failed to elect candidates of character at the local, state, or federal level, which brings us back to the root of the problem.

Are we making progress in the debates on life?

1.)  We support all pro-life proposals, but some are more effective and others are just show pieces.  If you’re happy that we finally have some genuine and positive motion, write a letter to the President thanking him for defunding Planned Parenthood.  He needs to know that we noticed.

If you want to write a letter to President Trump, it’s easy. Just send it to the White House at 1600 Pennsylvania Avenue NW, Washington, D.C., 20500. Or submit a letter at whitehouse.gov/contact.

2.)  If you’re discouraged, listen to our show.  We talk about how to find happiness even during dark times.  Share our newsletter and this podcast with someone who may need it.   You can hear our show here. 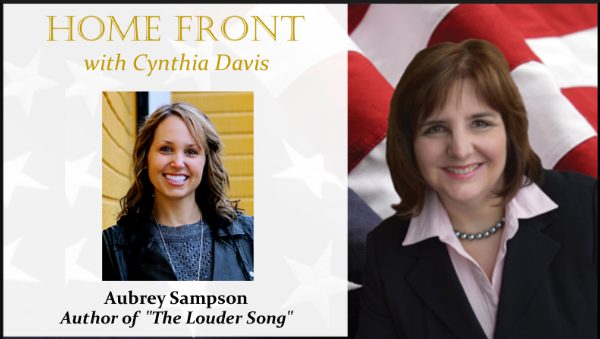 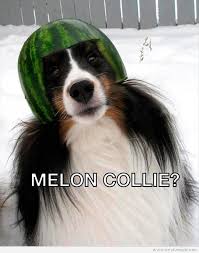