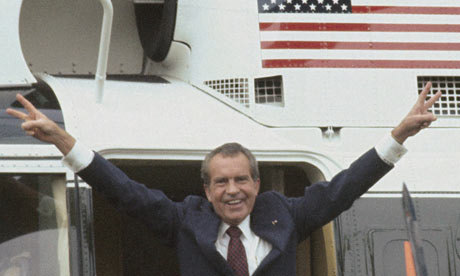 A good political dialogue is healthy, but we must abhor name-calling and hatefulness.

Donald Trump has turned into a pleasant surprise.  At the beginning of his campaign, he started out being an irreverent, worldly, inexperienced, crass, sharp-mouthed candidate.  By the time he won the election, many people were just happy he saved us from Hillary Clinton.  So far, he has turned out to be the most Pro-American, Christian, pro-free-market and honest president we’ve had in this Country since Ronald Reagan.

On top of that, when is the last time you heard the first lady lead thousands of people in praying “The Lord’s Prayer”?  Clearly, whether you like his personality or not, we can’t deny he has done more for our Country than most others who have occupied the White House.  With this act, she has earned more honor than most first ladies we have seen.

Surprisingly, most of his actions are simply keeping promises made during the campaign.  Now that the election is over, it’s time to move on to governing.  We need to give him a chance to straighten out the mess he inherited.

So far, he’s protecting our safety, straightening out the bathroom confusion and doing his best to get rid of unnecessary regulations.  There’s a lot to feel good about here.  He’s been more effective than most Republican office holders.

There’s no question that the left-wing courts and media are trying to sabotage President Trump’s presidency.  It is not appropriate to talk about undoing an election just because the winner is fulfilling his promises.  We need to show those working to create a “shadow government” that our Country doesn’t operate that way.

The purpose of the impeachment process is to deal with an office holder who is guilty of very serious criminal acts, not to undo an election.  All of this just shows us the level of ignorance that exists among the people.  Article II, Section 4 states, “The President, Vice-President and all civil Officers of the United States shall be removed from Office on Impeachment for, and conviction of, Treason, Bribery, or other High Crimes and Misdemeanors.”

People need to put aside their partisan differences and start thinking about what’s good for America and our people.  It’s fair to criticize Unconstitutional acts, but many of our citizens barely know what’s Constitutional and what is not.  It’s time to reject tactics of obstructions, name-calling and attempts to disparage anything good happening to our Country.

To keep our perspective, when Barack Obama was occupying the White House, not one judge required him to show proof he was Constitutionally qualified to hold that position.  He received very little criticism or even questioning from the press.  In fact, the media appeared blind to his dictatorial and radical orders.

Our guest on Home Front this week is Ginny Brant, the daughter of a man who was involved in the Nixon administration during the Watergate Scandal.  She shares some stories of what it was like during that time from an insider’s perspective.  Later in the interview, she shares some insights on fighting cancer.

What do you think of how Donald Trump is doing? 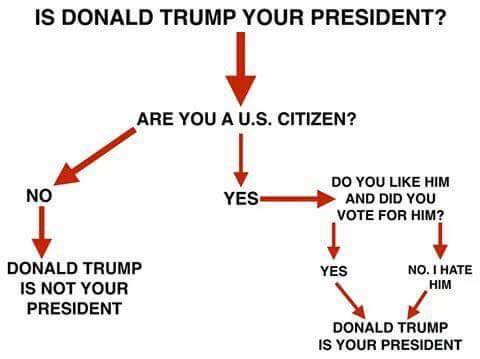 1.)  Don’t worry about anything…but pray about everything!  We need to pray for our leaders in every position, but especially for those charged with the duty of running our Country.  Prayer changes things!

2.)  We are all umpires in the game of politics.  Be fair.  If someone does something good, it’s okay to call it, regardless of political affiliation. 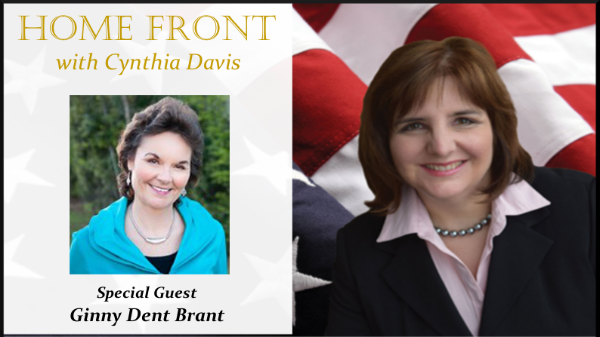