This week marks the official end of the legislative term with a super majority in both the House and Senate. I was elected when we were in the majority, but never a super majority. A super majority means that with 2/3 of the officeholders in each chamber are Republicans. They have enough votes to override a veto from the Governor. You would think with an overwhelming majority of Republicans, they would act like they owned the place. How did that help those who consider themselves to be conservative? Not so well.

While reading about some of their accomplishments, I couldn’t help but feel like it was a great victory for the Democrats. Since I was in office, the Democrats wanted to have early voting because early voting makes it easier to manipulate the system. The Republicans were opposed to early voting because it invites fraud, bullying and wastes taxpayer dollars for no apparent reason. In addition to this, it has not proven to increase voter participation, which is its only selling point. Yet, this session, the Republicans voted to give this legislative victory to the Democrats.

Those who voted for this will say they did it to keep an even worse form from being put on the ballot by other organizations doing it as an initiative petition. I heard this argument plenty of times when I was in the House. That’s like saying I gave the child two lollipops because he wanted six lollipops. Early voting is still a bad idea and we don’t have to do this to ourselves. If you want to further educate yourself about the harm of early voting, click here:

Another measure you will see on the ballot in August is a sales tax hike. Yes, you heard me correctly. The Republicans want to offer you an opportunity to put yourself into a higher level of taxation bondage. This measure harms the “brick and mortar stores” in your community because it adds one more reason why people should not support their local economy. The wedge between buying on the internet, where we don’t have to pay sales tax and helping the people to pave our roads and protect us,will only get bigger. Any vote to raise the sales tax is an anti-consumer and an anti-business vote.

Although my Republican office holders claim they only voted to put these question to the voters, a vote to put it to the voters is the same as a vote to pass the law. Most of the time ballot questions pass because lower information voters tend to be easily manipulated. All it takes is an expensive fear-mongering TV (and other media) blitz, and the scare tactics will work to get nearly anything they want.

Within a short amount of time from when the session ended, I started receiving e-mail messages telling me that the reason the Republican legislators wanted to raise our taxes is because they are not willing to prioritize the current levels of spending. Translation: They don’t want to have to face any push-back created by trimming the budget elsewhere. Bureaucrats tend to get attached to their dollars whether they are needed or not. In an adverse economy, why reshape the budget when you can just ask the taxpayers to send you more money?

1.) Ask your Representatives and Senators if they send out newsletters. If so, you might want to get on their e-mail list. That way you can read what they are telling others, and it will help you learn a lot about their own philosophies. Even if they use a stock newsletter that someone else writes for them, they still are responsible for the content and may need to be questioned if they veer off the path of limited government.

If you know someone who needs to be enlightened with this message, share my newsletter and let them know they can sign themselves up to get it. We need to be informed if we are going to make better decisions. 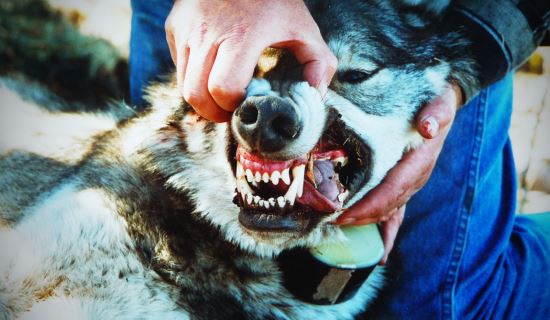 It was once said, “Politics is the art of looking for trouble, finding it everywhere, diagnosing it incorrectly and applying the wrong remedies”

Today on Home Front, we talk with Jeff King, director and producer of a documentary called, “Blue”: http://www.bluebeatsgreen.com

Is the “green movement” really the “red movement”?

What can be done? The first step is to be informed. Our guest today produced a documentary to help educate us as to what our government is doing to turn us back into a third world country.

It’s time for better ideas and this show will help you learn what is happening and what you can do about it. 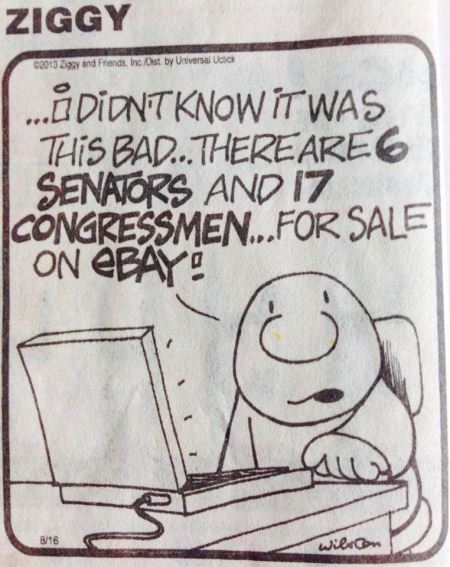