The big story on Facebook was about all the people who don’t want you to accept a friend request from someone who will hack your email.  Yet, although this was proven to be a hoax, it shows  that the concern is real.

Surprisingly, this far after the election, allegations of Russian hacking is still a hot topic  Does anyone else get tired of hearing about how Russia interfered with our elections?  We can all agree that hacking computers is not honorable.  However, it amazes me to hear the mainstream media express outrage as if the Russians are the single source that made Donald Trump the President of the United States.

To clear up any confusion, the outcome in every election is a result of the votes cast.  The most we are hearing is that the Russians hacked into computers.  If the Russians camouflaged themselves as illegal aliens so they could stuff our ballot boxes with Trump votes, I could understand how people could feel our elections were tampered.  However, that didn’t happen.

The accusation is that the information disseminated to the public influenced how the voters felt about the integrity of Hillary Clinton and the Democratic Party in general.  This fails to rise beyond the level of all the other negative campaign ads, whisper campaigns, smears, distortions and outright lies that are a part of nearly every election.

All of the damage was alleged to be from the public having knowledge of the corruption within the Democratic political machine.  The allegations were related to fear that the public, upon finding out truth, would be swayed to vote against the Democratic nominee.

If the people were made aware that the contest between Bernie Sanders and Hillary Clinton was rigged, is that a big deal?  If the Democratic party nominates Hillary Clinton, and her flaws render her unelectable, this is an internal party issue, not a national issue.  People who are not happy with the outcome need to address their concerns with the Democratic National Committee.

Tens of thousands of email messages that Hillary Clinton claimed to have destroyed were recovered by those who felt they were important.  The crime was not in discovering these messages.  People who voted against Hillary did so because they believed she had some integrity flaws beyond what is acceptable for the position.

After suffering with someone who was shoving America to the left as fast as possible, our Country was not ready for someone who would give away everything else in such a wanton manner.  The Russians didn’t defeat her, it was her own behavior.

Every time we hear about Russian hacking, we should question if it is any worse than US Government (NSA) hacking.   We may all agree they shouldn’t do it, but can we also admit that our illusion of privacy doesn’t exist?

My advice to everyone is to never put anything on your computer that would embarrass you if others read it.  You’ll feel better and your secrets will be safe.

As a constituent, does anyone else find it offensive to hear the media treat us as if we are so easily manipulated?   What are your thoughts?

1.)   Listen to our show here:    If you know a widow, encourage her to listen to this show or give her the book.  You can buy Tricia Lott Williford’s book here: 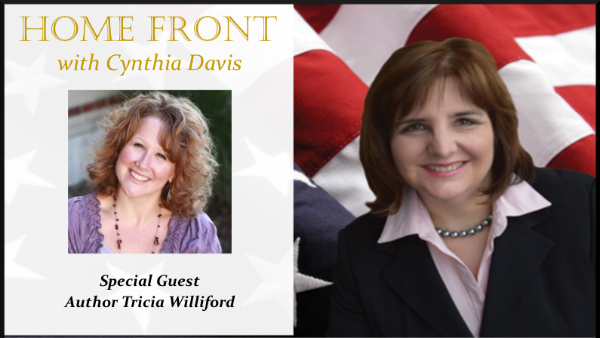 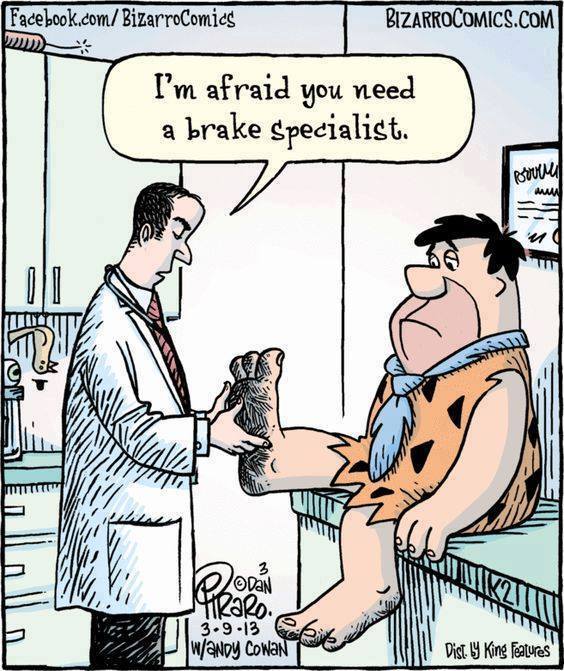