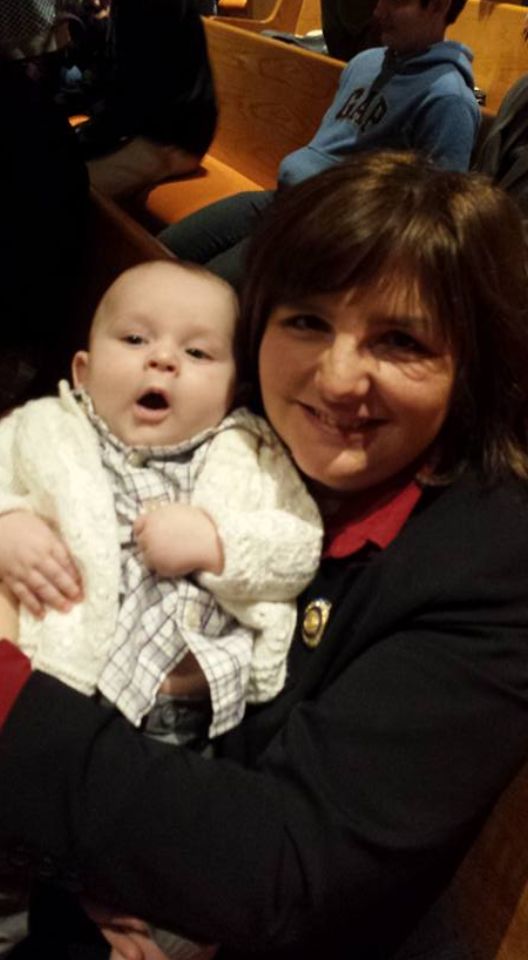 So many people are fearful that the US Supreme Court will overturn Roe v. Wade.  We are seeing reactions from many states to define what their policies should be just in case that happens.

A few states are acknowledging that it is the proper place of government to protect innocent life.  Other states are going as fast as they can to make sure babies can be destroyed up until the minute they are born.  New York and Virginia are examples of states that have lurched far to the left.   On this video, the legislator shows us a glimpse of shame.  You can just see her embarrassment because her conscience is telling her that it’s wrong.

State legislatures are establishing their own laws about what is good for their citizens.  This is how America was designed to work.  When Roe V. Wade was passed by the U.S. Supreme Court, it had a ripple effect of making some people think the Court is superior to the states.

Thankfully, Missouri is one of the states where the Governor and legislators are trying to save lives.  This week, the only operational abortion clinic left is scheduled to shut down on Friday.   Planned Parenthood is not renewing it’s license because it is not willing to comply with the rules.  Instead of leaving quietly, Planned Parenthood is choosing to fight this in court.  Yes, Planned Parenthood has already filed a lawsuit!

Our Governor said it would be reckless for any judge to make a determination before the license expires.  No judge should be allowed to stop the legislature from passing laws that protect the lives of innocent people.  We all have an unalienable right to life as provided in the US Constitution and the Missouri Constitution.

For those who are still not convinced about the problems with destroying innocent people, please read about where this topic will end.  It is hard to believe we are so divided on something that should be so obvious, but we will be in a worse condition if we allow unelected judges to rule according to their own personal preferences.

So, let’s have some fun with this!  Here is a video you’ll enjoy watching:

What’s the right way to solve the abortion debate?

1.)  Listen to our show and hear Michael Peroutka sing for us his song, “Courts Cannot Make Laws”.  Learn it and sing it to your friends every time they try to tell you we can’t do something because of a court opinion.  You can find it here.

2.)  Pray.  This Sunday, Franklin Graham is calling on us to have a specially focused corporate time of prayer for our President and our Country. 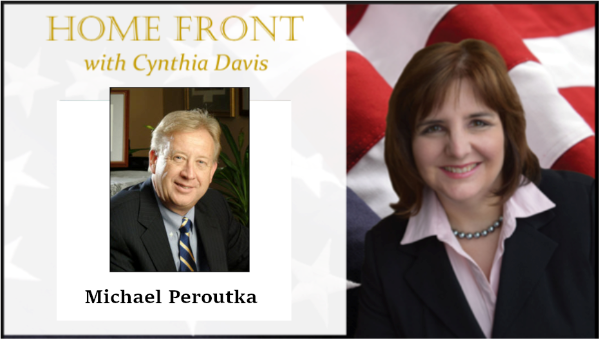 If you’ve been watching politics for a while as I have you know there are plenty of reasons to become discouraged.  Yet, we have good answers for the hope that is in us.

Today we interview Michael Peroutka.  Michael is a lawyer from Maryland and the founder of the Institute on the Constitution. He once held a position in the United States Department of Health and Human Services and was the Constitution Party candidate for president in 2004.

As an added bonus, we play three songs for you that Michael wrote and recorded.  On this episode, you’ll get to hear my DJ skills!

So, if a cow doesn’t produce milk, is it a Milk Dud or an Udder Failure?