The old expression goes, “You can’t beat City Hall”. Maybe we can! Recently the O’Fallon City Council passed a new law that virtually allows the police to pull people over for nearly any reason.

You have heard the expression that some people can’t walk and chew gum at the same time. This law presumes we can’t drive and chew gum at the same time. If you didn’t like the red light cameras, you’re not going to like this one either. Despite the propaganda you may hear about doing anything in the car while driving, this is nothing more than “taxation through citation”. The police are there to protect us, not to try to extract additional revenue out of those who pass through their city.

Here is the best way to understand this new law: If you run into my car, it matters not why you did so. If the “Inattention” box is checked on the police report, the insurance companies will usually use that to assign blame. If it’s your fault, it’s your fault. The cause of the accident is inattention regardless of what caused you to stop paying attention. The natural instinct of self preservation will naturally make people pay additional attention to their driving when the circumstances warrant it. Will people pay more attention to their driving if they are suddenly driving through the City of O’Fallon?

Why are we asking our police officers to stop and ticket the good people driving in our city instead of going after the bad people who are actually committing crimes? Do we have too many police officers and not enough for them to do? O’Fallon enjoys one of the lower crime rates in the country, but why should we punish our citizens with more cumbersome laws? This new law is the most restrictive law in the entire country.

America was built on personal responsibility. This has allowed us to prosper because people were free to do what was in their best interest. Following this reasoning, if the government is assuming you are not smart enough to change the radio station, why would it allow you to drive in the rain? Far more accidents happen in the winter, so why not shut down all the O’Fallon roads when it snows on the presumption that it will prevent accidents? The new law presumes that we can create safety through more laws. The majority of those in our government apparently believe we have accidents because we don’t have enough laws. There will never be enough laws to make sure nobody ever gets hurt.

Not only is this new law unnecessary, but adding new laws dilutes the effect of the current laws. It is asking the police to issue tickets on the suspicion that the driver may have an accident.

This new law seeks to prohibit behavior that may precipitate an accident before it happens. It takes all the discretion away from the driver to determine what is safe and what is not safe. The law essentially makes it illegal to do anything beyond looking straight ahead. Without a police officer in your car, it would be nearly impossible to see what is happening inside the other person’s vehicle.

If we don’t stop this now, it could become the new standard everywhere. For those who like bigger government and more intrusive government, you will like this bill. For those who like the idea of personal responsibility, you will see that this is going to accomplish nothing beyond a revenue enhancing operation. It will do little more than give police officers the opportunity to pull drivers over for simply changing a radio station or taking a sip of coffee.

Some courts have not upheld anti-texting laws, so this law is designed to be an augmentation to include everything any driver can do while operating a motor vehicle. It is a question of whether law enforcement should have a new way to pull people over and give them tickets for doing what 100% of the people already do at some time, including the police officers.

Fortunately, there is a solution. The best part is that it is fairly simple. If 416 residents of O’Fallon sign a petition asking for it to be repealed, the O’Fallon City Council has to repeal it right away. Most petitions are not compulsory, but in this case, our City Charter demands that the City Council must take action on our petition. Since it was passed with eight members voting for it and only one member voting against it, for the City Council to repeal it would mean eating one slice of humble pie and walking away from the table of “group think”. (Special honor goes to Council Member John Haman who is the only one who conscientiously and bravely voted against this.)

If the City Council wants to dig in its heels and not repeal the bad law, it has the option of putting the question to the voters. This would involve the Council voting to spend our hard earned tax dollars to fight against their citizens by putting it on the ballot in April for the voters to decide.

If I were on the City Council, I would repeal it because that will save everyone time, energy and money. However, I have been in city government long enough to know the council members are not worried about how they can save the money belonging to the taxpayers. I am willing to do what I can for the sake of having just and fair laws. Government should never pass laws just to make it easier to hand out tickets and enrich the lawyers who charge large sums of money to negotiate these violations away.

Here is the video of the actual discussion before the ordinance was voted into law:

Here is the link to the actual wording of the new law:

Here is the link to the KMOV video:

Share your thoughts on what is happening in your city. I would love to hear from you. Please offer me your wisdom here:

1.) Sign my petition or help me get more signatures from your own network of neighbors. It will do your heart good to get engaged in the process. To sign it, you have to be an O’Fallon Citizen and Registered Voter. It you care about this issue and want to be part of the process, you can come to:

2. We need donations to make this possible and it will be very beneficial to our future newsletters and podcasts. Because we do not have any other funding stream, your donation will be extremely helpful. Most people do not realize we are a volunteer entity and rely on your help and God’s leading to continue. You can mail a check to: 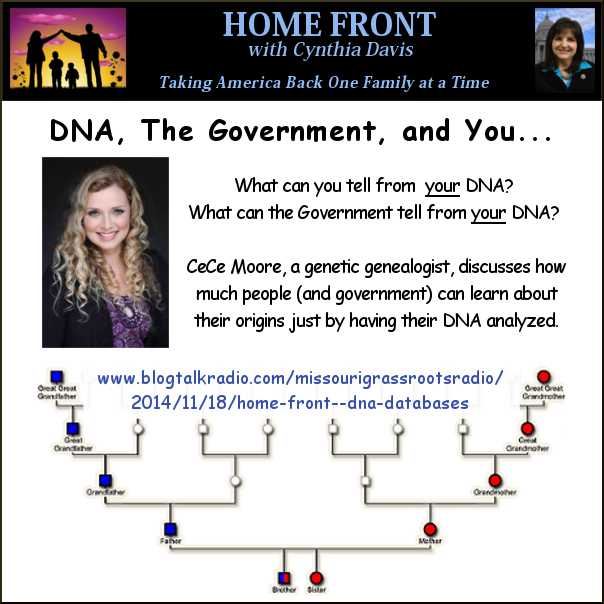 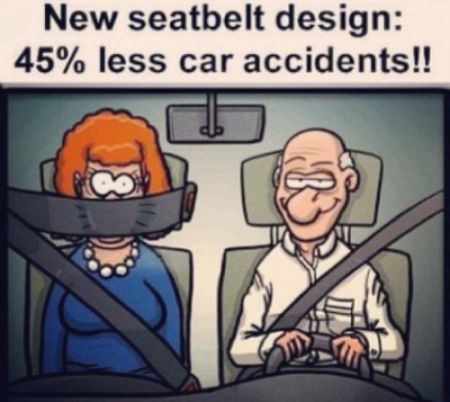