I’m not going to drag you down with another Bruce Jenner story. However, the reason Bruce Jenner received so much publicity for his operation was because it fit with an agenda to normalize deviancy. The news media love to sensationalize people who do extreme acts of violence against their own bodies. They recognize that this is not very common, but want to do their best to make it appear as normal behavior.

I am not concerned it will become a trend for people to mutilate their bodies, but it is designed to nullify the differences between men and women. Is the goal to destroy the glory of manhood and womanhood?

Do you believe parents who foster this confusion in their minor children with drugs or surgery are abusing their children by doing so? Parents are prosecuted for aiding a child in binge drinking or committing suicide. It’s the parents’ job to educate, guide and protect their children, not usher them into permanently destroying their bodies.

Should doctors lose their licenses if they participate in this as well? We sent Dr. Jack Kavorkian to prison for helping people die.

There are some people who regret their attempts to alter the way God made them. Here is a video of one example:

By nature, we are taught to love good and hate evil for our very survival. It’s bad enough that some people are engaging in this type of “self-harm”, but when government participates in it, this becomes downright evil. We have not won many battles to stop our national government from paying for the “self-harm” of abortion, so now this is a new low.

Just because we have not gained ground is no reason to give up the fight. I want to see someone run for Congress who will commit to pushing this issue to the surface. The taxpayers should be alleviated from any financial participation in this travesty.

If you don’t believe how dark it has become, here are some articles demonstrating how our own government is now financially supporting such things:

1.) Ask your legislators to use the full weight of their positions to fight against any taxpayer subsidies for altering biological realities. There are a lot of people who are not happy with their bodies, but the use of public resources for supporting mutilation is just as inappropriate as publicly funded suicide.

2.) Listen to our podcast this week. Leslie Ludy will inspire you and help you to refocus on what’s really important.

3.) We send a big thank you to all the kind people who have donated to make it possible for us to produce our newsletter and podcast. Because we do not have any other funding stream, your donation will be extremely helpful in our efforts to communicate. Many people do not realize we are a volunteer entity and rely on their help and God’s leading to continue. If you would like to help, please send an email to: 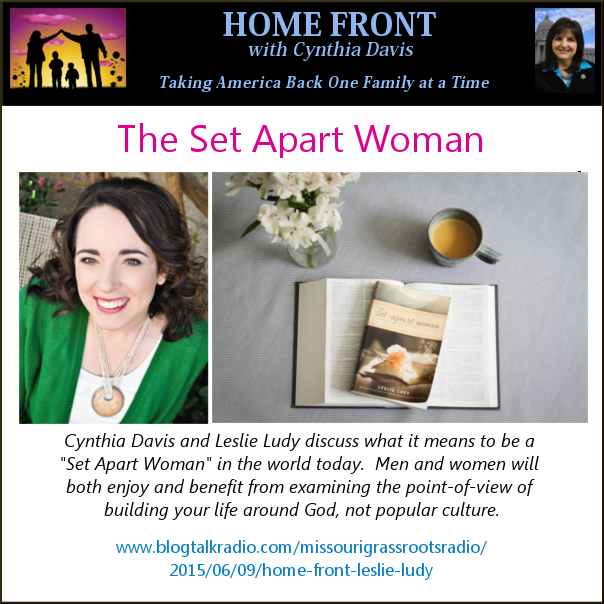 In case you are looking for the perfect Father’s Day Gift: 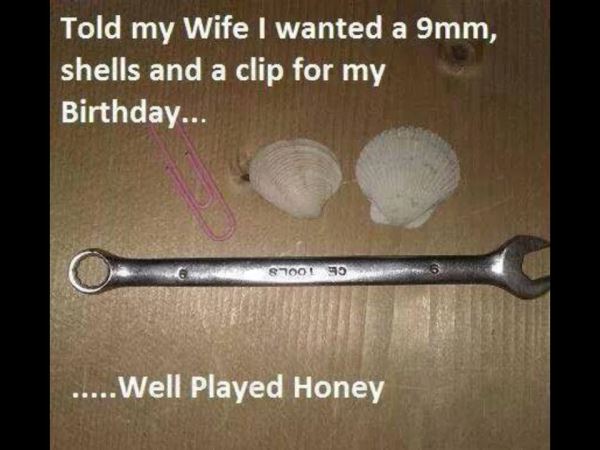