We’ve had a lot of opportunities to make people think this week. In the event you missed it, many tweets and blogs really appreciated my newsletter from last week. Although a few were mocking, it shows just how easily we can hit a nerve when talking about morality.

I am enjoying the public dialogue, yet it saddens me that the tone of respect is diminishing from our society. The discipline of productive discourse should always remain an intellectual exchange. Mockery and name calling should always be considered out-of-bounds.

Baseball has a term called a “Sacrifice Fly”. It is used to explain when one baseball player hits a long fly out so that another can advance a base. A recent article on Sarah Palin talks about how the Republican Party made Sarah their “sacrifice fly”.

One of the more memorable quotes is this:

“…blame for her general collapse beginning in 2008 can be placed in large part upon her own party, which used her and cast her aside….In the end, the story of Palin’s rise and fall is a tragedy. And the author wasn’t the media as accused but the Grand Old Party itself. Like worshipers of false gods throughout human history, Republicans hand picked the fair maiden Sarah and placed her on the altar of political expedience. They sacrificed her.”

As a State Legislator serving in the Missouri House with Allen Icet, I thought it was an easy choice to support him for State Auditor. Yet, I watched many notable Republicans turn their backs on him and go with a political newcomer who had never been elected to anything. Allen’s opponent won a vicious primary.

We owe it to ourselves and our philosophy to not take this. It’s time to change the narrative. These are teachable moments for all of us. Let’s embrace the dialogue and enjoy coming out on top because we stand for truth.

In case you missed it, here are two stories showing the reaction from those who don’t agree with us:

Here is the newsletter that turned out to be very inflammatory:

I welcome anyone, regardless of political party, to have an open discussion because that’s where we can learn and have our eyes opened. Sometimes a constituent will write me articulating another perspective. These are good moments because they remind us that there are good people, regardless of political affiliation, who share our basic humanity. Here are some of the more thought provoking replies:

“Excuse me if I am wrong, but wasn’t it RONALD REAGAN who approved legislation for “no fault” divorces? Oh, and this same republican was the one who was responsible for interfering with collective bargaining, which in turn, resulted in lower paychecks for working families, and the rich got richer. So, let’s see, Reagan benefited divorce lawyers, he benefited employers who wanted to cut workers wages, and appointed Sandra Day O’Connor to the bench, a vote to uphold ROE VS. WADE. The more I examine, the more I see Republicans attacking and undermining families and women.”

“As you may have figured out by now, I am a lefty. However, I pretty much agree that kids have a better chance when there are two parents rather than one. The difference is that I don’t believe that it has anything to do with political ideology. I feel just as strongly as you do about the value of a nuclear family. The real breakdown is a failure to raise up those who are down economically and the incredibly amoral BS promoted on so called “Reality TV”. I really don’t think either side of the political spectrum has a monopoly on family values.”

People will eventually come to the truth when they hear it. We need to be faithful and speak up for our worldview. Sometimes people may not be able to express how they feel. Having someone who can say it will resonate more effectively.

1.) Listen and share with others. The tone of respect is our hallmark. Instead of joining into the vitriol from the left, lets return to civil and intellectual debate. We show love for our neighbors by exposing them to the truth.

2.) I was able to attend the National Religious Broadcaster’s Convention this week. This is an important annual event. Establishing meaningful contact with these influential leaders is essential for communicating our message. Some of you donated to make this possible. Thank you! This is very helpful for future newsletters and pod-casts. Since we do not have another funding stream, your donation will be extremely helpful in our efforts to continue to communicate. Most people do not realize we are a volunteer entity and rely on your help and God’s leading to continue. You can mail a check to: 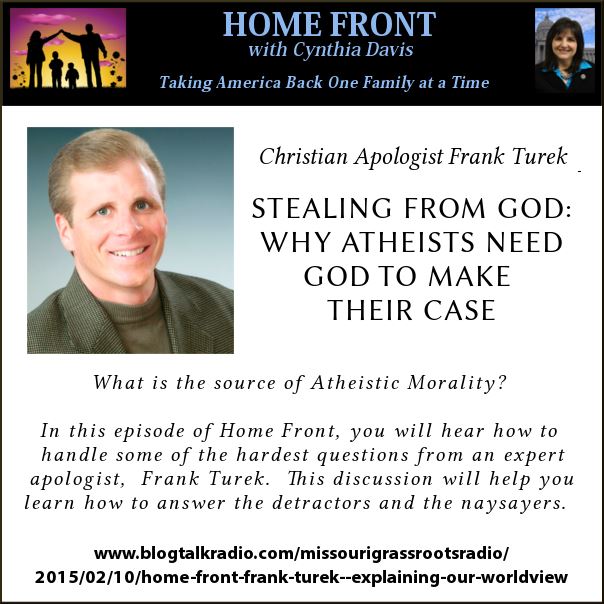 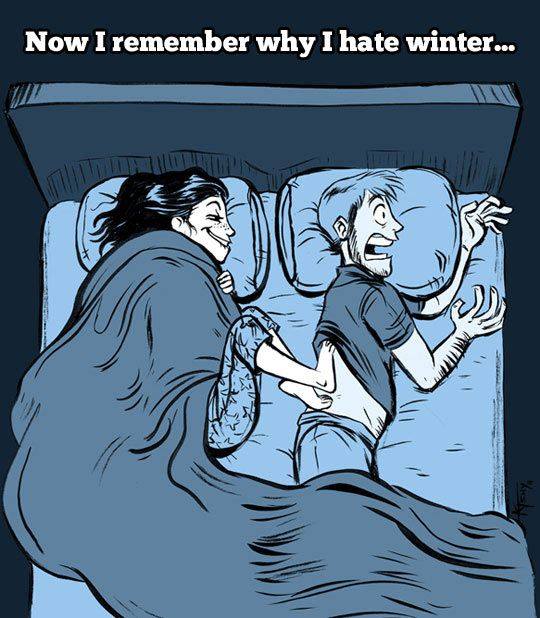