First, let me express how sorry I am for John Dielh’s family. When a man bears shame, his entire family suffers with him. There is nothing like walking through the grocery store and having to answer questions about behavior committed by another member of the family. When a couple is yoked together, that means if one party goes down, the other one will be hurt. In these cases, it’s always best to have compassion on the wife and children who have to read these painful stories and find a way to maintain some level of respect for the family. Story here: Sex-texting Scandal

We should all love justice. Moral indignation is always appropriate when people behave in a manner that demonstrates lust, adultery and behavior that shows degrading character. However, we fail to do this consistently. When we do show our disapproval, it is often tinged with hypocrisy. The level of outrage we see has more to do with how it’s handled in the media and how it is related to what the the legislator is accomplishing legislatively.

During my service as a State Representative for eight years, I saw an alarming number of people who engaged in sexual behavior outside the bounds of marriage. The level of emotion we are seeing is based more on the efforts of the media to punish the Speaker for his legislative agenda than an indicator of the moral fervor of the citizens.

An example of this was when Bill Clinton disgraced the oval office with his intern. The majority of the Democrats stood by him. If they truly were concerned about his behavior, why wasn’t there a petition demanding his removal? Should we believe the Democrats demanding the removal of John Diehl are morally superior now than they were in the 1990s?

It may appear to be sensational now, but why have we not heard stories of others who were bad actors? Why did the information first appear on April 24th, but the Kansas City Star didn’t release the story until the day after “Right to Work” legislation was passed?

I once ran against an incumbent senator because of the moral decay I observed in his personal life. I believed that the decent, family-oriented voters of my district wouldn’t want a man representing them who destroyed his own family and was flaunting his new girlfriend. The voters proved that this was not important to them.

In my experience, I learned the media wouldn’t report the story or even ask him questions because he was a “good ‘ole boy” and was successfully passing the agenda of big government. The story needed to be told by a source other than myself. The constituents needed to scrutinize the behavior of their Senator, but how could they question him when everyone close enough to know of the dishonor stood with him?

One more example: The week after I successfully passed the bill out of the Missouri House of Representatives that would legalize midwives, the Democratic Party filed a frivolous ethics complaint against me to distract from my legislative efforts. This is one more reason why good people don’t want to run for office. If you win and end up being successful, those who oppose you will still use devious tactics to try to cause you harm.

We should demand honesty and integrity from all our elected officials. No question should ever be off the table or out of bounds. If people don’t like answering questions, they shouldn’t put their names on the ballots.

We should be consistent in desiring good and honorable people to represent us. We, the people, provide the only vetting process most candidates will ever confront. 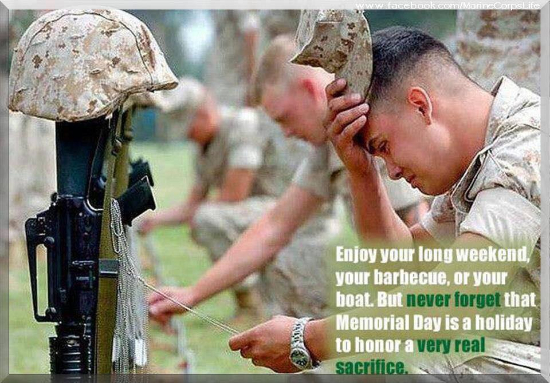 1. Never be afraid to question your elected officials, especially when they ask for your vote. Nobody should be above being questioned. If they have the moral integrity to hold office, they won’t mind questions about honor and virtue—in fact they will appreciate having constituents who care.

2. Use this as a teachable moment. We should let our elected officials know that we expect them to understand, and act in accordance with all the oaths they take. Whether it’s a wedding vow or the oath of office, trust and accountability are the primary qualifications to hold any position. If you get an unfavorable reply or no reply at all, save that for the next campaign season. The undeserving officeholders are presuming that the voters will have a short memory. We need to prove to them that we care about their character more than how much power they wield.

We send a big thank you to all the kind people who have donated to make it possible for us to produce our newsletter and podcast. Because we do not have any other funding stream, your donation will be extremely helpful in our efforts to communicate. Many people do not realize we are a volunteer entity and rely on their help and God’s leading to continue. If you would like to help, please send an email to:

Thank you for standing with me on holding the standards high! 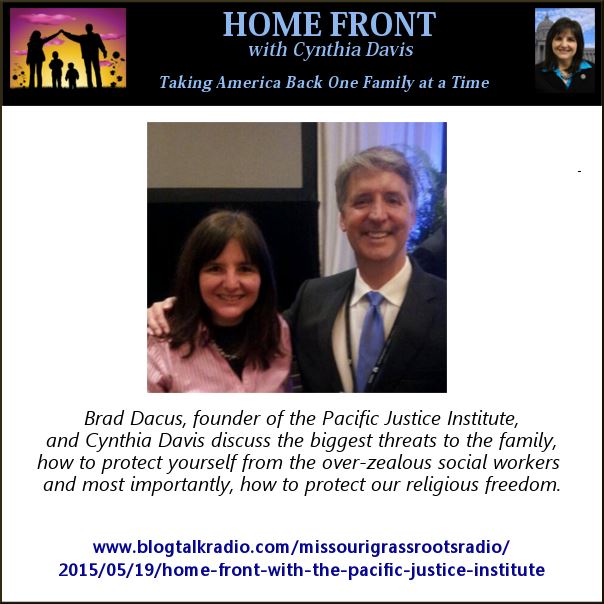 Don’t let this happen to you or your loved ones this summer!!
Warn your kids now about the dangers of tanning and texting.
Talk early, talk often. 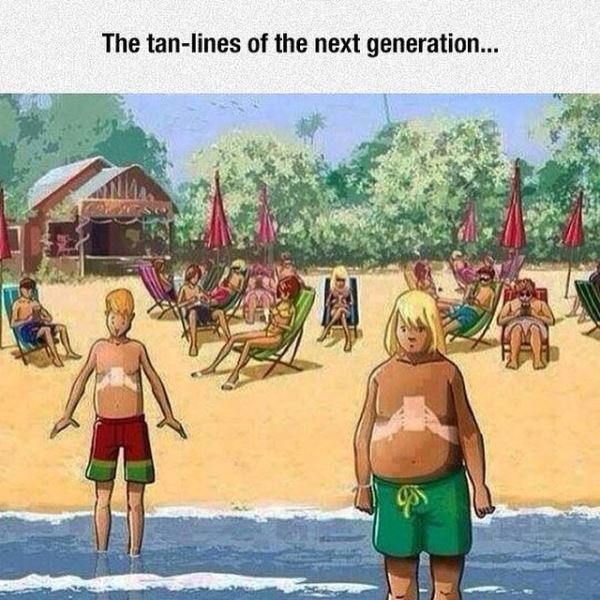